A Yachtsman and Gentleman: Ken Horne 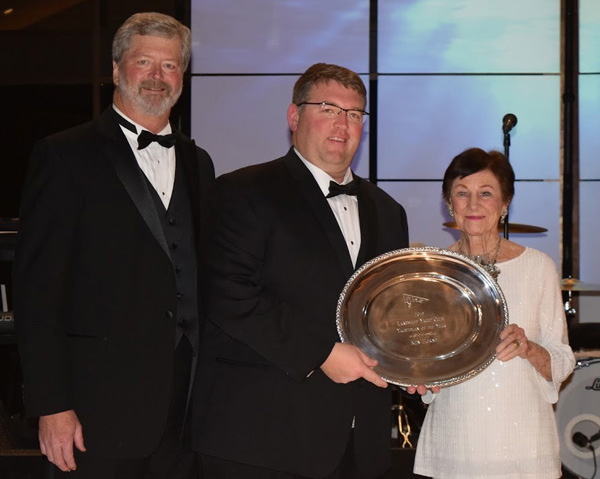 Ken Horne is a yachtsman, a gentleman and also the president of Pelican Insurance. Pelican Insurance is an independent agency that offers a large variety of insurances. They also specialize in marine insurance packages for yachts, boats and sailors alike.

Horne’s sailing curiosity began at an early age of only 7 years old. His grandparents were members of the esteemed Lakewood Yacht Club. His beloved grandfather Gerry Pope shared the love, passion, and mystique of sailing. Like his grandfather, young Horne had an affinity, a passion, and talent for sailing. He successfully combined all these attributes with his desire to compete. He won many races and regattas at an early age. Sailing has taken him all over the U.S. and around the world, from Key West to far away places such as Melbourne, Australia.

Horne first started out with the Youth Seahorse Camp. He soon mastered his sailing knowledge, technique and experience in Sunfish and Lasers. Next, he graduated to larger competitive sailboats.

Then as life goes, his desire for sailing took a hiatus for 10 years. Consequently he worked and got married to his lovely wife Bevin and raised two wonderful children, Sarah and Caroline. 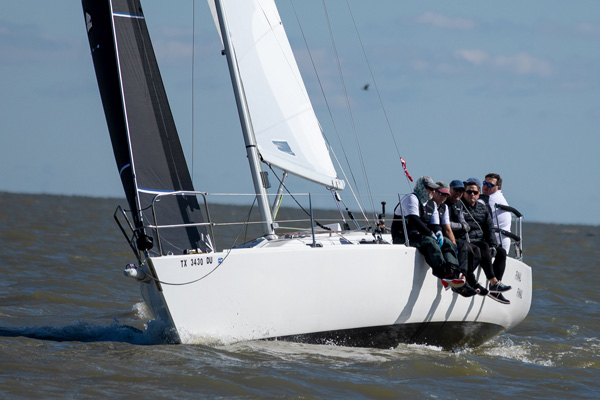 As an insurance adjuster, he worked long arduous hours and traveled. As a result, not much time was spent with his young family. He then accepted a position as an expert witness while working for a law firm. His wife Bevin realized how hard he was working and not taking time for himself, and suggested a hobby. Horne agreed and got back into boating and purchased a trawler. That did not go over well with his wife and kids, so consequently he got back into his first passion “sailing.” Shortly after purchasing a very sleek, J 105 his competitive spirit and winning passion kicked in.

Having not sailed in 10 years, Horne’s love and talent for racing was apparent and well within his blood! He began to race locally at LYC.  He won the Coveted Shoe Race,  finishing second in the 2019 J/105 North Americans in Marblehead, MA, and then won the highly competitive J Fest at LYC. 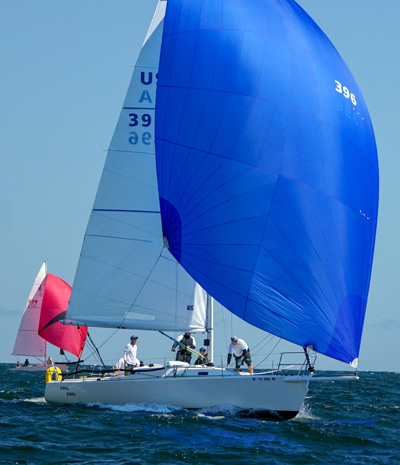 Horne established himself as a winner in the sailing community, as well as an astute and successful businessman. The combination earned him the honor of Yachtsman’s Of The Year Award. He attributes his success in sailing and business to his wife and family as well as the hard work, commitment, discipline and the desire to win for his team.

“I enjoy sailing and my business. I simply love working with people, both my team of associates and our clients. I combine what I’ve learned in sailing and in business to make it all work,” Horne said.

Co-worker Eric Engelhardt stated “he creates such a great wonderful work environment for us to excel in. Jason Field concurs, “ He provides us all with an opportunity to grow in a positive environment.”

Bay Area Houston Magazine congratulates Mr. Ken Horne as this year’s Yachtsman of the Year and a true gentleman.