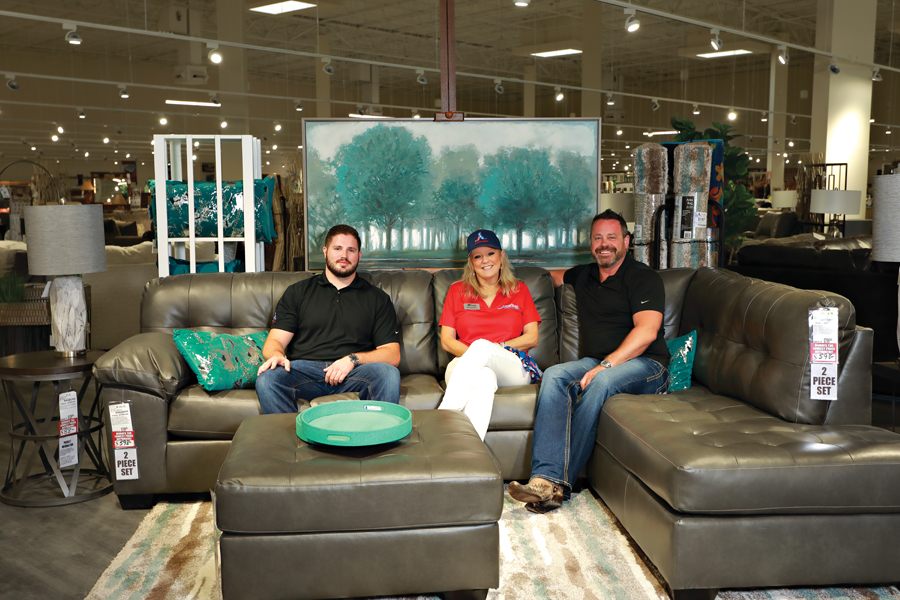 How can a municipality that measures just 6.7 square miles be an economic development powerhouse? How can this small municipality be home to over 2,200 businesses, including 32 shopping centers, over 150 restaurants, entertainment venues, and sports training facilities, 20 hotels, three major hospitals and a medical center that accommodates 1.8 M patients annually, and an aerospace sector that’s created a plasma rocket engine, Orion spacecraft, and first American-made airlock for the International Space Station?

Webster, located midway between downtown Houston and Galveston, has some secret sauce! The City, whose residential population is just 10,000, is accustomed to accommodating 200,000 people daily for business, entertainment, recreation, and tourism. This City can be considered super-regional, as its market attracts those residing within a 30-mile radius, as well as a global visitor market for business and leisure.

This City, under the leadership of Mayor Donna Rogers, who has been the president of the Webster Economic Development Corporation since its inception in 1999, understands, practices, and leads business development in a pioneering light. When there is tenacity, creativity, responsiveness, and positive drive — a can-do attitude — regardless of obstacles — and there are always hurdles — the sauce contains the right ingredients! Webster’s sauce is a rare blend and pairs perfectly with business.

So, what is the formula in Webster’s economic development sauce?

American Furniture Warehouse Project Managers Jacob Colby and Nolan Morrison would say that they wish the Webster Team would act as consultants in other cities, as Webster knows how to get business done! Webster sets the bar high, which propelled American Furniture Warehouse to choose Webster for its first Texas store. The Webster experience was such that no other city comes close to providing this high level of service — and this mega project was fraught with hurdles.

First, there were three land owners — and the development amid 23 acres would not work without all three tracts, which had to be negotiated and purchased almost simultaneously.
Second, this was undeveloped land that required access and infrastructure — from a driveway cut on the I-45 feeder road from the Texas Department of Transportation to approximately 3,300 linear feet of new paving and City utilities funded by the Webster Economic Development Corporation.

Third, this project was complex and huge—from design, engineering, and construction to planned development guidelines and city council approval, to permitting and opening. The Webster team, from the fire marshal and chief building official who worked, oftentimes, after hours and weekends on inspections throughout a lengthy construction period to ensure compliance, to the extra efforts of Community Development’s administrative assistant to obtain property tax receipts from the school district so the properties could close on schedule, to the public works director’s herculean work in coordinating civil design, utilities, and construction, from start to completion, Webster’s secret sauce was unrivaled.

This is a City that understands investment and seeks to work in concert with its constituents.