Voters face many decisions May 11 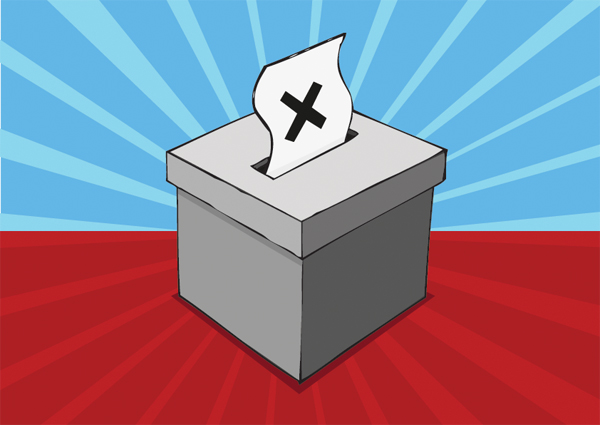 Voters from one end of the Bay Area to the other will head to the polls Saturday, May 11, to elect several mayors and city councilors, school board trustees and to decide the Clear Creek ISD bond referendum. The polls will be open from 7 a.m. to 7 p.m. Early voting started April 29 and continues until May 7.

In most instances, both early voting and voting on Election Day in municipal elections will be at each town’s city hall. However, this does not apply in all cities, so voters should visit their city’s website or contact their city officials to determine polling places.

Early voting in the CCISD elections to fill two trustee seats and vote on the proposed $367 million bond referendum to rebuild and upgrade dozens of schools will be held at Clear Lake Intermediate, 2903 Falcon Pass in Clear Lake City; Clear Brook High at 4607 FM 2351, Friendswood; and Clear Creek Intermediate at 2451 E. Main St. in League City.

In order to reach more voters, CCISD is holding early voting at each of its schools at least one day during the early voting period. Polling places for both early voting and Election Day are listed on the CCISD website.

Some cities such as Baytown, League City and Houston hold their city elections in November.

In some instances where candidates have no opposition, an election will not be held.

After the election, Taylor Lake Village’s City Council will have the job of filling the post of mayor following the April 2 death of Mayor-elect Lilian Norman Keeney.