Dominating the Entertainment and Broadcast Industry 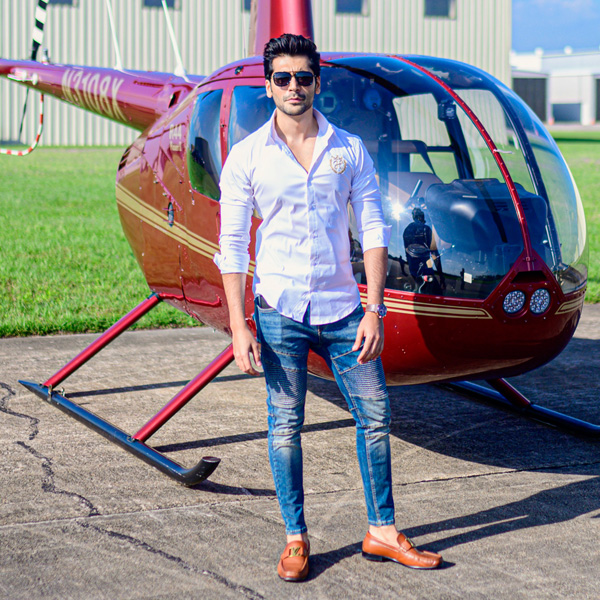 Masculinity is not something given to you, but something you gain. And you gain it by winning small battles with honor. – Norman Mailer

Being successful in both the broadcasting and entertainment world can be very challenging. It takes a certain type of person to excel and achieve greatness in the world of both fields. Individuality, character, and talent combined with hard work, are extremely important qualities that I believe one needs to have in order to be successful in any field, but especially in an entertainment career.

Uzair Hasan has proved to be an international success, achieving great heights in both the broadcast and entertainment world. Admired for his excellent hosting skills (and good looks), Uzair was born and raised in Karachi, Pakistan. At the age of 28, Uzair is now a well known model, actor, and TV host in Pakistan and the United States.

Uzair started his career as a contestant on a reality show, and since then it has been an ongoing journey in the entertainment industry. Since his start, he has appeared in music videos, TV commercials, and infotainment programs. Over the last five years he has done commercials in Pakistan and the United States, and has become the face of many brands in both countries. He has done commercials for HP, Exxon Mobil, Louisiana Street Properties, has modeled for SHE magazine and has also endorsed the brand, BOLD Men, just to name a few. 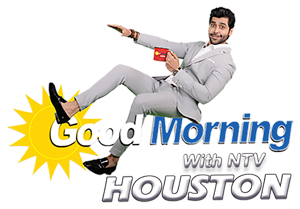 He is currently hosting a morning show on the biggest South Asian TV network in North America, called NTV located in Houston, Texas. His show, Good Morning with NTV Houston (#GMNTV), is an infotainment talk show where guests from different fields and backgrounds join either in person or virtually from different parts of the world. His talk show revolves around everything from entertainment, news, fashion, to business and medicine. “Inspiration is sporadic! You get it from where you least expect it.” Uzair throughly enjoys hosting and says his favorite part about the job is, ”preparing script for my show, bringing and researching about what is new, while also interacting with intellectuals and people from different fields. It is great learning for me.”

It’s important to keep moving forward daily in order to achieve goals. I’ve found it also important to execute on creativity and differentiation; doing so will help you stand out from the rest of those pursuing the same path.

“I always keep thinking about what I can do better,” Uzair says. His journey hasn’t always been easy, “and there is a lot of traveling back and forth, but I’m thankful for a strong and supportive network to help keep me going.” 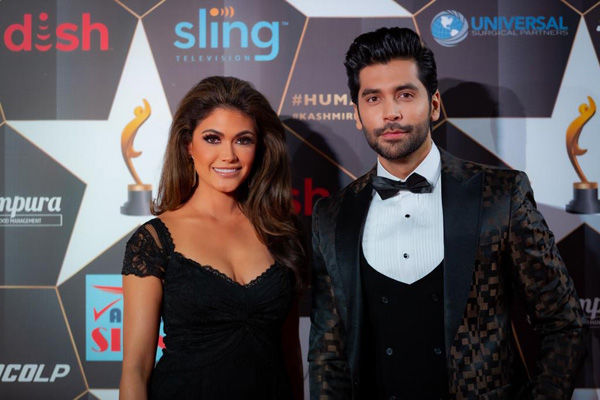 Apart from hosting his morning show, Uzair has also hosted different awards shows and even started his own ‘Unapologetic Instagram Live Video Series’ during COVID-19 quarantine, in which he interviewed a number a celebrities and politicians. I personally had the pleasure of covering the 2019 Hum Awards red carpet with Uzair in Houston, TX. Historically, it was the first time the Hum Awards were held in the United States. The Hum Awards are an annual Pakistani awards show that recognizes those who have achieved excellence in the television, fashion, music and entertainment industry.

Uzair is truly a man of integrity and someone who is paving the way for younger generations internationally. Honorable, diligent, and driven are all words to describe Uzair Hasan. As someone who has achieved greatly in both the entertainment and broadcasting fields, Uzair is an example of what you can achieve when you fully devote yourself to your dreams.