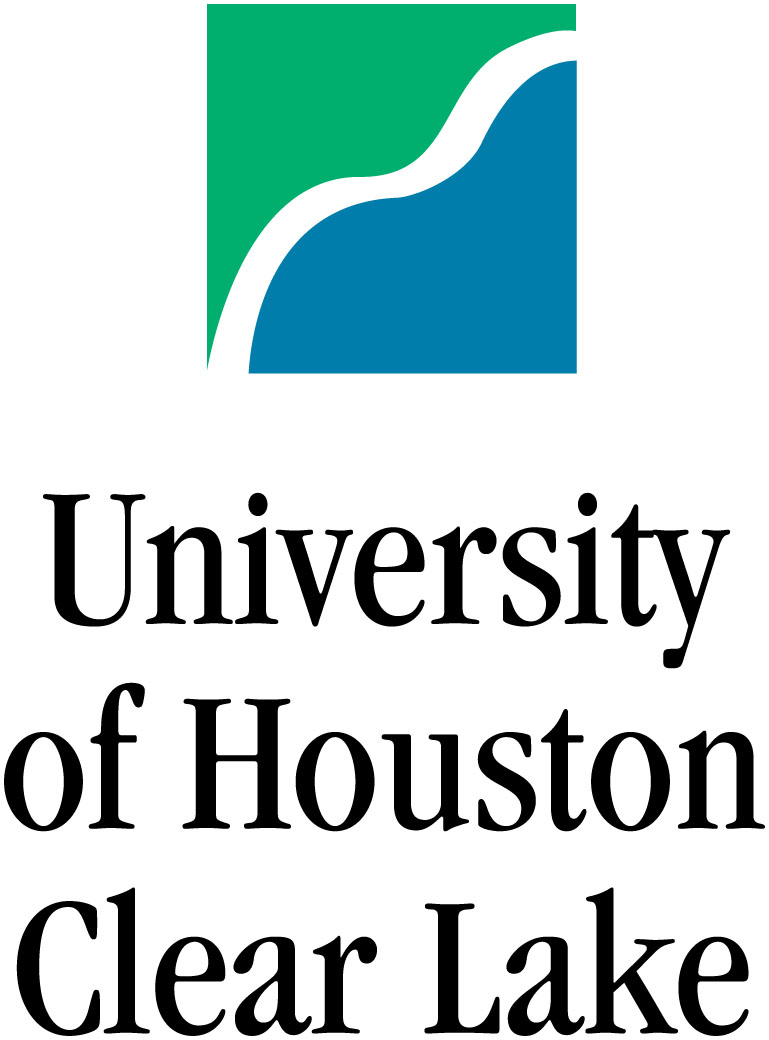 Commencement for the School of Education and School of Business will be held at noon, with keynote speaker Cris C. Daskevich, senior vice president over the Pavilion for Women at Texas Children’s Hospital.

The School of Human Sciences and Humanities and the School of Science and Computer Engineering will celebrate Commencement at 5 p.m., with keynote speaker astronaut E. Michael Fincke.

Daskevich earned her Master of Healthcare Administration/Master of Business Administration from UH-Clear Lake in 1997. She was administrative fellow with Texas Children’s from 1996 – 1997 and served in advancing operations management prior to her current position. She was also an inaugural member of Texas Children’s Hospital Leadership University in 2001-2002. She has also been a member of the American College of Healthcare Executives since 1995, serving in college leadership roles at local and national levels.

Her numerous awards include Witt/Keiffer’s and Modern Healthcare’s Up & Comer Award, ACHE Regent’s Early Career Healthcare Executive Award and UH-Clear Lake’s Distinguished Alumni and Early Achievement Awards. She was also recognized as one of Houston’s 50 Most Influential Women of 2011 by Houston Woman Magazine. Fincke received a Master of Science in Physical Sciences from UH-Clear Lake in 2001, marking his second master’s degree having already received one from Stanford University in 1990. He is the recipient of two NASA Distinguished Service Medals and two NASA Spaceflight Medals. He also received the first International Space Station Leadership Award as well as a United States Air Force Meritorious Service Medal, three Commendation Medals, two Achievement Medals and various unit and service awards. Selected by NASA in 1996 to be an astronaut, he completed two years of training at Johnson Space Center before being assigned to the Astronaut Office Station Operations Branch serving as International Space Station Spacecraft Communicator as a member of the Crew Test Support Team in Russia and the ISS crew procedures team lead.

Serving as backup crew member on ISS Expeditions 4 and 6 and backup commander for 13 and 16, Fincke is also qualified to fly as left-seat flight engineer on the Russian Soyuz TM and TMA spacecraft. He was commander of the second NASA Extreme Environment Mission Operations mission, as well as commander on ISS Expedition 18. He was a mission specialist 1 on the flight deck as a spacewalker and robotics arm operator on the STS-134 mission marking the final flight of Space Shuttle Endeavor. Fincke has logged 381 days, 15 hours and 11 minutes in orbit and 48 hours and 37 minutes of spacewalk time, making him the record holder for the most cumulative days spent in space by an American astronaut.  During the ceremony, approximately 1,008 graduating students will participate that includes students who completed their degree requirements in fall as well as those who completed the requirements in summer 2012. Of these, 559 will be awarded degrees in the first ceremony and 449 in the second ceremony.

UH-Clear Lake’s Commencement Kick-off celebration is scheduled for Friday, Dec. 14, 5:30 – 7 p.m., in the university’s Bayou Building, Atrium II, 2700 Bay Area Blvd., Houston. The event is sponsored by the university’s Office of Alumni and Community relations and welcomes new alumni into the UH-Clear lake Alumni Association. All are invited, and tickets are $2. Graduates receive three free tickets to share with family and friends.  For information regarding the Commencement Kick-off and to pick up free tickets, call the Office of Alumni and Community Relations, 281-283-2041, or email alumni@uhcl.edu. For additional information about the commencement ceremony, call UH-Clear Lake’s Office of Academic Records, 281-283-2525, or visit
http://www.uhcl.edu/records.