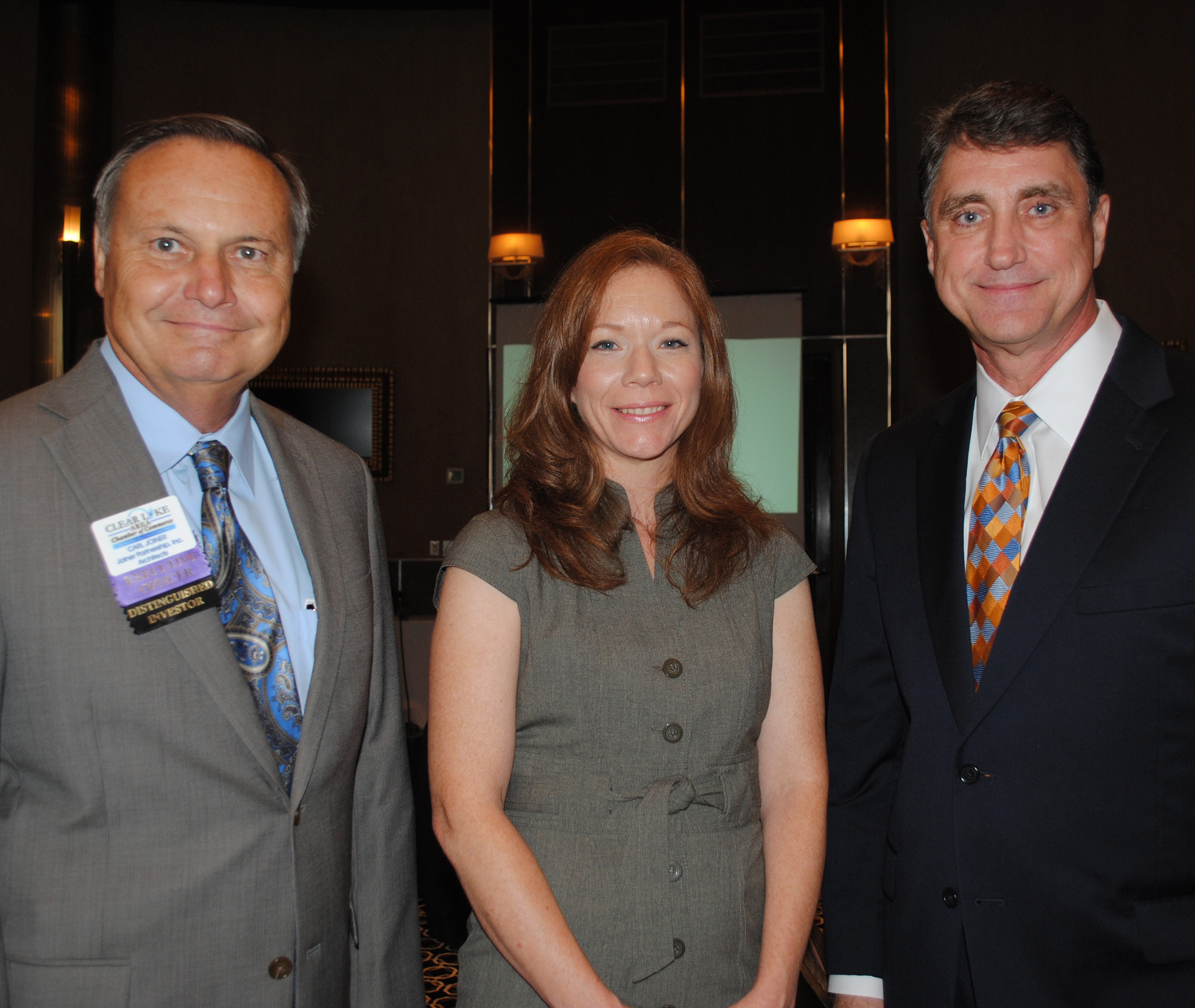 Union Pacific Railroad has finally agreed to sell its land along Highway 146 to the Texas Department of Transportation so the roadway can be expanded to handle the Bay Area’s growing transportation needs.

Now TxDOT is negotiating with the railroad on a price, Seabrook Mayor Glenn Royal said as he updated the Clear Lake Area Chamber Government Affairs Division on the project’s status at its quarterly luncheon at Cullen’s. How long that will take is anyone’s guess.

“The good news is they are talking,” he said, going on to tell how about three months after he took office as mayor almost four and one-half years ago he decided the $200 million project and the affect it would have on the Seabrook community should be his focus.

“Sixty percent of the design work is done – all but the bridge. It’s the Houston Region TxDOT’s  No. 1 project.” 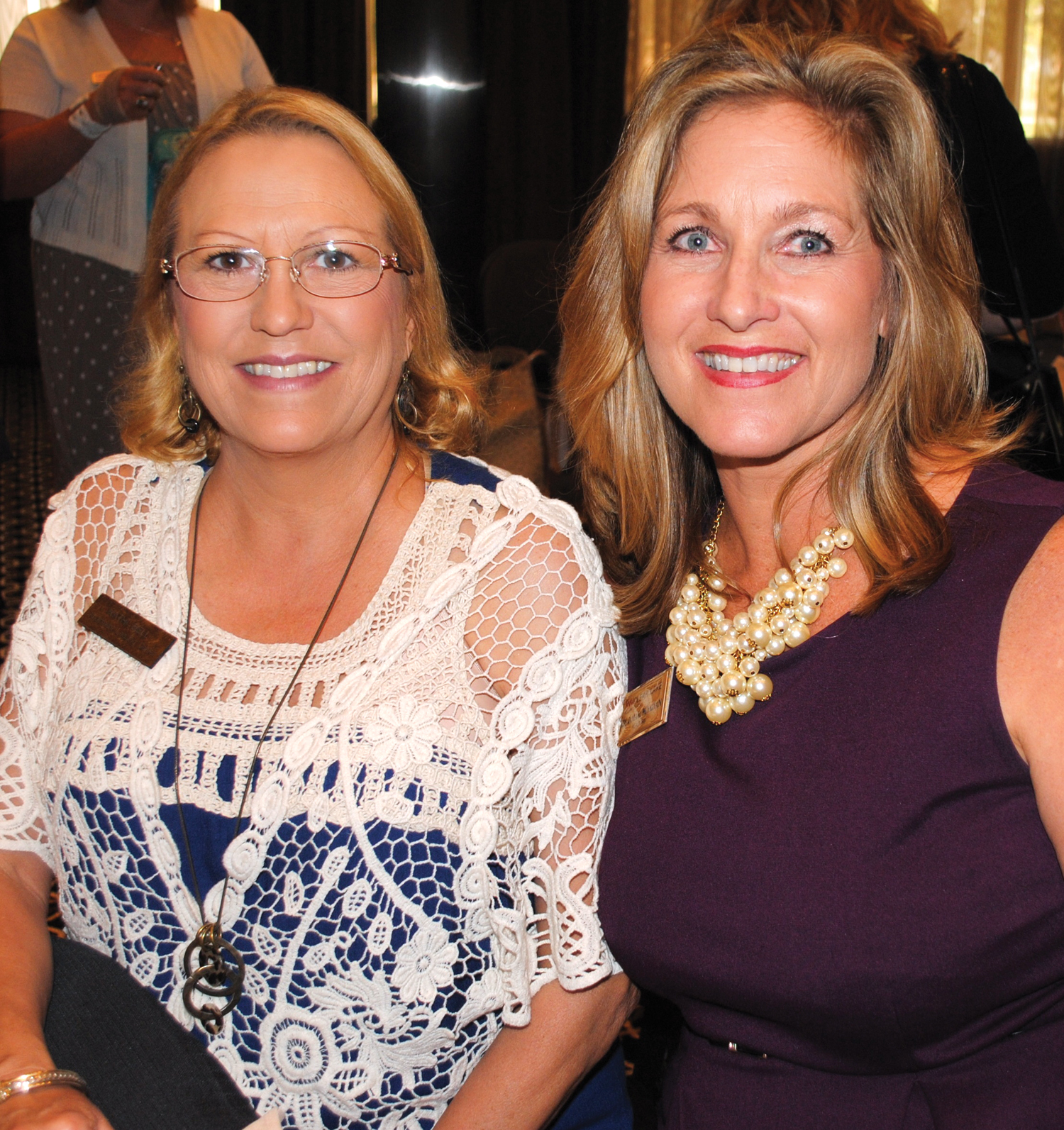 Realizing that both homes and businesses would be greatly affected as the highway is widened from Red Bluff Road to Kemah, the mayor began trying to find out all he could about the project from then City Manager Chuck Pinto not long after taking office. Next stop was a visit with Harris County Commissioner Jack Morman, from whom he got leadership in gathering a group of local and state officials to plead SH 146’s case. Along with that came a $30 million commitment for right-of-way funding costs.

Then came dozens of meetings with area legislators and congressional representatives. Since then, Highway 146 has become so much a part of his life that once his term as mayor ends, he’ll probably suffer withdrawal symptoms.

“Transportation has taken over my life,” he chuckled as he explained how he and city staff had to encourage businesses along the roadway to stay while trying to make TxDOT understand the need for off-ramps so drivers on the proposed expanded highway could get into Seabrook without going 5 to 10 miles down the highway before being able to turn around.

After many talks with the transportation agency, he was successful and Seabrook finally was able to get the frontage road and exits it needed to keep the community happy with the design plans.