Tips for Fishing the Winds of April 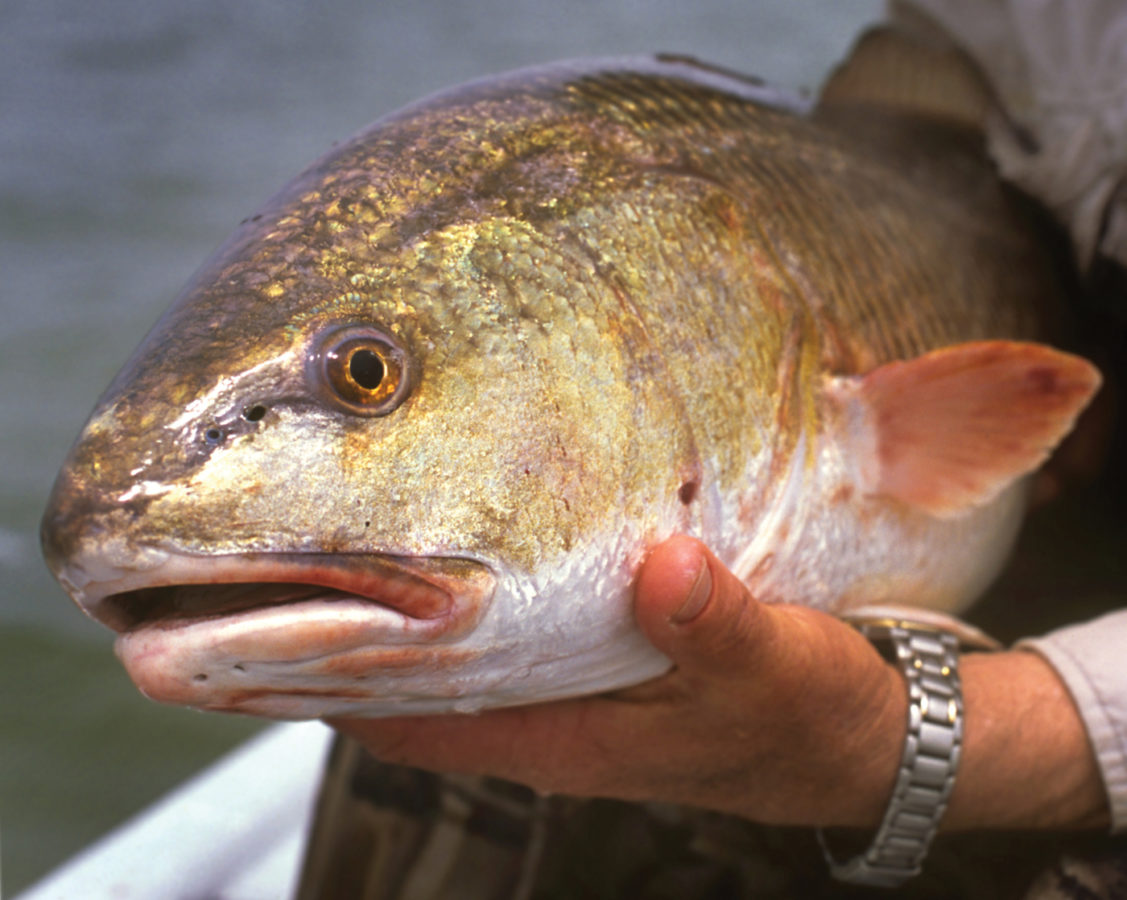 Often April is mentioned as a transition month for coastal fishing. Wintertime patterns give way to springtime fishing, with some of the largest trout of the year caught during April.  This month can be a very frustrating time for anglers as it has the dubious honor of being the windiest month of the year.

April also is one of the spring months and continues the ever changing weather patterns with warm fronts setting in followed by another cold front.  Fortunately, we are out of the woods as far as any severe freezes are concerned, so that is a relief to all coastal fishermen.

Surf fishermen wait with great anticipation as the beach water temperature climbs to sustained 70-degree readings and higher.  April normally is the month in which that occurs.

April is known around the Houston and Galveston area for April 21. Yes, it is the day when Texas won its independence from Mexico at San Jacinto; however, the day has another meaning for old timers in the area.  It is the day when anglers considered saltwater fishing to be underway.

One of the reasons for that date is that it coincided with the San Jacinto Day state holiday that was especially recognized in Harris and Galveston Counties.  Anglers used the holiday as a time to fish the coast with many making their first trip of the year.

Now that we know a little about the month, let’s discuss how to best handle the biggest obstacle for fishing during April, and that is the wind.

One of the best ways to handle April’s wind is to find windows of light-to-moderate southerly winds. Using our modern and sophisticated weather forecasts, we can often predict the days that are easily fishable. Planning trips around them is well advised.

Often the best laid plans go awry with anglers finding that what was forecast to be light winds for their trip turns out to be the opposite. The month of April is full of such surprises.

Now, if you find yourself battling the wind, here are some suggestions on how to make the most of it.

Find protected waters whether on the leeward shorelines or back in coves, creeks and bayous that are less affected by the wind.

Warmer waters are part of April and for that reason the shallower areas will be holding more fish than during winter.

Wade fishing is one of the best methods for fishing the shallower areas.

Afternoon fishing tends to be favored over morning fishing, as the water warms during the day and that sends trout and reds into a feeding mode as bait tends to be more prevalent.

A change from slow sinking winter baits to swimming and top waters are part of the transition.  Still, live shrimp is one of the best choices for bait unless you are targeting a trophy trout, a prime time fish for April. Fin fish and fin fish imitation baits are the choices of many trophy trout hunters.

Now, where are a few of the spots that have a good chance to be fishable during moderate to strong southerly winds?  Areas along the Galveston Ship Channel, the Intracoastal Waterway, the Clear Creek Channel between Kemah and Seabrook, Moses Lake, the south shoreline of both East and West Bays and Dickinson Bay are all good possibilities.

What species are caught during April?  Besides specks and reds, black drum still are in their annual run, gafftop start showing in greater numbers and toward the end of the month the surf usually produces its first ling of the year along with jack crevalle and sharks.

April is truly a transitional month and just about all of our summertime fish are going to be making their way to the bays at some point during those 30 days.

Just don’t let the wind interfere with your fishing.