The Mists of Time 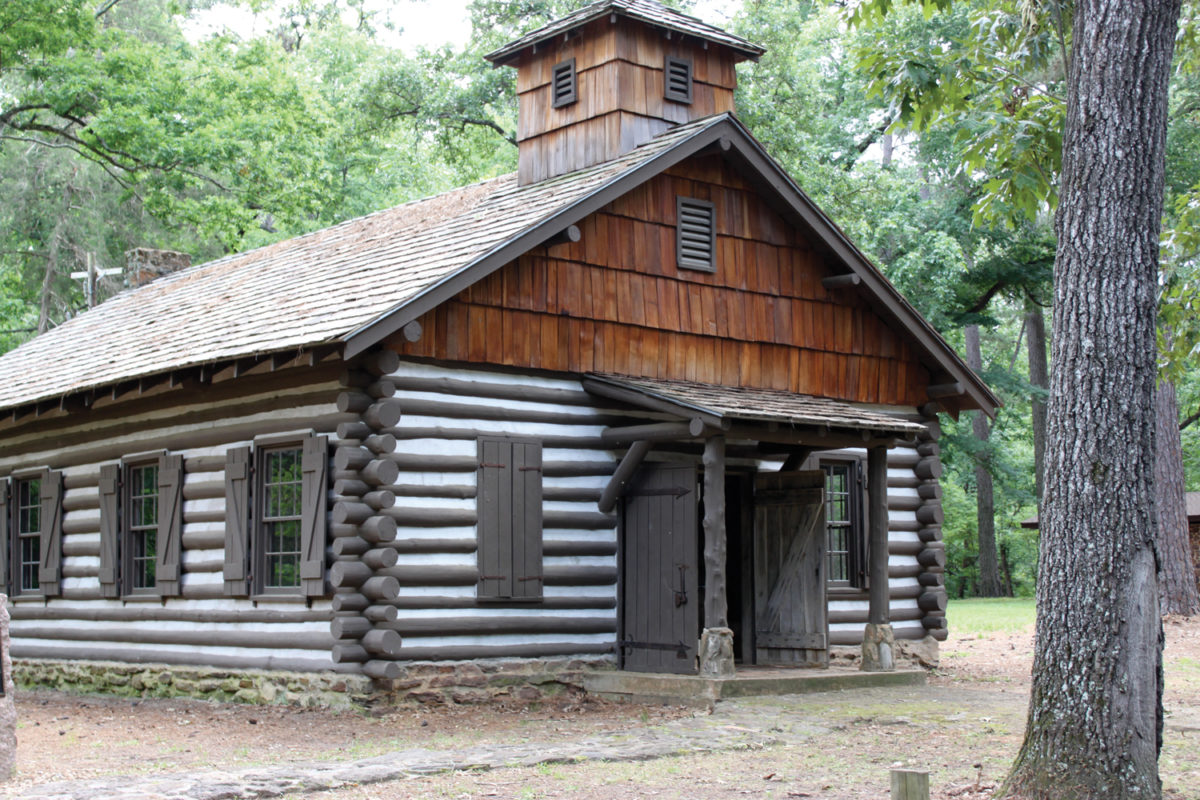 Why are we so interested in history?  Sure, there is that fact that if we fail to learn from it we are doomed to repeat it.  But that only works on a logical, rational level.  We have to think about it in order for it to become a factor.  The real draw we feel seems to be more visceral—something in human nature.  It gives us wisdom, I suppose, but there is still something else that pulls us to it.  And it seems the more we learn, the more we want to know.  Soon we find ourselves looking further and further back in time—Rome, Greece, Lascaux.  We have even developed a series of tools that help us to connect to people and events in history.  We have historical markers along our highways, historical parks and sites like Colonial Williamsburg and the Alamo, and even a history channel.

Growing up in Indiana, I didn’t have the good fortune of a Texas history class in school.  Of course, I knew about the biggies—the Texas myths.  The whole world has heard about Austin’s colony, the Alamo and the Republic of Texas.  But beyond that…nothing.  When I finally found my way to Texas, that all changed.  I became ravenous in my appetite for historical information and time has only sharpened that desire.

For over 20 years I have heard about El Camino Real de los Tejas, the King’s Road.  And for the same 20 years, I’ve wanted to see it.  It ran from Natchitoches, Louisiana, to San Antonio and then branched off into smaller roads that ran all the way to Mexico City.  In all, it was over 1,000 miles long.

It is advertised as running “roughly” along Louisiana Highway 6 and Texas Highway 21.  But I didn’t want to see the approximate route; I wanted to see the actual road, to stand on the same dirt that thousands of American refugees traveled to find their way to that paradise on earth that is Texas.  In my research I discovered that there are still a very few places where you can see the original road.  The problem is that most of these places are hidden in the deep woods and on private property.  But I had heard that if you are willing to hike a bit and can orienteer, there is a place where it can still be seen—in Mission Tejas State Park.

Mission Tejas is one of the Civilian Conservation Corps parks, but for me the main historic interest went a bit further back in time.  The namesake old log church, Mission San Francisco de los Tejas, is amazingly rustic, right down to the old iron axe used as a door latch.  It was the first Spanish mission in Texas, operating long before the more famous ones in San Antonio, and was located here because of the proximity to El Camino Real.  It wouldn’t last long as a mission however, as the local Nabedache Indians eventually ran off the priests when they believed that the holy water used in ceremonies was causing sickness and death from smallpox.

There isn’t a real trail to the old road, but we were told if we walked along the park road to a spot about halfway between the mission and campsite number seven, then head down the hillside and into the woods, we just might get lucky and eventually stumble our way to a rare stretch of the old road still surviving today.  Heading down the hill, we made our way along what couldn’t even be described as a deer path and we managed to lose track of that a time or two.  Backtracking allowed us to find the last good spot and re-evaluate our path from there.  But eventually we ran out of “trail” altogether and had to switch to trail blazing.  We meandered around for about 20 minutes seeing nothing but dense woods.  But then, we looked up and there, in the middle of the dense forest, it lay.

Now, more than 150 years later, it had become overgrown with grass and low brush, but years of compressing by human feet, horses and wagon wheels had made the soil so compact that no trees could grow there.  Right there, in front of us was a long tree-lined corridor, less than 20 feet wide that was once the most traveled road in Texas.  We took our time as we strolled along it, thinking about all the history and all the famous people who came across this very spot where we stood.  It was awe-inspiring.

There is no question—it was a thrilling experience.  I was surprised at the depth of my reaction.  It tapped into my soul.  The last time I felt this way was on a train to Oxford, England.  As we neared the university, the skyline filled with spires.  For the first time in my life I experienced my profession, education, as elevated to the level of religious fervor.  And it was all because of the history of the place. Worlds apart (old versus new, Europe versus America) and separated in time (1090 A.D. versus 1800), these two places affected me in the same way—they touched something deep inside that I didn’t even know was there.

Why do we react this way in the presence of history?  And why is the reaction greater the further back in time we go?  When I have questions like this, I tend to turn to the experts: philosophers, researchers and psychologists. Carl Jung had something to say about it.  He argued that the human psyche, that universal consciousness we all share, is not of today, but rather, reaches back into prehistoric ages.  The further back we go, the closer we get to touching that true essence of who we are as human beings.  And it feels good.

It is really easy in the rush and madness that is our world today to lose track of ourselves.  We are so absorbed in the matters at hand that we have neither the time nor the inclination to think about who we are as members of our species. My wife says when I have a task in mind, I am totally blind to everything else going on around me.  She says I could walk right past a fire in the kitchen while on my way to take out the garbage and never even notice.  I like to call that my highly developed ability to focus, and it has served me well over the years.  She is not convinced.  But when I am “in the zone,” I get a lot done, so I apparently value that focus over my human psyche.

As the sun fell low in the sky, we headed back through the woods and up the hillside to the mission.  We still needed to drive to Nacogdoches to our base camp for the night—a log cabin deep in the woods with its own long history.  It was time for a rest and a chance to maybe give up that power to focus, for just one night.  But I couldn’t stop thinking about all the men and women who walked that same road I stood on that afternoon.  They carved out the Texas I so love.