The Art of Being Human 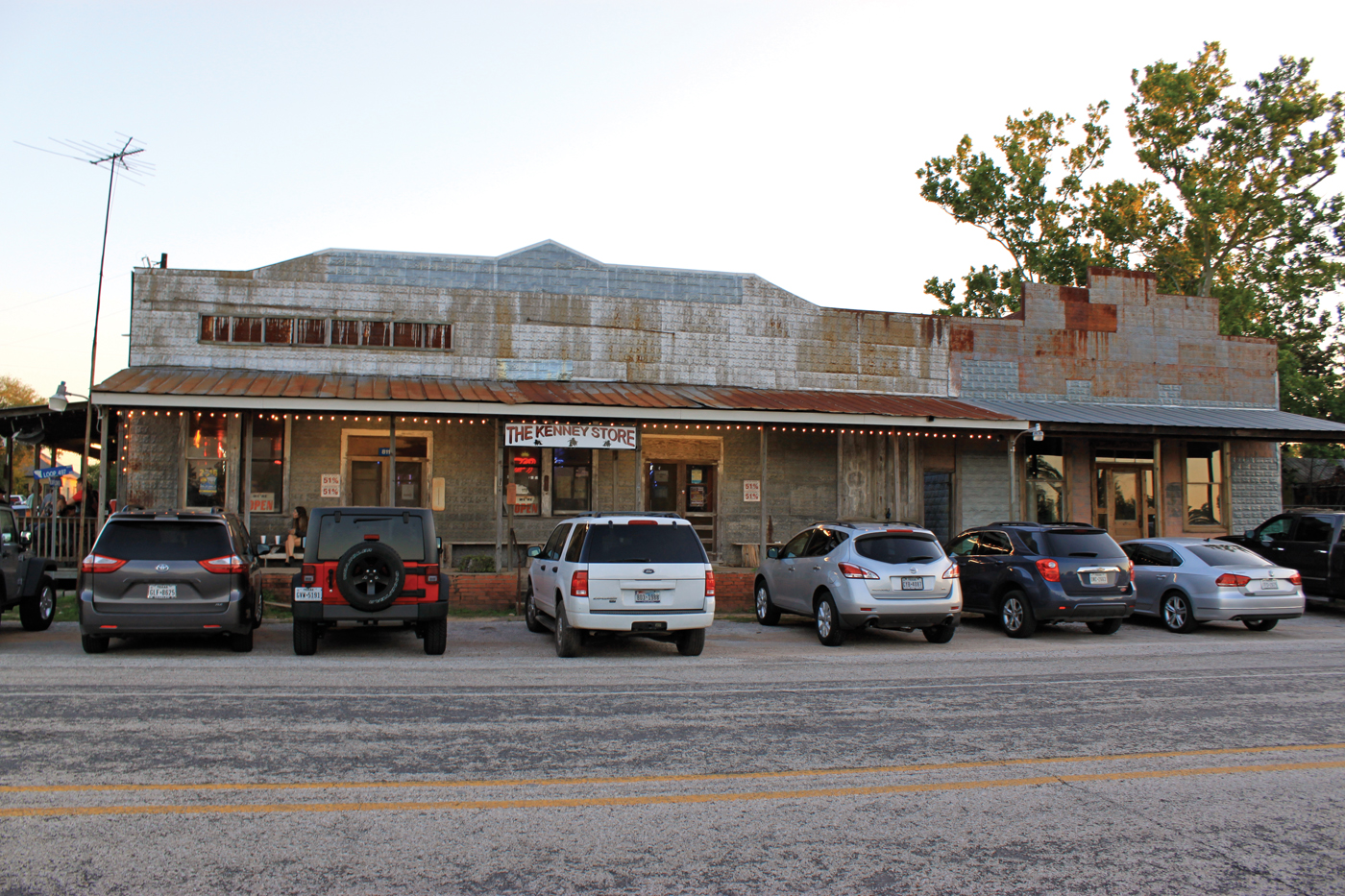 Earl Langley is an artist.  We all are, I suppose.  Inside us is an artistic bent that comes as a part of being human and it is constantly struggling to get out.  Little children make art instinctively.  Eighty-four percent of American children rank high in creativity in kindergarten.  But for some reason, that quickly changes.  By the time children reach the second grade, only ten percent still rank high in creativity.  As adults, most of us have locked that part of ourselves away deep inside. There is nothing sadder than a man who goes to the grave with his music still in him. That won’t happen to Earl.

Earl owns a small engine repair shop in Leakey.  On Mondays, and on Wednesdays through Saturdays, Earl fixes lawn mowers and chainsaws.  But on Tuesdays, Earl practices his art.  His medium—chicken. Earl is the proprietor of Chicken Earl’s, a home built food trailer next door to his shop. His fried chicken is not fast food or even truck food.  It is a high art form.  I’ve never tasted any that could even come close to his masterpieces.  It is worth the five-hour drive from Houston just to have lunch out on the picnic tables in front of his wagon.

I once asked him why he was only open on Tuesdays.  With his close proximity to Garner State Park, I would figure he’d make a ton of money on weekends. He said he was only cooking one day a week and there was only one Tuesday in the week so it seemed like the perfect match.  So now, whenever I go to Leakey, it is on a Tuesday.

But Leakey holds more significance for me than just Chicken Earl’s. Back in 2005 I spent a week there running from Hurricane Rita. Rumor had it that some not-so-sharp civic leaders were about to try to evacuate Houston and send more than four million people north, into the path of the hurricane.  I bugged out before they had a chance to close the roads heading west to safety.  Since my running buddy was a 100-pound Labrador retriever, my choice of hotels was limited.  In the last ten years hotels have become more dog friendly, but back then, it was an issue.  I found a place in Leakey, a town I’d never even heard of, that would accept us both and after 9 hours on the road, we arrived late at night at the tiny town in southern Hill Country. They told me over the phone the office would be closed but I would be in room 12 and they would leave the key in the door.  I would have been worried about vandalism if I owned the place, but now I understand they knew what they were doing.

My week there was a real eye-opener.  Past experience had shown me that when hurricane running, you hang out in a motel, go to dinner and just be bored out of your mind until its time to go home.  But then again, I’d never spent a week in a small town motel.

The first morning, I woke up to find a note on my door telling me to come to the office to pick up a package.  A couple of the townswomen had sent over breakfast.  The hospitality just grew from there.  On Thursday night I was invited to attend the town pep rally and bonfire in preparation for the football game the next day, and on Saturday my dog and I were invited to a barbecue and party at a local ranch welcoming the town’s new nurse practitioner.  The food was great, they had a live band playing cowboy music and almost everyone at the party came up and introduced himself. It was magical. For years I just assumed my week there was an isolated event, people feeling sorry for me because of the hurricane, and

I appreciated it for what it was.  As a result, I have always had a special place in heart for Leakey.

But then other things kept happening.  I’ve written here previously about going to Montel, Texas, to photograph a 19th century wooden church back deep in the woods. The church was next to an old one-room schoolhouse that served as a community center.  As we pulled up, a woman came out of the schoolhouse and insisted we come in and join her family reunion for lunch.  Again, everyone came up to us with introductions, and I had a long conversation with two of the folks who were also Purdue grads about ten years before my time there.

And there has always been Terlingua.  I never could explain that either.  You go to the ghost town, buy a beer at the trading post and sit on the front porch drinking it and meeting all your new “friends” who want to know all about you. (“Do professors always wear cowboy hats?”  “Did you really drive all the way from Houston in a Jeep?”)

These places are so different from what I was used to.  I grew up in a city.  Today I live in a suburb of a city.  You know a few of your neighbors, and even fewer well.  Strangers pass by and there is either a tiny bit of small talk, or far more likely, none at all.  The closer you get to the center of the city, the more pronounced this isolation becomes. The longer you stay there, the more “normal” this starts to feel.

I think living in the city makes people leery of strangers.  When we have spent any measurable amount of time in that environment we begin to forget that man is, by nature, a social creature.  His true self is freely displayed, even reveled in, unless he is overcrowded.  Then a degree of protectionism and mistrust starts to creep in. Because having so many others in such close proximity overwhelms man, he tends to turn inward and that leads to misgivings that make him leery of others.  I’m sure the crime in cities doesn’t help matters either.

But move away from the crowds, spend some time in the tiny towns and the wide open spaces and you once again see man as he was designed to be.  His social nature is once again clear. That is why it is important to spend time in places like this.  We may have to live in cities because of jobs or family obligations, but we can always take some time to visit places that are more in tune with our human nature.

From time to time we need to remind ourselves of who we really are.  To be a fully developed human being requires two things: being social and letting your art out.  We are all social creatures—and artists…if we just give ourselves a chance.  Just ask Earl and the rest of the people in Leakey.

Post Script: Chicken Earl’s has recently moved around the corner onto road 337 going toward Vanderpool.  Just a few hundred feet from the “downtown” Leakey intersection is the Frio Pecan Farm. Earl now has an indoor restaurant there.  He is still open only on Tuesdays.

2 Commentss to “The Art of Being Human”