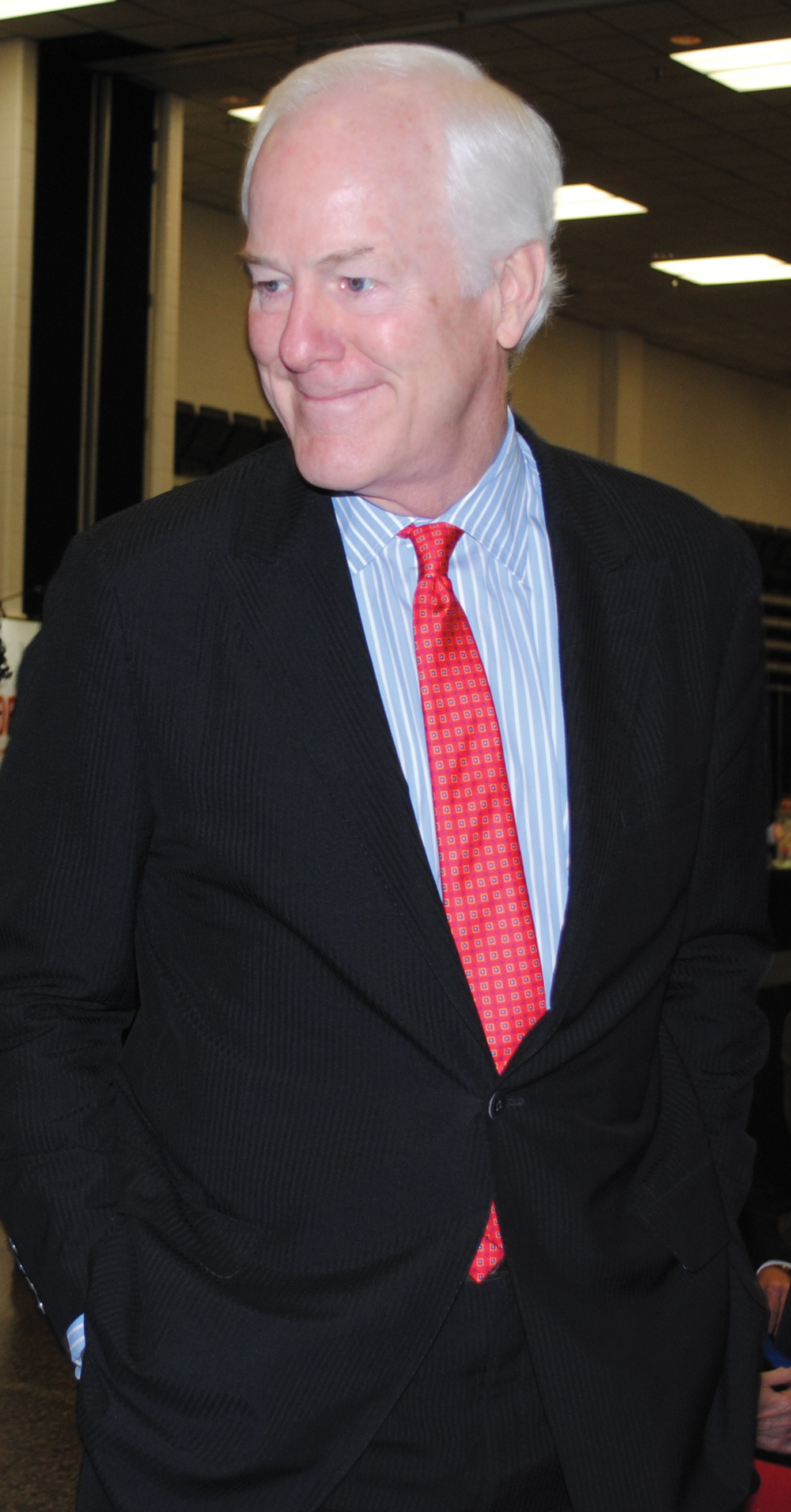 By Neena Satija and Kiah Collier
The Texas Tribune

After nearly a decade of bickering and finger pointing, Texas scientists and lawmakers finally seem to agree that building some version of a “coastal spine” — a massive seawall and floodgate system — would best help protect the Houston region from a devastating hurricane.

But with a price tag sure to reach into the billions, the spine will almost certainly require a massive infusion of federal money, state officials agree. Whether Texas’ congressional delegation has the political backbone to deliver the cash remains to be seen.

While state officials say the project enjoys the full support of Texans in Congress, almost every member has been silent on the issue, including those who hold the most sway.

“Everything depends on how long it takes us to get Congress,” said Bob Mitchell, president of the Bay Area Houston Economic Partnership, a local economic development organization. “We could have a hurricane in three months.”

In March, The Texas Tribune and ProPublica published an extensive look at what Houston’s perfect storm would look like. Scientists, experts, and public officials say that such a hurricane would kill thousands and cripple the national economy.

Building some sort of coastal barrier system around Galveston and Houston would rank as one of the nation’s most ambitious public works projects and would be unlikely to succeed without champions in Washington. State leaders and Houston-area congressmen cited U.S. Sen. John Cornyn and Rep. Kevin Brady of Houston as those most likely to fill the role of standard bearer.

Cornyn and Brady, both Republicans, declined repeated interview requests about the coastal project over a period of months. The state’s junior senator, Ted Cruz, is busy running for president, and his staff has said he is waiting results of further studies. Of the 36 members representing Texas in the U.S. House of Representatives, only five agreed to interviews on the subject.

At the state level, Texas Land Commissioner George P. Bush, who has made coastal protection one of his top priorities, said he hopes for support from Brady, who chairs one of the most powerful committees in the U.S. House. He also mentioned Cornyn.

Congressman Randy Weber, a Republican from Friendswood, said he is already pushing the issue, but added that a senator’s support will be critical.

“John Cornyn, of course, a senior senator, majority whip over on the Senate side, would be a great one to champion the cause,” he said.

“I will continue to partner with local and state officials as we work towards a consensus solution to better protect the region from future natural disasters,” Cornyn said in a statement.

His office also released a photo of him this week meeting with former Harris County Judge Robert Eckels, who heads a group that will recommend a final hurricane protection plan for the Houston area in June.

(The Texas Tribune is a nonpartisan, nonprofit media organization that informs Texans about public policy, politics, government and statewide issues.)