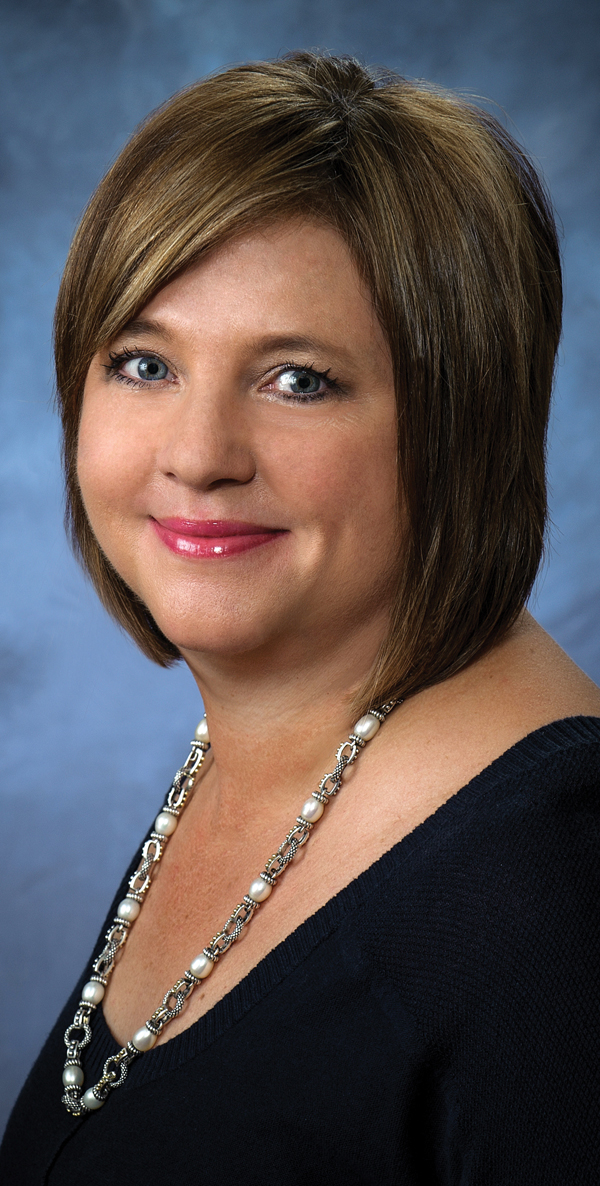 A Lunar Rendezvous princess in 1980, Dieste observed her mother’s dedication to the organization as a volunteer. Thus began more than two decades of service to local charities, athletic groups, and educational associations.

Dieste began volunteering for Lunar Rendezvous in 2008, serving as court chairman in 2009 and 2010.  In 2011 she served as the festival vice chairman. Applying her design skills, she developed event programs for both the annual Fashion Show and Coronation Ball as the co-chairman of programs in 2012.

With child education and athletics as a priority, Dieste has overseen numerous scholastic projects and supported many sporting organizations. She has been the chairman of Operation School Bell, Assisteens coordinator, and a member of the Project Graduation leadership team.

She has been involved with the Clear Creek Education Foundation, NASA Little League, and Space City Youth Soccer. An active member of Gateway Community Church, Dieste has also been a volunteer high school youth leader.