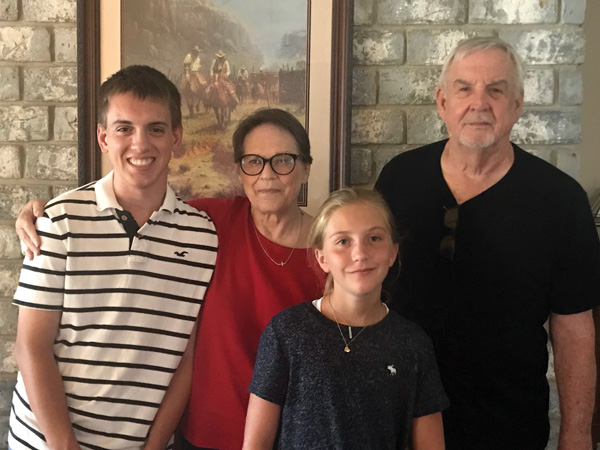 Shirley Grantham stays busy. The 79-year-old Bay Area resident loves spending time with her two grandkids. She keeps her garden tidy. And she actively takes care of her health. So when her doctor told her she had a serious heart condition, she was surprised and scared. “My initial reaction was, ‘Oh my gosh. I’ve had this all my life and I didn’t know it?’”

During an annual checkup, Grantham’s new cardiologist, Bennet George, MD, assistant professor at McGovern Medical School at UTHealth who practices at Memorial Hermann Southeast Hospital, ordered an echocardiogram and a stress test. While her symptoms were mild—occasional fatigue, which she attributed to her age—the tests revealed a serious heart condition.

“I explained to Shirley that there was a narrowing, called stenosis, of the valve in her aorta, the large blood vessel branching off the heart,” says Dr. George. “I told her that this narrowing was preventing the valve from opening fully, restricting blood flow from the heart into the aorta and to the rest of her body. Over time, her heart would weaken. If left untreated, even for another year, she might end up with serious heart problems.”

Heart Murmur in Her 30s

When Grantham was in her 30s, her family doctor noted an abnormal heart sound, called a heart murmur, through a stethoscope and referred her to cardiologist, who diagnosed mild stenosis. “The cardiologist told me it was something to watch but not to worry about,” says Grantham, who nonetheless began seeing a cardiologist once a year.

By the time she first saw Dr. George in January 2020, her condition had worsened considerably. Dr. George consulted with his colleagues, including cardiothoracic and vascular surgeon Cesar Nahas, MD, associate professor at McGovern Medical School at UTHealth, who serves as medical director of the cardiac surgery program at Memorial Hermann Southeast, about Grantham’s suitability for an innovative, minimally invasive procedure called a transthoracic aortic valve replacement, or TAVR.

“Dr. Nahas hosts a weekly multidisciplinary TAVR meeting in which our team discusses patient cases. Based on the severity of Shirley’s condition, coupled with her age, we concluded that she was an excellent candidate for the TAVR procedure,” says Dr. George.

In August 2020, the Memorial Hermann Southeast TAVR heart team, led by Dr. Nahas, performed the procedure on Grantham at Memorial Hermann Southeast Hospital. Using catheters in her blood vessels, they replaced her damaged aortic valve with a specially designed artificial valve. Her incisions were tiny. She spent one night in the hospital and was released the next day.

“After about a week, I felt great,” says Grantham. “I am so glad I could have this procedure done locally and without a big cut. I had the most upright confidence in Dr. George. I knew he wouldn’t steer me wrong. And I heard nothing but praises for Dr. Nahas.”

For more information or to schedule an appointment, visit memorialhermann.org/SEheart or call 713.222.2273. 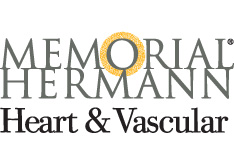