Cast your vote for your favorite businesses in the Bay Area! 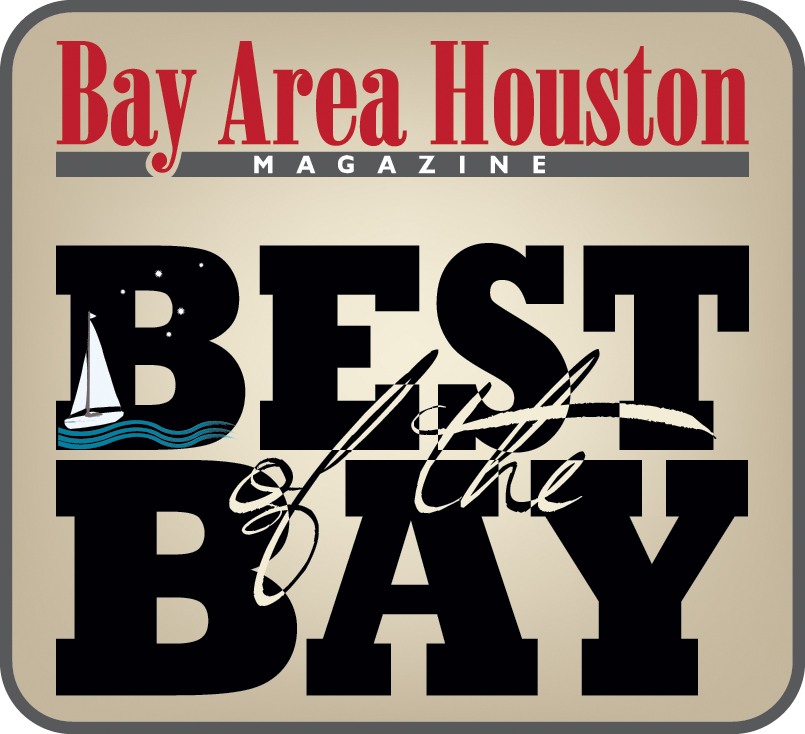 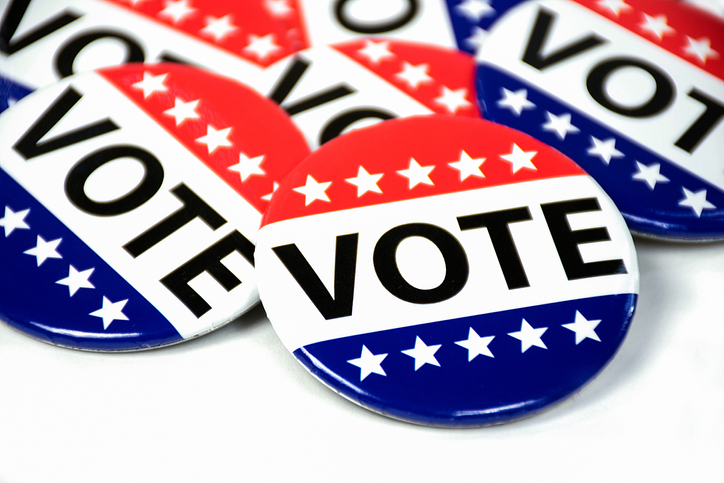