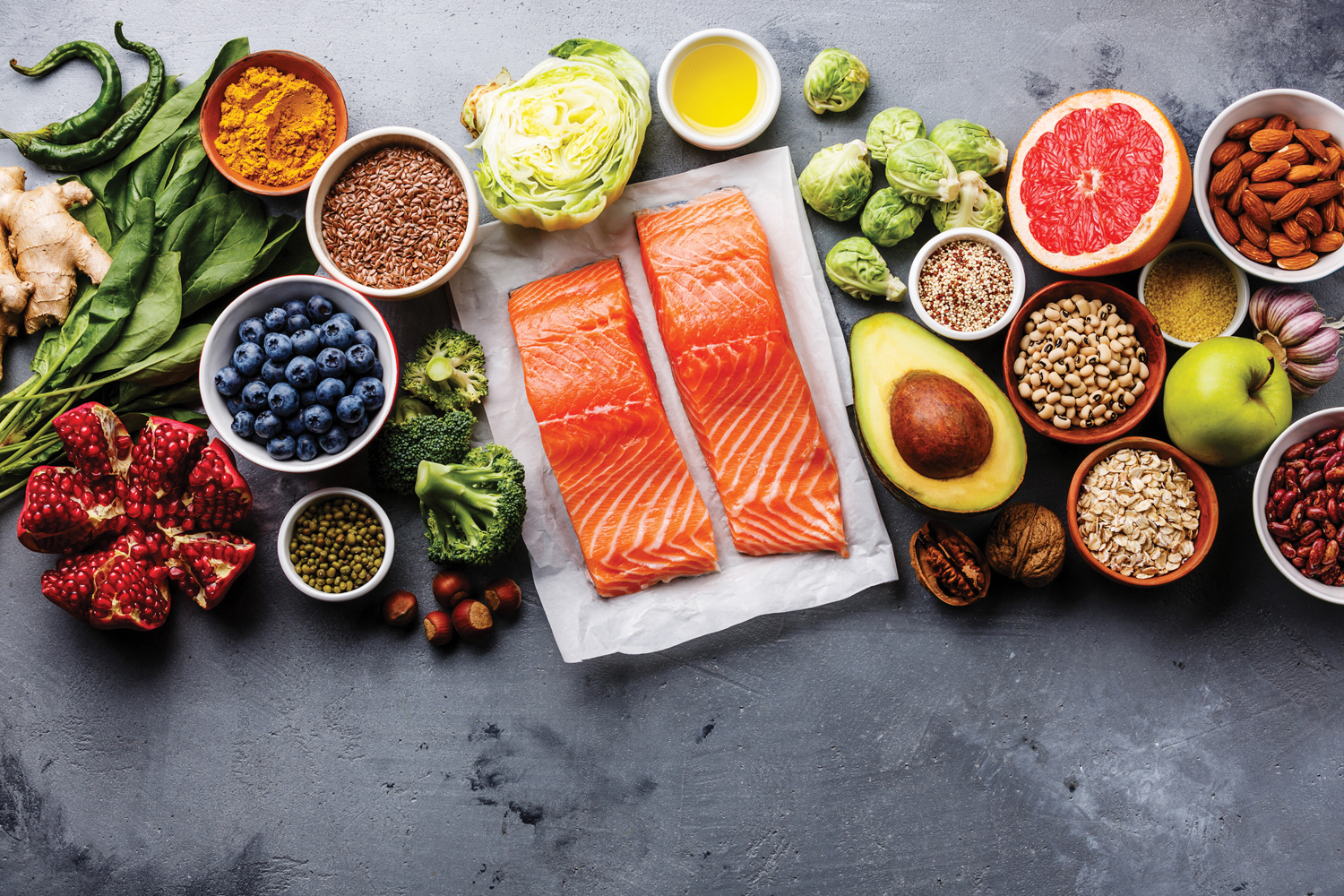 Plant-based living is a mindset to preserve health, protect the planet, and align character, quality, and value with a wholesome way of life. Poor diet is not only about individual choice, it’s about systems that make unhealthy eating the only option for many people. Tax dollars hide the true cost of large scale animal operations. The unyielding power of the meat and dairy industry has distorted national policies and priorities. Will the government catch on or continue to fund antiquated industries that harm local economies and the environment? If the U.S. government sidesteps sustainability once again in the U.S. Dietary Guidelines for 2020, it won’t be based on the true impact of meat and dairy. A plant-based lifestyle is to be conscious of what you put in your body and how it affects the world around us. We are in dire need for solutions to maintain health and the planet for future generations.

Be Positive & Prepared
Give yourself time to adjust. Gradually increase fiber intake and stay hydrated. Prepare ahead and search online for quick, easy plant-based cuisine you can prepare at any time. Healthy meals require the sum of all parts, you only need a few simple ingredients to create something colorful, versatile, and great.

Importance of Pre/Probiotics
Our body is an ecosystem. The protective microbiome in the gut is a community of like-minded organisms. This diverse population has a common goal: to get the most nutrients out of food so we get the most out of life. Probiotics are live microorganisms, typically bacteria, that stimulate function of the digestive and immune system, produce essential hormones and vitamins, increase biosorption of important nutrients, balance blood sugar and cholesterol levels, improve immunity, regulate mood and sustain a healthy weight. Probiotics are found in fermented foods and drinks like kombucha, pickled cucumbers, sauerkraut, miso, natto, kimchi, tempeh, and apple cider vinegar. Beneficial bacteria thrive on fiber, which naturally detoxes the body and is crucial for physical, mental, and emotional health. Prebiotics are high-fiber foods that probiotics eat in order to survive and reproduce. Probiotics and prebiotics work together to prevent toxins from entering the gut barrier, increase energy, and reduce inflammation. Research concludes that most disease stems from inflammation in the gut. Gut health affects how you look and feel, it can even alter gene expression and combat autoimmunity, cancer, and psychological disorders.

Intermittent Fast
Intermittent fasting is an eating pattern where you cycle between eating and fasting. Eat small meals throughout the day in an 8-hour period, and fast within a 16 hour period. A rhythm and schedule is beneficial for your body to cleanse and rejuvenate. This can be simple if you eat from 12 p.m.- 8 p.m., or whichever time frame works best with your schedule.

Acknowledge Cultural Diversity
It’s important children are exposed to different cultures so they understand the interconnected relationship we have with each other and our world. Plant-based cuisine is a collaboration of many cultures because of the diverse array of flavors, colors, aromas and textures. This gives children the opportunity to appreciate cultural diversity and create new stories and traditions.

A Sustainable Society
Positive change is a personal evolution of mind, body, and spirit. In the near future we will see more plant-based options in fast food restaurants, hospitals, venues, schools, as well as greater support to local farms. The health and environmental effects of large-scale animal agriculture is far more than the economic value it is worth. Farm subsidies are costly to taxpayers, but also harm people, the economy and the environment. Subsidies discourage farmers to innovate, diversify land use, and take action to prosper in a competitive marketplace. Slaughterhouse and factory farm workers suffer from PTSD comparable to those who experience war. More than 70 percent of handouts go to farmers of just three crops- corn, soybean, and wheat. Farm subsidies pay farmers to grow food for animals that become meat. Americans choose to eat less than .25 percent of the known edible food on this planet. Big corporations promote unhealthy food and get majority support from American government. Animal agriculture thrives because it it not transparent. Subsidies could be allocated to support local farmers and provide jobs in fields that value education and provide for future generations. 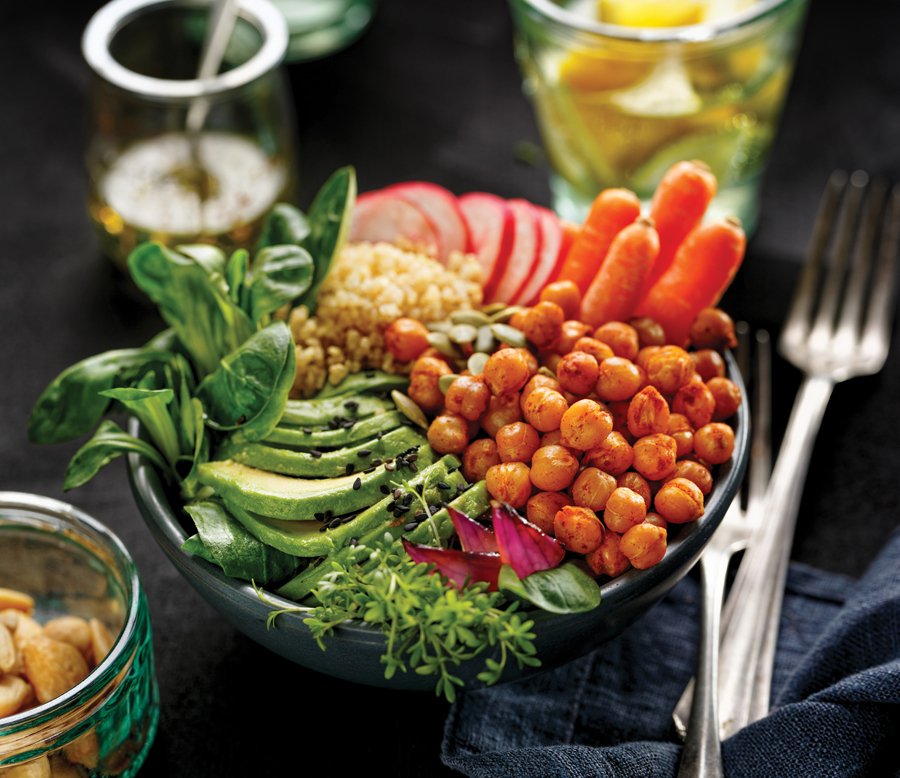