The names are from the past, but the 2019 Ford Ranger and 2020 Jeep Gladiator are completely new trucks that can be found in the mid-size category. We recently had a chance to drive both and found them nothing like their old namesakes, thank goodness. 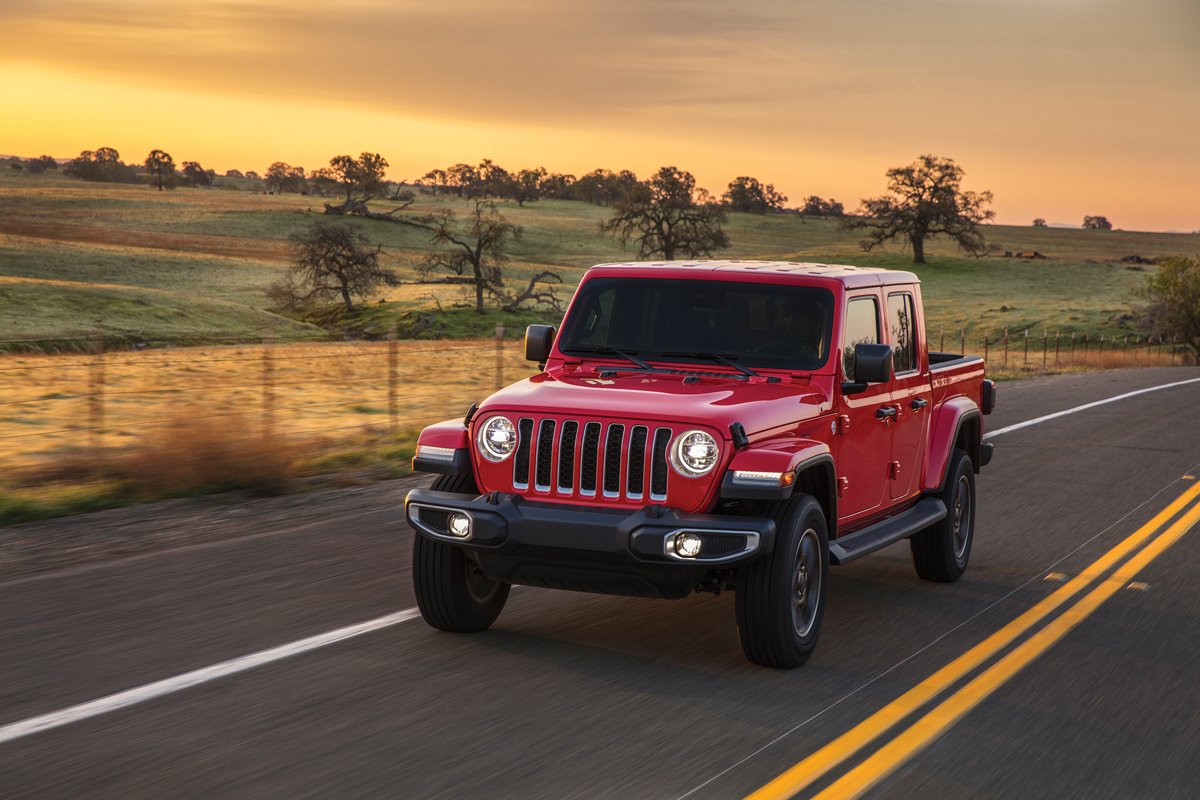 Jeep Gladiator
Based on a lengthened Jeep Wrangler chassis, this mid-size truck combines all the off-road capability of the Wrangler with the added convenience of a pickup bed. Yes, the doors and top come off and the windshield folds down, just like the Wrangler. We like to think of it as the “Swiss Army Knife” of trucking since it is capable of off-roading like no others with its standard 4-wheel drive system.

Under the hood is a 3.6-liter V-6 that produces 285-horsepower and 260 lb.-ft of torque. A 6-speed manual transmission is standard while the 8-speed automatic is optional. This smooth and reliable power combo can tow up to 7,650 pounds, when equipped with the Max Tow Package, and haul up to 1,600 pounds.

Jeep’s Uconnect infotainment system is simply the best and, as you can imagine, options abound. The base Sport model starts at $33,545. The all-out Rubicon model adds an extra $10-grand.

The “look at me” factor is huge with the Gladiator so get your “thumbs-up” ready when you meet another Jeeper coming down the road. 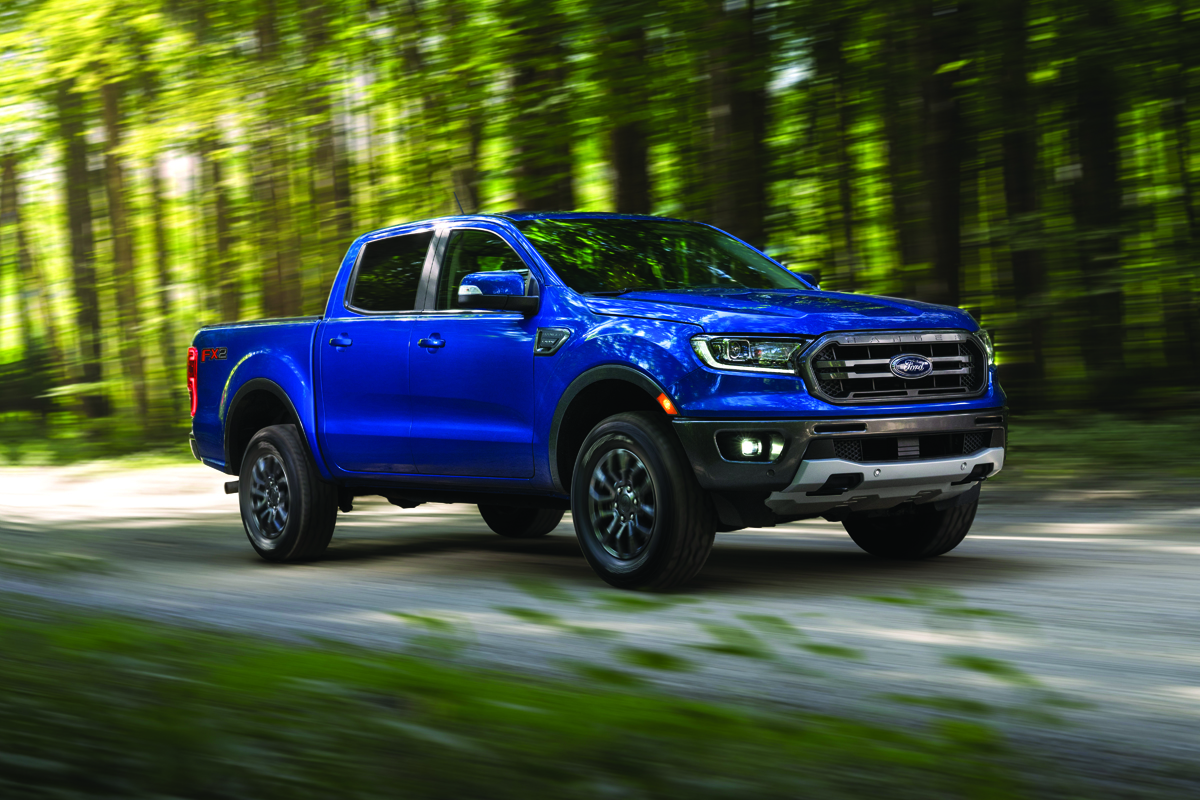 FORD RANGER
Compared to the old Ranger, the all-new version is considerably larger, and to most, a notable improvement. Adding to its likability is a modern, albeit smaller, design interpretation of its big brother, the F-150.

Although the 2019 Ranger is “new” to the U.S. market, its bones originate in the 2015 Australian version, modernized and legalized for America. It has all the latest tech including Ford’s Sync 3 infotainment system.

Two different cabs and a 5 or 6-foot bed are offered, along with 3 trim levels – XL, XLT and Lariat. We tested the SuperCrew Lariat with the FX4 off-road package, and a dealer installed tonneau cover. This is a great combination, but the $45,750 sticker can be a bit of a shock. 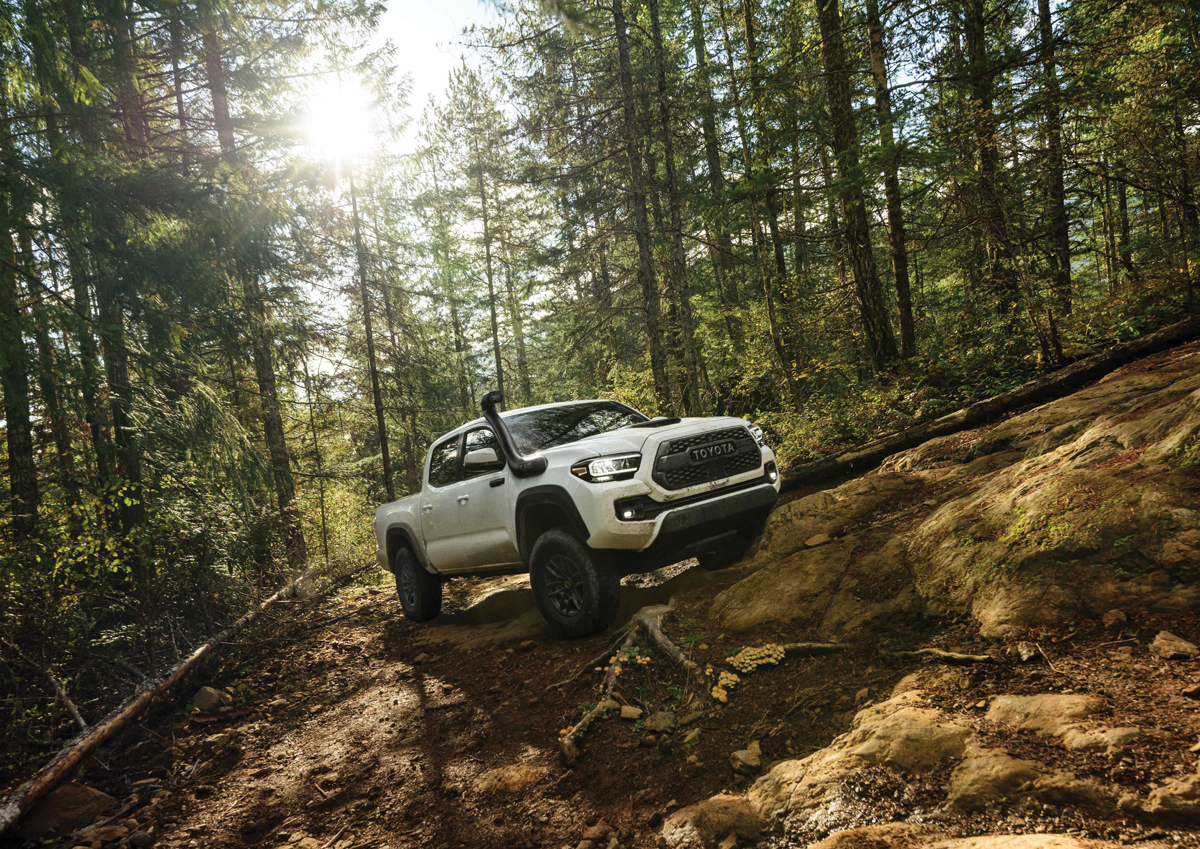 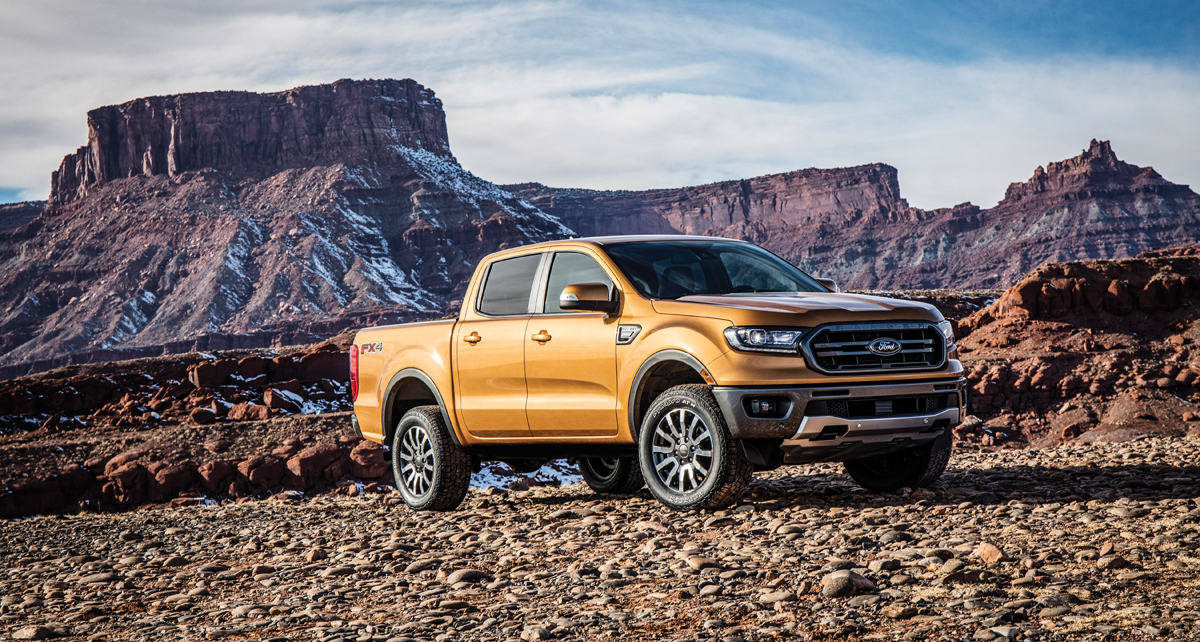 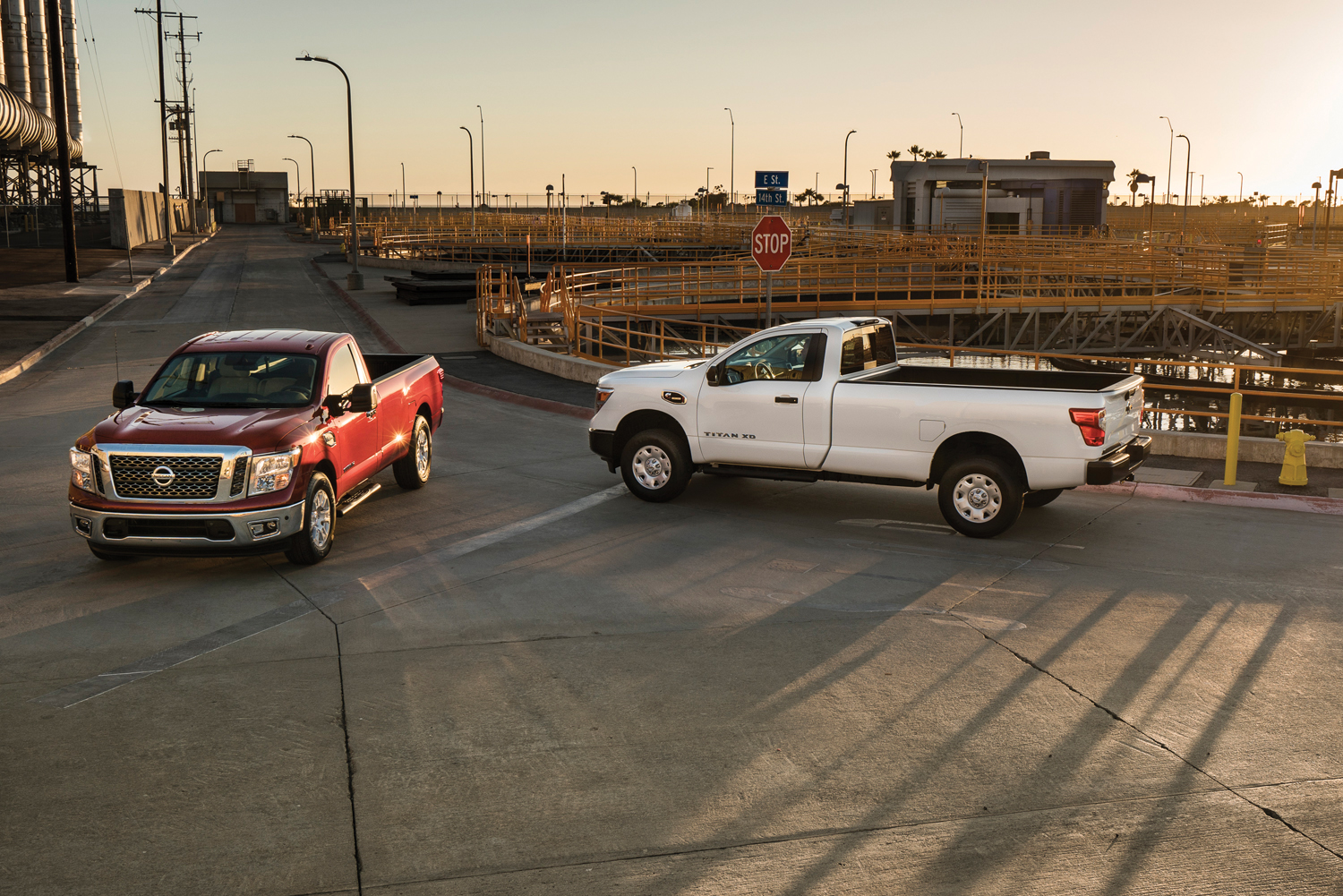 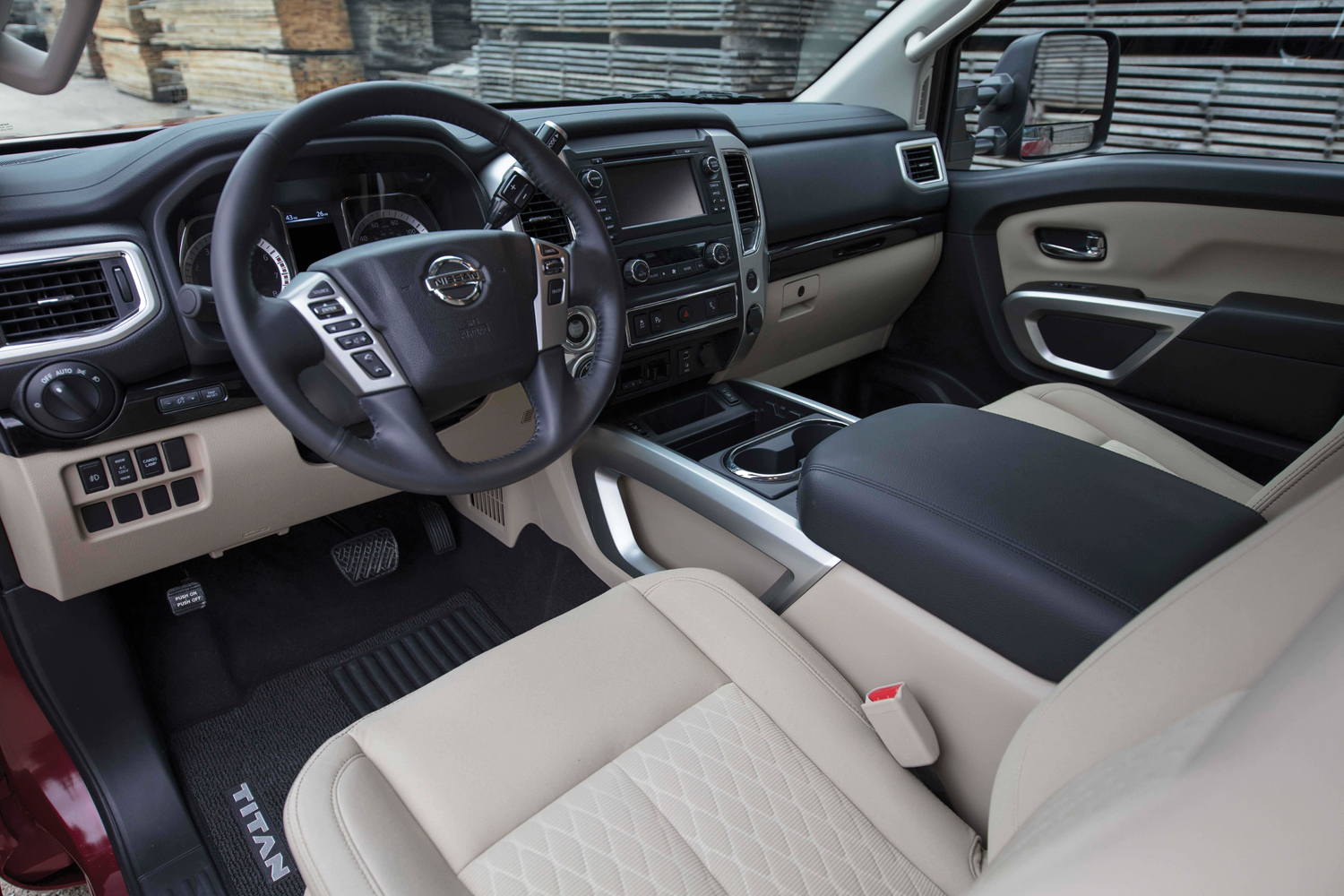 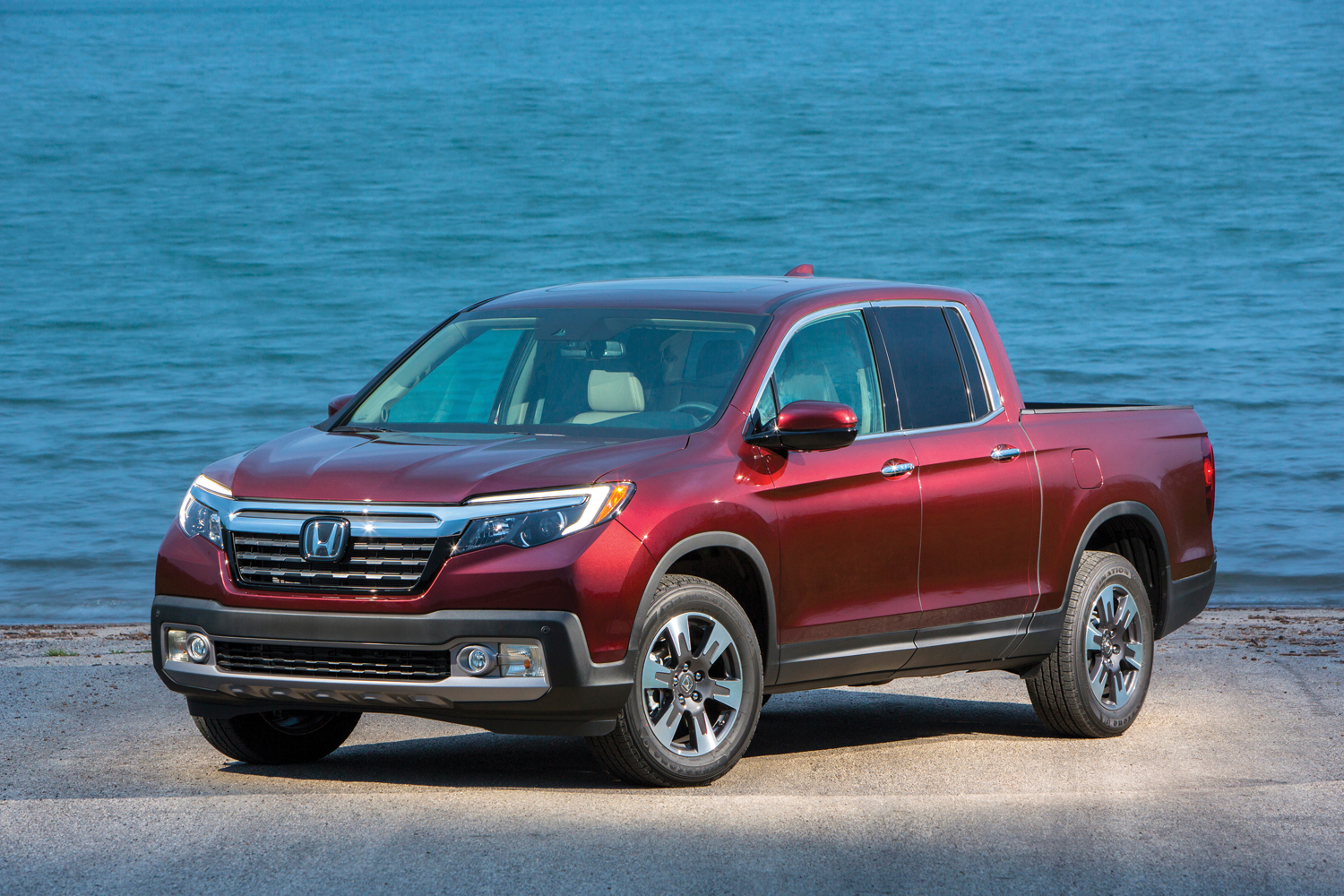 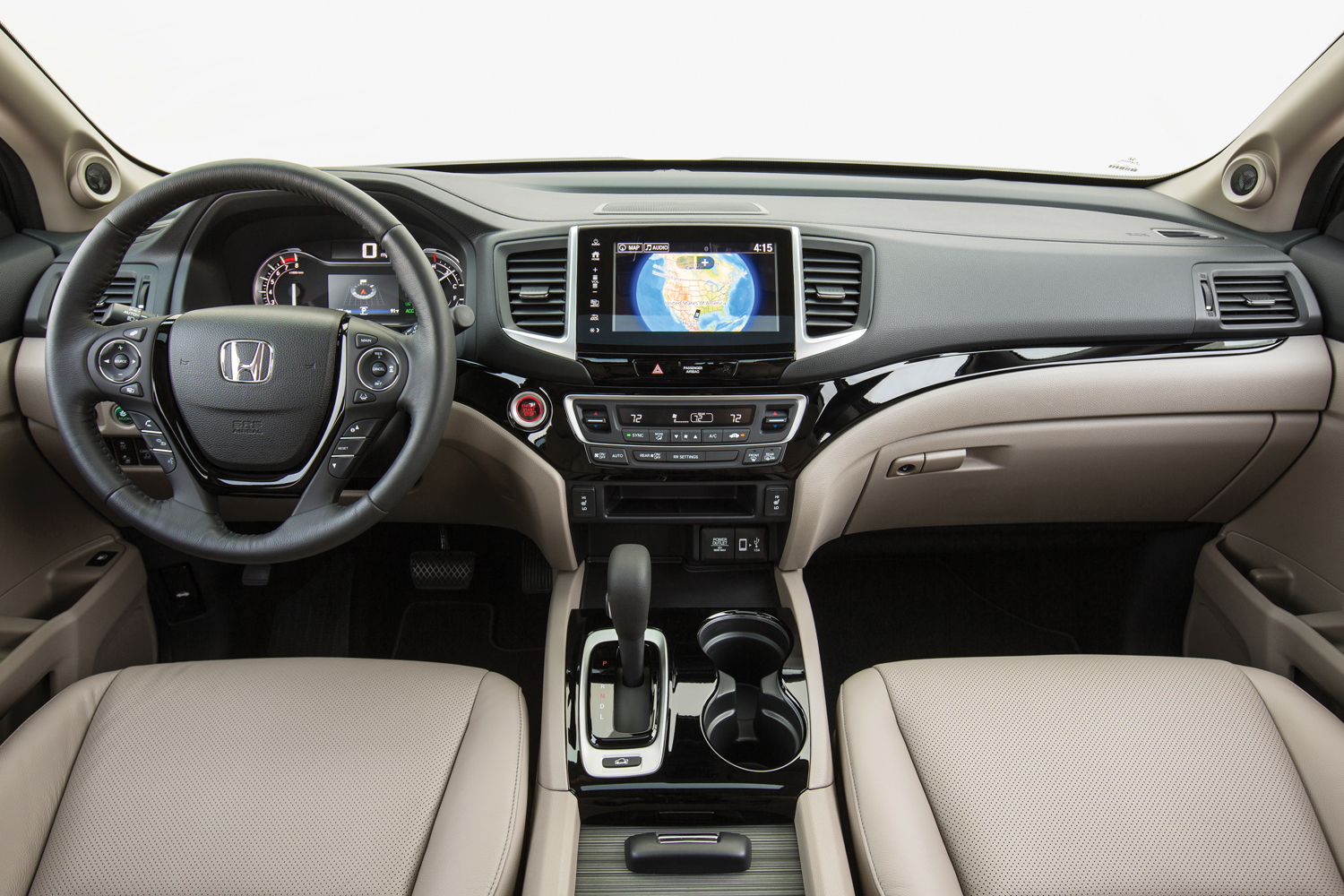