FEMA Individual Assistance now available for those affected by Imelda

Applications for FEMA Individual Assistance for Imelda recovery will be open through Tuesday, Dec. 3, 2019. FEMA may provide Houston home owners, certain types of renters, and businesses with the following types of assistance: 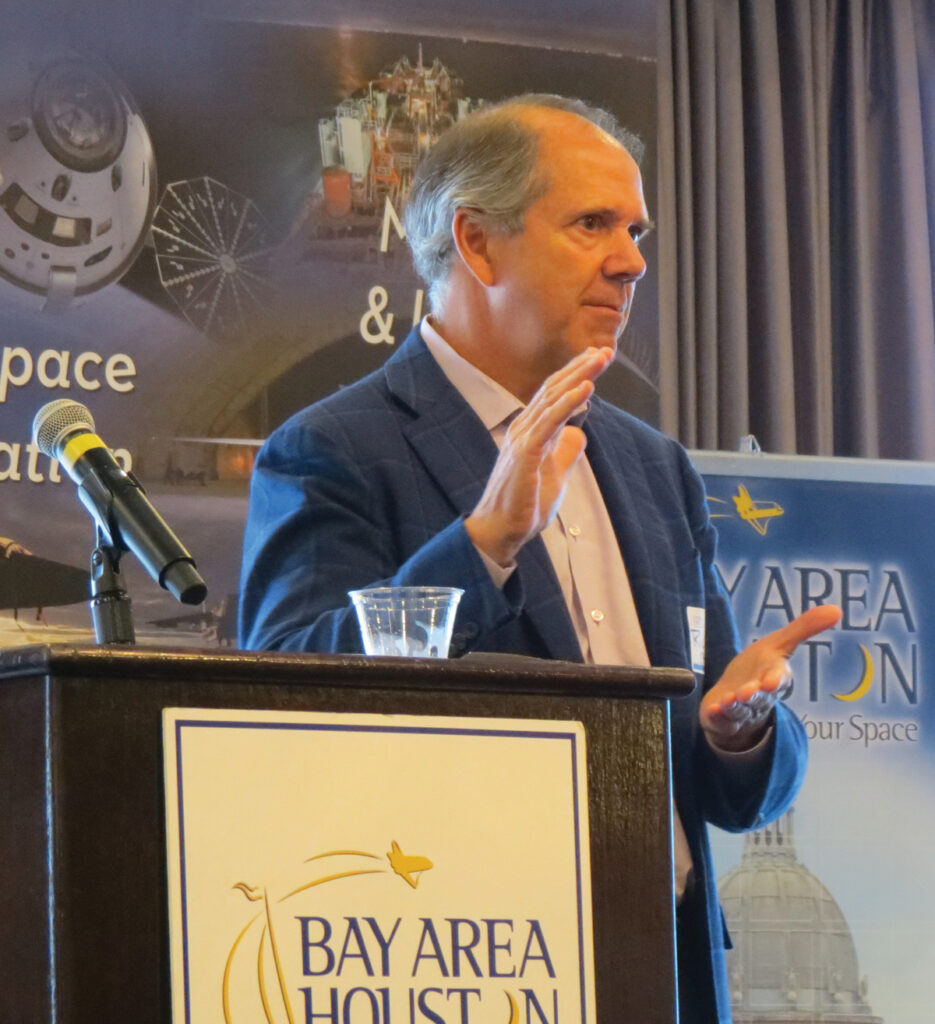