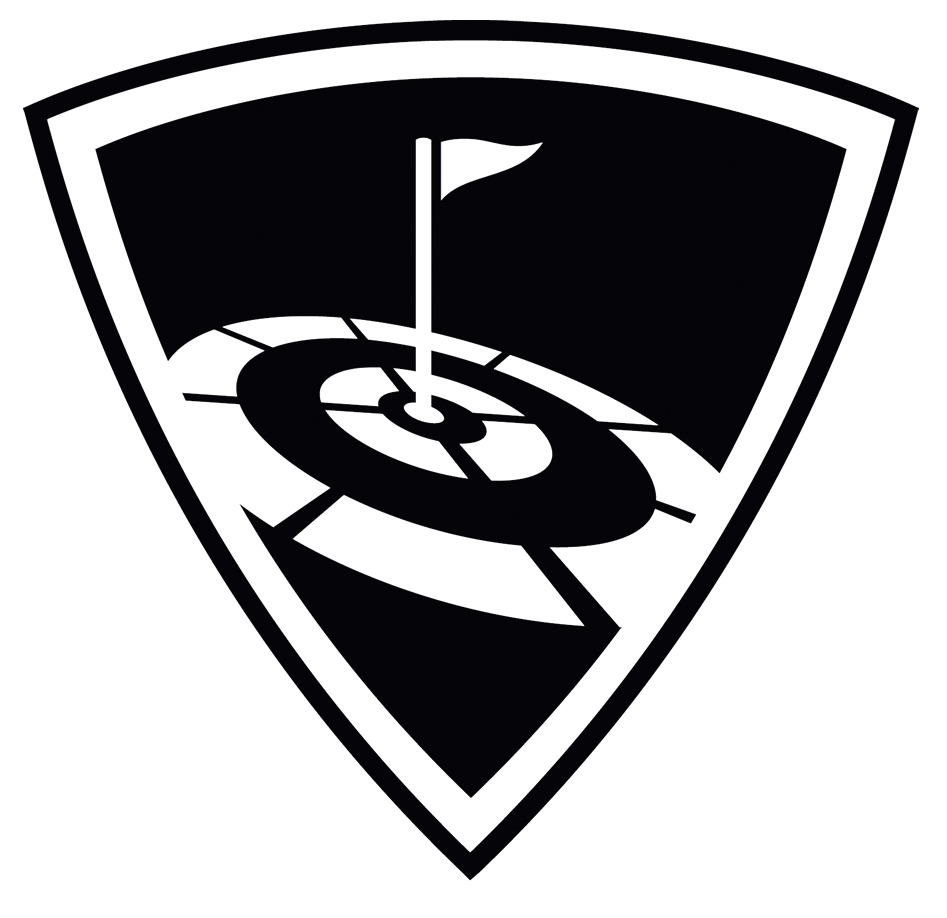 Pretty soon, you won’t be able to recognize Webster as you drive down the Gulf Freeway.

That long patch of undeveloped acreage across from Hobby Lobby on the Friendswood side of the freeway? Exxon Mobil has sold the 177-acre tract to Medistar, which has spent most of the past three or four years building Bay Area Regional Medical Center and the new Webster Rehabilitation Center.

But no big medical facility is planned.

Instead, Medistar will build a mixed-use project that will include a new hotel and conference center, restaurants, offices, retail, medical facilities – even an amphitheater on the property, which is just south of Top Golf, a popular venue under construction at 21401 Interstate 45 that is opening in late October or early November and expects to serve approximately 450,000 visitors in its first year of operation, a spokesman said.

No date for opening the new Medistar site has been set, but late 2016 would be a good guess.
Meanwhile, Medistar has sold its new Webster Rehabilitation Hospital property to Carter Validus Mission Critical. 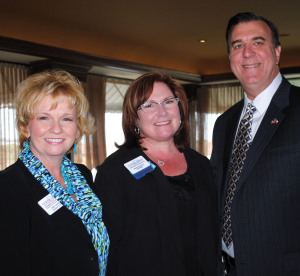 Buy Into Bay Area campaign launched
Buy Into Bay Area – being spearheaded by the Clear Lake Area Chamber — is launching throughout Bay Area Houston, an initiative that encourages citizens not only to buy local but think local.

The mission of the campaign is to expand economic focus beyond businesses to promote the full range of what the community has to offer, including healthcare facilities, volunteer opportunities, education options and much more.

Along with hundreds of neighborhood retail centers, hotels, resorts and B&Bs for both corporate and leisure lodging, the Bay Area also provides unique entertainment with Space Center Houston and the Kemah Boardwalk. There are 60 places of worship, a four-year university, major hospitals and medical facilities, 300+ nonprofit and charity groups, plus beautiful parks and nature preserves.
“Whatever you seek, Bay Area Houston is sure to provide as it continues to grow. Always give someone local a chance,” said Jamieson Mackay, 2012-14 chamber chairman. 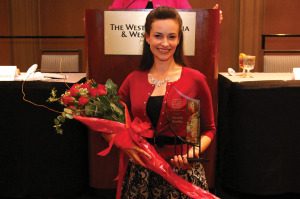 The conference at the Westin Oaks Houston at the Galleria is a citywide event and had as its theme “Transformational Leadership: From Vision to Impact.”

“Michelle is an astute business woman whose strength is her fearless ability in creating and maintaining meaningful relationships with regional stakeholders that influence the successfulness of our business,” said Chat Burke, president and CEO of the Economic Alliance.

“She is without a doubt one of the most talented and qualified professionals in the Greater Houston area and well deserving of this recognition.”

League City Sudie’s closes
Sudie’s Seafood House in League City, known for its tasty fried catfish, has closed due to the health of its owner, who has put the property up for sale.

Clay Bailey said his father’s health was the reason the family was closing the restaurant and laying off its two dozen employees. He plans to run the Sudie’s in Pasadena. 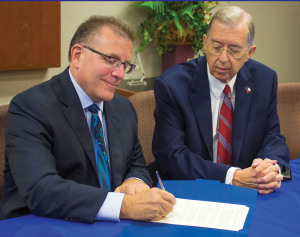 TCC names new president
The Texas Chiropractic College Board of Regents has named Dr. Brad McKechnie as the institution’s 14th president, after serving as the interim president since April 2014.

The new store, one of 53 Burlington locations in Texas, will be located at SH8 and Crenshaw Road. 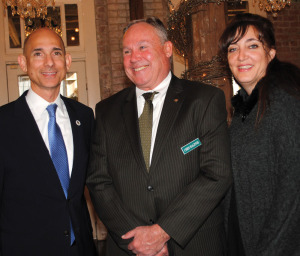 Top Golf to build 3-story location
Top Golf is building a three-story structure on the east side of the Gulf Freeway in Webster, just south of Academy Sports and Outdoors and expects to hire about 450 permanent employees. Its opening is scheduled for summer 2015.