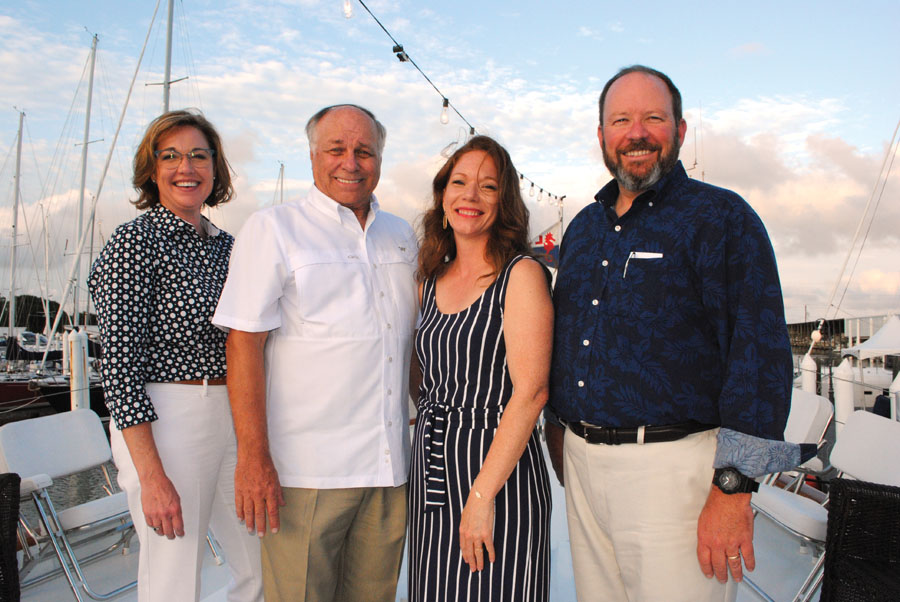 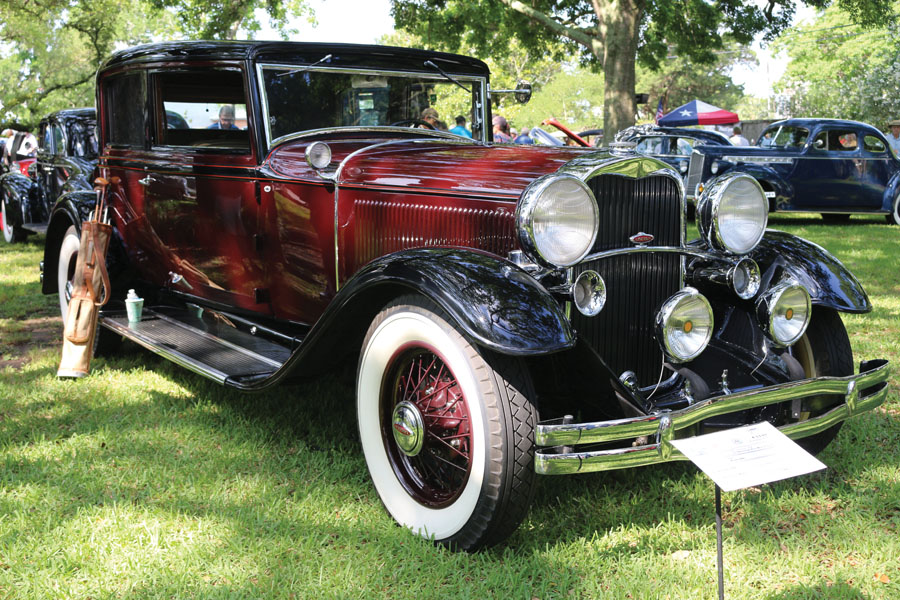 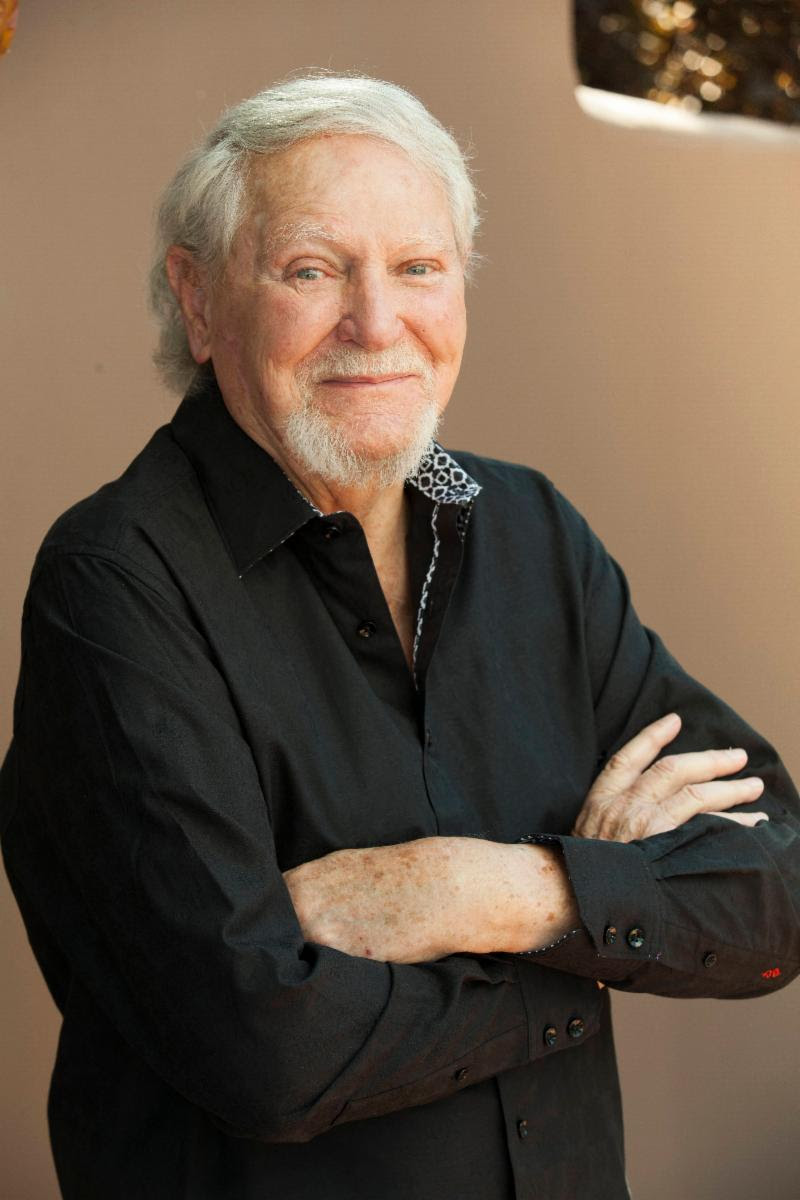 The 24th Annual Keels & Wheels Concours d’Elegance, benefiting Today’s Harbor for Children, is proud to announce the NY Times Best Selling Author, Classic Car Collector, and founder of the National Underwater & Marine Agency Clive Cussler as the 2019 Grand Marshal. On May 4-5, 2019, Cussler will be on the grounds at Keels & Wheels Concours d’Elegance meeting participants and visitors, signing autographs, as well as partaking in the awards programs.

A noted collector of classic automobiles, Cussler owns over 180 of the finest examples of custom coachwork and 50s convertibles to be found anywhere.

Cussler, the Grand Master of the American action adventure novel, began writing in 1965 and published his first novel in 1973. Now with more than 60 best sellers, Cussler’s books are published in over 45 languages in more than 100 countries with a readership of over 125 million avid readers and fans. He and his wife Janet make their home in Arizona.

Keels & Wheels Concours d’ Elegance is a classic car and vintage wooden boat show that takes place over the course of one weekend each spring at the Lakewood Yacht Club in picturesque Seabrook, TX and attracts more than 10,000 attendees. The exhibitors and spectators come from every part of the United States, contributing to the more than $1.7 million that the Concours has raised to date for local charities.

The Concours will celebrate 100 years of Bentley, and feature the automobile Marques of Lamborghini, and Shelby and honoring all Classic and Vintage Wooden Boats. Judging takes place on Saturday, May 4. The classic boating side of the event is sanctioned by the Antique and Classic Boat Society, an international organization established to standardize the judging procedure. An incredible array of classic wooden boats and vintage fiberglass boats, both large and small, will be on display.

Keels & Wheels Concours d’Elegance is a weekend-long, nationally acclaimed classic car and vintage wooden boat show that takes place each spring at the Lakewood Yacht Club in beautiful Seabrook, Texas. Keels & Wheels welcomes approximately 200 cars and 100 boats, and has raised more than $1.7 million for local charities, while drawing thousands of participants and spectators from all over the U.S. and Europe.

Proceeds from the 2019 event will again benefit Today’s Harbor for Children, whose mission is to provide a home and safe environment for abandoned and abused children and healthy, comprehensive care for children and families in crisis. For more information please visit www.keels-wheels.com or follow us on Facebook.