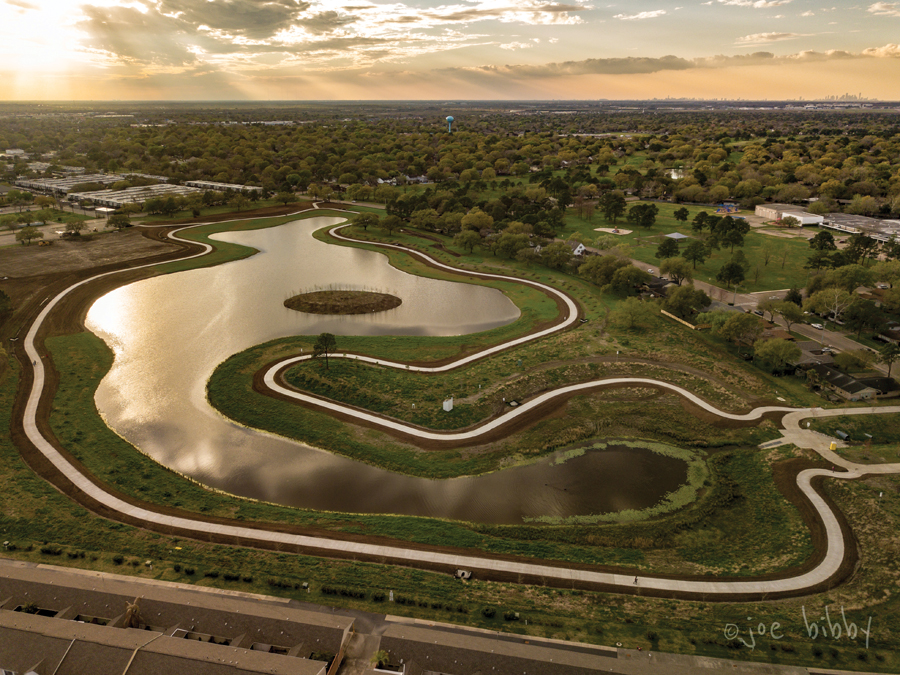 Good for some, bad for others but certainly a year to remember

The year 2018 will be remembered in various ways across the country. A good year for some. But for others, not so good.

Certainly not by the residents of eastern North and South Carolina, or those in Panama City and Mexico Beach, Fla., whose lifestyles were ripped apart by hurricanes; or California residents who lost their homes, cars and most everything they owned to fires. Or in nearby Santa Fe, where 10 lost their lives in a shooting at Santa Fe High.

A cheering crowd filled Teague Auditorium to nearly overflowing as JSC Director Geyer and Kennedy Space Center Director Bob Cabana joined the new NASA administrator, who flew down from Washington to introduce the “Commercial Crew” – the nine astronauts who will fly on American-made commercial spacecraft to the International Space Station and return to American soil for the first time since the Space Shuttle was retired.

Then the administrator returned again in the fall with Vice President Pence and the president’s daughter, Ivanka Trump, for a tour of the center.

Among the many coming in for honors this past year were two Space Center Rotary past presidents — Scott Rainey, who was elected Rotary District 5890 governor for 2020-2021; and Suzie Howe, a former district governor, who was presented the Distinguished Service Award for raising $3.7 million for Rotary.

Lunar Rendezvous was back for its 53rd annual festival, selecting Gene Hollier as king and Sabrina Curran as queen while volunteers raised $126,000 for college scholarships and help for area non-profits at the festival events.

A few months later, the Clear Creek Education Foundation raised $75,000 at its annual gala, while honoring League City Mayor Pat Hallisey as Citizen of the Year, BAHEP President Bob Mitchell with the George Carlisle Distinguished Service Award and eight others.

And, the American Heart Association raised $220,000 at its annual Go Red for Women Luncheons while the Assistance League of the Bay Area was busy providing new school clothes for 2,725 needy students.

The Clear Creek School District got an A or Exemplary rating from the Texas Education Agency for the school year and tightened up school security even more after the deadly shooting at nearby Santa Fe High.

Work on the rebuild of both Clear Lake High and Clear Creek High was finally completed as Clear Creek ISD made plans to add a new school in League City, Florence Campbell Elementary. Other projects include the $19 million addition of 18 classrooms at Stewart Elementary in Kemah and $16 million in improvements to Clear Lake City Elementary.

The University of Houston-Clear Lake added two new buildings as its enrollment continues to grow, while College of the Mainland passed a $40 million bond to construct new buildings and upgrade others on its Texas City campus.

San Jacinto College is also enlarging its three campuses as it enrolled a record 30,509 students this past school year. 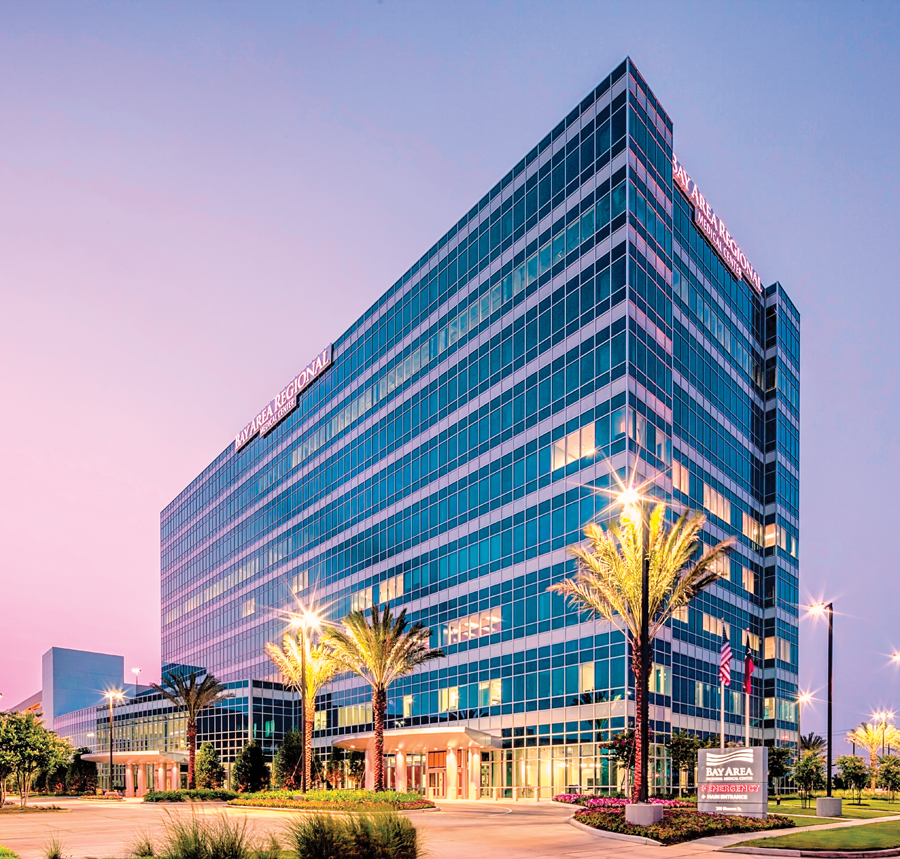 Our beautiful Bay Area Regional Medical Center in Webster shut down with 900 employees laid off – but quicker than you could blink your eye, UTMB in Galveston stepped in and leased the building for 15 years. The “UTMB-Clear Lake Campus,” as it will be called, is expected to open in a month or two after a year’s absence from the medical scene.

Damages to John Sealy Hospital in Galveston last January were estimated at $7.8 million – a huge amount when you consider that there was very little fire damage. The damages were from smoke which enveloped the entire multi-story building.

As thousands of area residents continued to recover from the waters of Hurricane Harvey, rebuilding their homes and lives, Gov. Greg Abbott came to visit, bringing $153 million for storm debris removal costs for League City, Friendswood, Dickinson and several other areas hard hit by Hurricane Harvey.

Meanwhile, the Army Corps of Engineers has taken Dr. Bill Merrill’s Ike Dike idea and is currently working on eventually building a Coastal Spine to protect the Galveston Bay area and other parts of the coast. Hearings have been held in Seabrook and Galveston to get residents’ comments and ideas. When the final study is completed in a year or two, the plans will be sent to Congress for funding.

Harris County overwhelmingly passed a massive $2.5 billion flood mitigation bond to help prevent future flooding, while Exploration Green, which had already helped save many Clear Lake City homes from flooding during Hurricane Harvey, had its grand opening April 28 and continued its work.

Sadly, we lost some outstanding citizens. President George H.W. Bush, 94, and his wife, Barbara, 92, who have made Houston their home for many years, died this year, as did Bob McNair, who brought the Texans to town; and four astronauts, including 2 of the 12 men who walked on the moon. Among those “slipping the surly bonds of Earth” were moonwalkers John Young, 87, and Alan Bean, 86; Bruce McCandless II, 80, who died in late December of 2017, still famous for his floating in space photo; and Don Peterson, 84, who made the first spacewalk from the Space Shuttle.

Former Republican Congressman Steve Stockman of Clear Lake was sentenced to 10 years in federal prison after being convicted on 23 counts of illegally diverting $1.25 million in campaign donations for his own personal use in a series of illegal acts that prosecutors called “a white-collar crime spree.”

And, amid all the ups and downs of the world and many Bay Area changes, the Webster Presbyterian Church, where two famous astronauts – Buzz Aldrin and Sen. John Glenn — once worshipped, celebrated its 125th anniversary Dec. 2.