The College of the Mainland Foundation is honoring three former COM students as this year’s Distinguished Alumni recipients.

The three — Tanya Elise Baker, William McGarvey and Michael Navarro —  are being recognized for outstanding contributions to COM and the community through their professional and personal excellence. The trio will be recognized at the foundation’s gala on Sept. 27.

All three honorees credit College of the Mainland for enabling their careers.

Baker, a communications specialist for the Center on Disability and Development at Texas A&M University, credits her graphic design degree from College of the Mainland in 2005 for where she is today.

“COM helped my career in so many ways. I was able to select a career in Graphic Design, who knew you could get paid to do something you enjoy doing,” said Baker, who also published the children’s book, “Harvey the Hiccupping Hippopotamus.”

For McGarvey, COM was the right choice for him in 1975 because, “I had neither the maturity, money, nor grades to make it at any other college.” McGarvey went on to earn an economics degree from the University of Texas at Austin, a masters in math from the University of Houston and a doctorate in computer information from Nova Southeastern University.

McGarvey worked as a computer programmer at IBM for more than 20 years where he developed code modifications to NASA’s mission control systems to support the military’s use of the space shuttle. He also was an IBM project manager for a $1.2 billion Department of Defense contract. He was inducted into IBM’s Golden Circle, an award reserved for the company’s highest performing employees, in 1997.

Navarro credits COM professors for being instrumental in helping him realize the career path he wanted to pursue and for referring him to his first full-time job. Like Baker, he also received a COM degree in graphic design in 2005. Navarro is director of business operations for Logical Innovations and also owns Manticore Media, LLC, a graphics arts and digital media production company.

Baker: “College of the Mainland has many great opportunities; do whatever you want to do, but complete your degree. There’s nothing like getting paid to do the work you enjoy.”

McGarvey: “Don’t stop until you graduate.  Once you leave college, it is hard to go back again.”

The COM Foundation Gala is set for Thursday, Sept. 27 at 6 p.m. at the Doyle Convention Center in Texas City. For more information about the gala, visit www.com.edu/giving/galatickets.  Individual tickets are $125.

The College of the Mainland board of trustees and presidential search committee will host public forums with each of the four top candidates for COM’s presidential position. One candidate will attend question-and-answer sessions each of the following days:

Feedback forms will be available to all who attend the forums for the board of trustees to review. 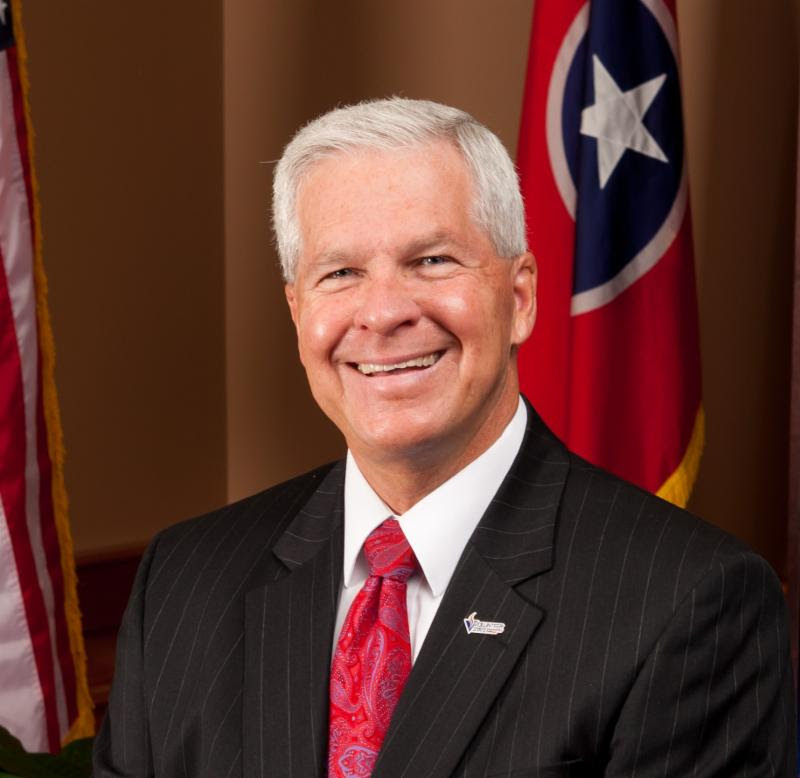 Warren Nichols is the vice chancellor for Tennessee’s Community Colleges. Previously, he was the president of Volunteer State Community College, Tennessee. He earned an Associate in Applied Science in law enforcement from Tarrant County College, Texas; a Bachelor of Science in criminal justice and a Master of Arts in criminal justice administration from the University of Texas at Arlington; and a Doctor of Education in higher education administration from the University of Houston Graduate School. 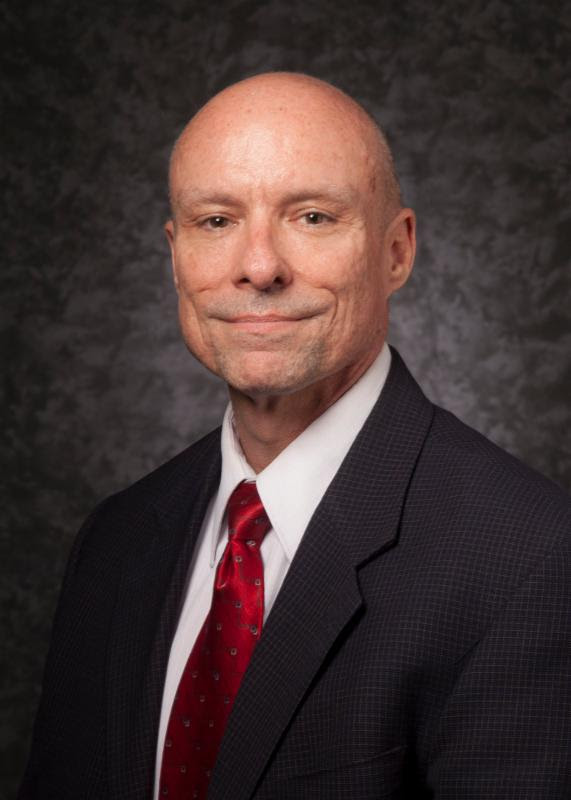 Mark Smith is the vice president for educational services/chief academic officer at Temple College. Previously, he was the interim vice president of educational services/chief academic officer and the associate vice president for distance education at Temple College, Texas. He earned an Associate of Science in electronic systems technology and instructor of technology and military services from the Community College of the Air Force; an Associate of Science in Technology Fort Steilacoom Community College (Pierce College), Washington; a Bachelor of General Studies and a Master of Business Administration from William Carey University, Mississippi; and a Doctor of Philosophy in education from Capella University, Minnesota. 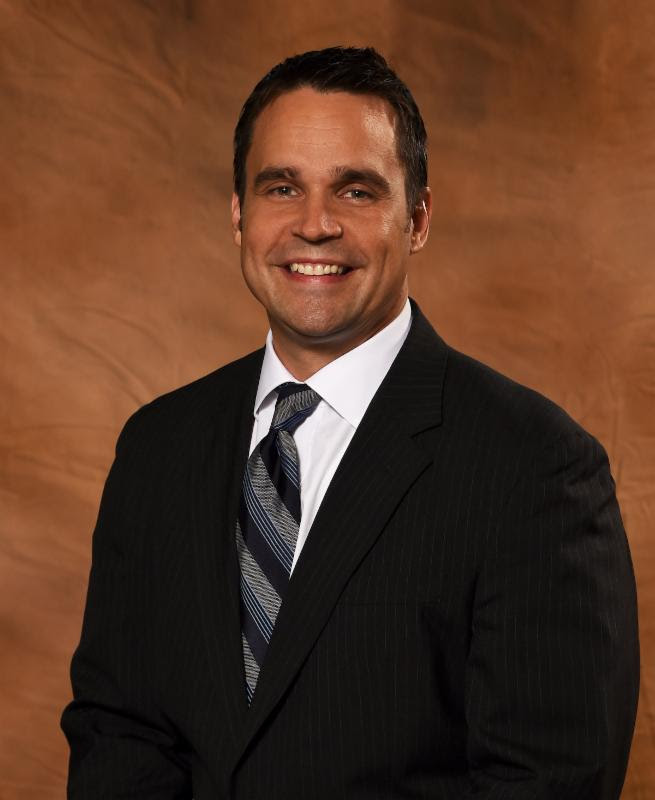 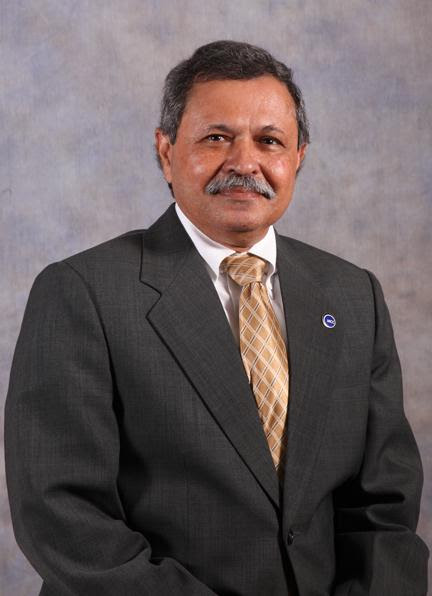