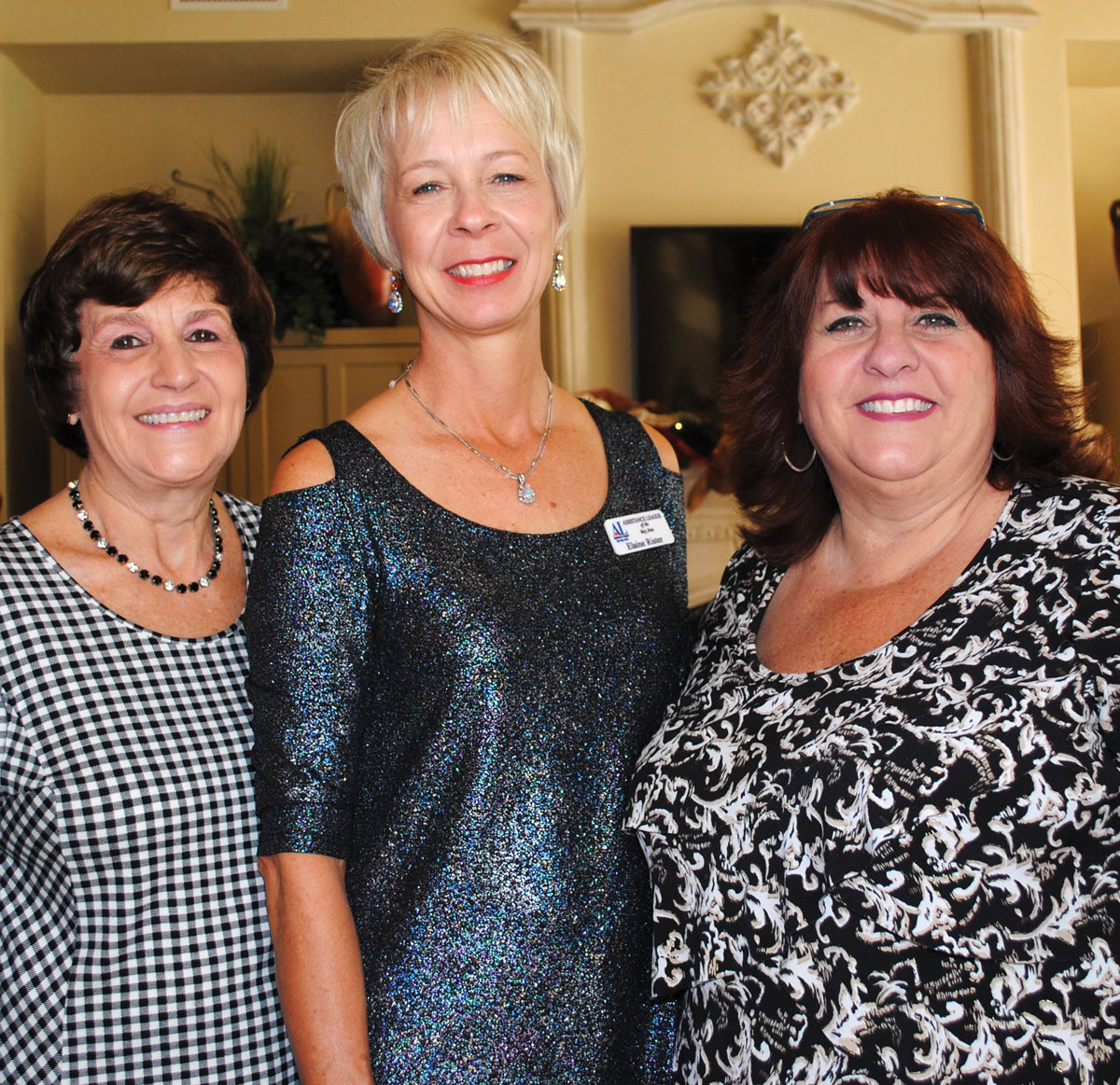 IF YOU LIKE to party, the Bay Area is the place to be in December. It starts the first of the month and only lets up when word gets out that shopping days are numbered and that the reindeer are already practicing with Rudolph up at the North Pole.

In between, it’s run, run, run from party to party and catching up on everyone you haven’t seen in awhile. It began early for the Clear Creek Education Foundation, which launched its annual fundraising campaign with a breakfast hosted by Executive Director Kaci Hanson at Lakewood Yacht Club, where H.E.B Regional President Scott McClelland was the keynote speaker. Do I need tell you the crowd was disappointed he did not bring J.J. Watt? 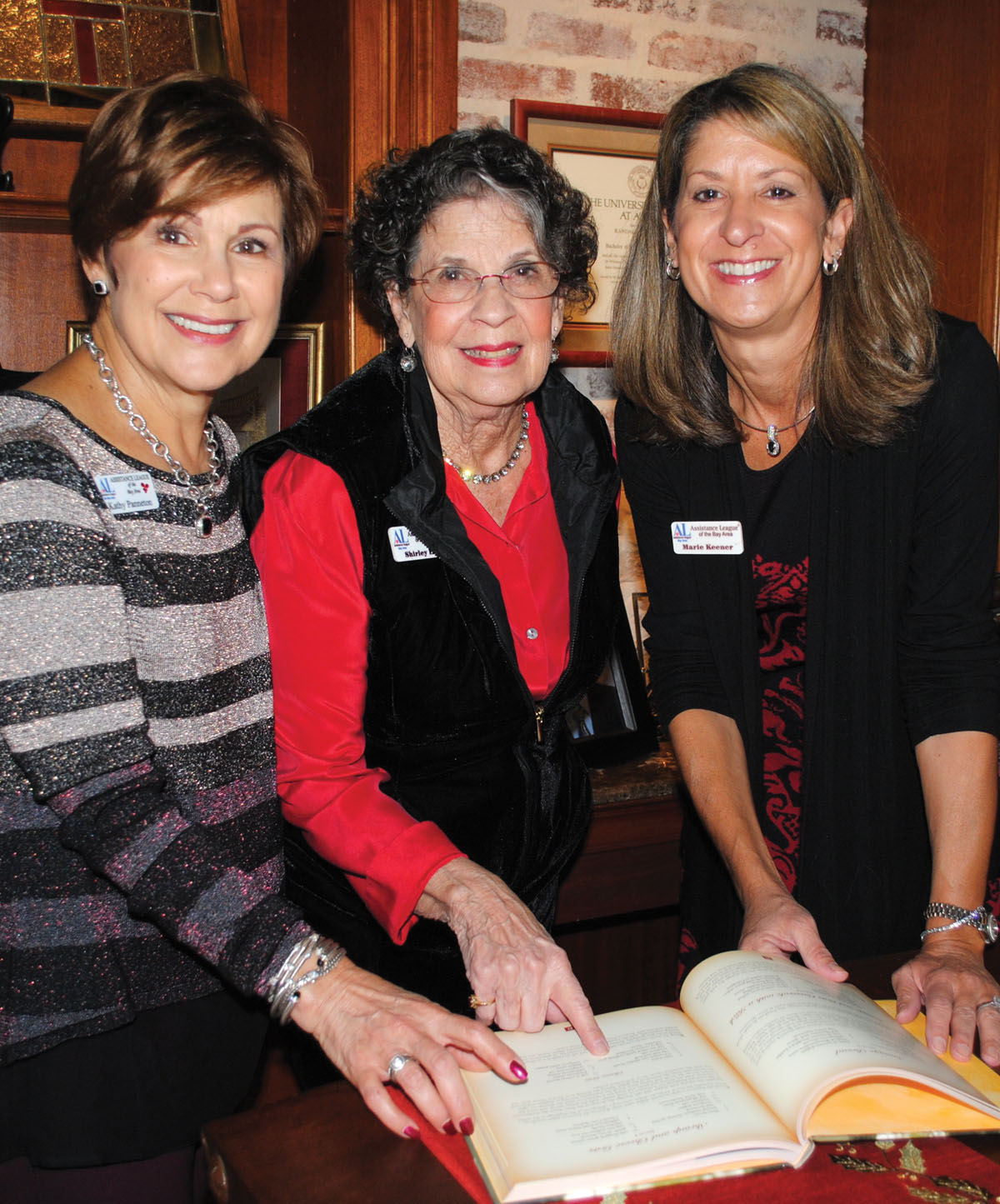 Next stop was at UH-Clear Lake’s annual holiday reception hosted by President Bill Staples and his wife, Darlene, at Bay Oaks Country Club and then the Johnson Space Center Director’s Holiday Party, hosted by JSC Director Dr. Ellen Ochoa in Building Nine. Later you might have spotted many members of the business community at the holiday receptions hosted by the League City and Clear Lake Chambers and by Bay Area Houston Economic Partnership.

And this year we enjoyed beautiful spring-like weather.

Jan Larsen, Pat Biddle and Ava Galt, from left, were on hand to welcome the crowd to the Bay Area Museum Guild Holiday Open House at the museum in Clear Lake Park.

ASSISTANCE LEAGUE members were out in force the next day as Elaine Rister hosted the annual Holiday Open House at her Bay Oaks home, with Suzanne Stephens as chairman and Melanie Lovuola as co-chairman. 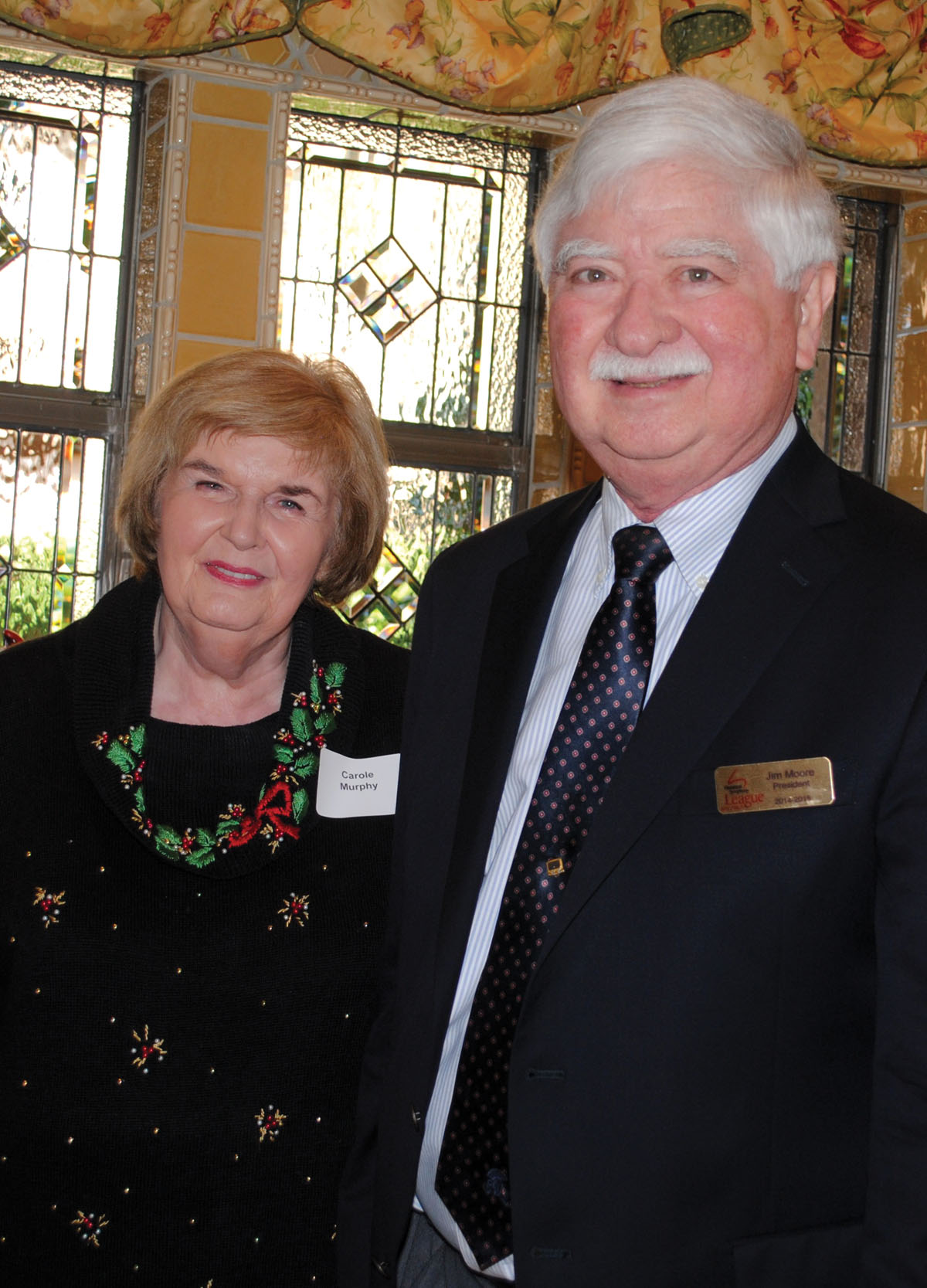 Houston Symphony League Bay Area members Bill and Sherry Straight, Betty Geehan and Bill and Anita Knowles, from left, enjoy the gorgeous weather out on the patio at their annual Holiday Brunch.

And, it wasn’t long before her home was overflowing out onto the beautiful inviting back patio, where all were enjoying the delightful spring-like weather – including Bill and Sherry Straight, Betty Geehan and Bill and Anita Knowles, Joan Wade, Vicki Buxton, Jane Lackow and Glenda Toole.

WHILE ALL THIS was going on, there was much, much more. The wee set was partying at the Museum Guild’s Toyland Fantasy at Bay Oaks Country Club in Clear Lake, at Breakfast With the Sugar Plum Fairy hosted by Bay Area Houston Ballet & Theatre at South Shore Harbour Resort and at the Seabrook Rotary’s annual Breakfast With Santa. 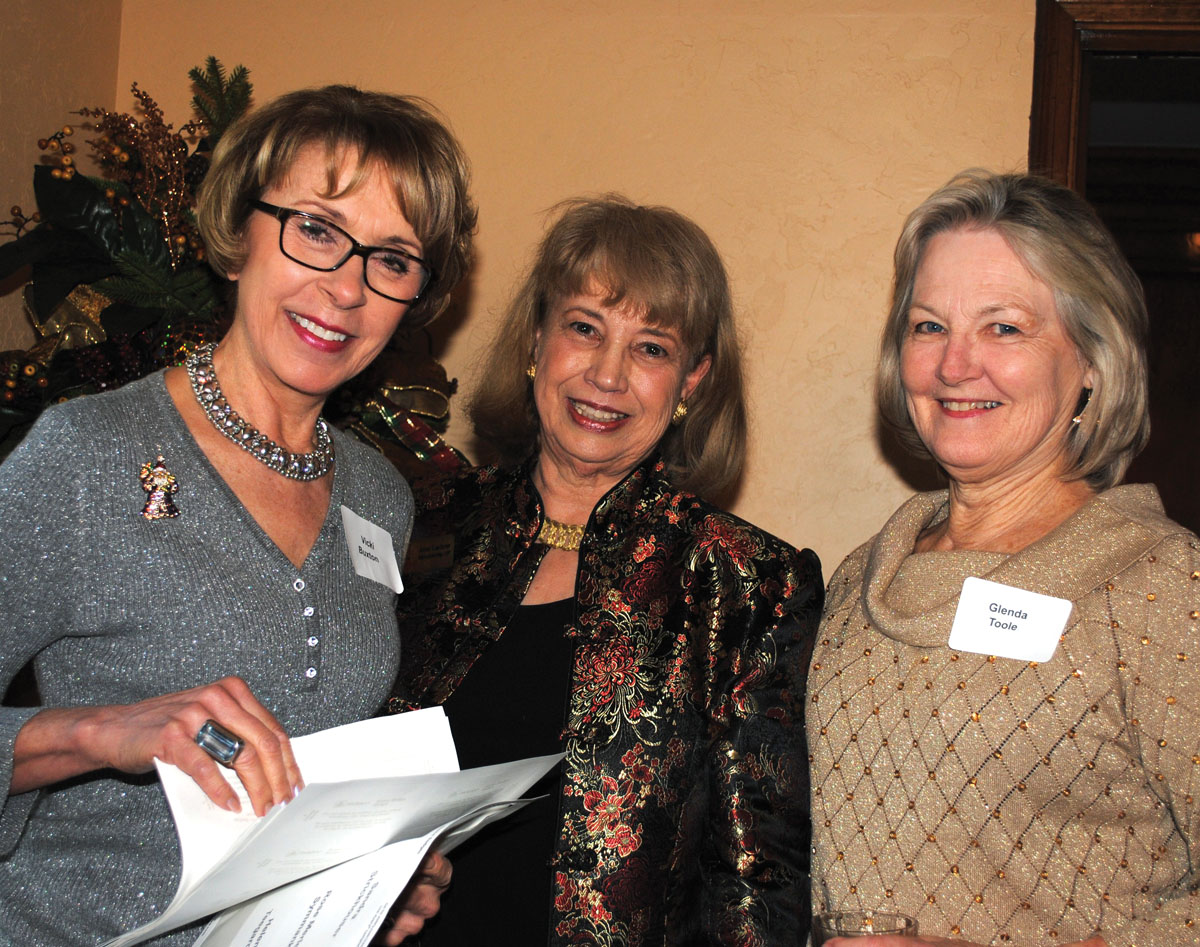 Moms also were getting in a lot of early shopping at the Bay Area Turning Point Holiday Market over at NASA’s Gilruth Center, the Bay Oaks Women’s Association Holiday Market at the country club, the Lakewood Yacht Club Ladies Association Feliz Navidad holiday market at the yacht club, the Velvet Stocking at the Webster Civic Center and the various markets hosted by area churches.

Closing out a busy year, many were planning New Year’s Eve parties. Big ones include those at Lakewood and Houston Yacht Clubs and Bay Oaks Country Club for members and their guests. South Shore Harbour Resort is also planning a big New Year’s Eve Wine Dinner with the public invited.

Then we’ll all kick back for a few days and catch our breath.