As Lt. Gov. Dan Patrick prepares for the upcoming legislative session, we were somewhat astounded at his list of priorities.

Whereas Texas ranks nearly last in the country in education, healthcare and a number of issues, there is nothing to help improve our roads and bridges or our schools, help colleges deal with rising costs that are leaving so many students graduating with mountains of debt and no mention of helping the poor with their housing or healthcare.

The lieutenant governor, who has handled his job well up until now, is filing bills on the State Budget, which is required by law, Fetal Tissue/Partial Birth Abortion, Sanctuary Cities, Inappropriate Teacher-Student Relationships, Photo Voter ID, School Choice, Hailstorm Lawsuit Reform, Spending Cap and, Senate Bill 6, which he calls the Women’s Privacy Act, but is better known as the Bathroom Bill.

We would hope he might have the good sense to drop the Bathroom Bill. It is not needed. Perhaps he has never seen the inside of a ladies restroom, but we have stalls that offer all the privacy one needs. You walk in, close the door to the stall and lock it.

I have been using women’s public restrooms for about 60 years in dozens of towns and cities all over the country. Never once have I ever seen a man in one of these restrooms, and on talking with a number of women in recent years, no one I know has ever felt their privacy was violated. And, there already are laws against men entering women’s restrooms.

Certainly if some crazy nut wanted to go into the ladies restroom, no law is going to stop him, just as laws against murder don’t stop the killings.

So, besides the lack of a need for such a law, it will only bring financial misery to the State of Texas, just as a Bathroom Bill did in North Carolina, where the backlash was swift. Corporations canceled expansions in the state, scrapping jobs they would have offered.

Sports took the biggest hit in North Carolina with the NCAA moving the 2017 Final Four college basketball championship tournament and the NBA moving its 2017 All-Star Game out of the state – a loss of an estimated $200 million because of the Bathroom Bill.

Then, the NCAA pulled first and second rounds of the Division I Basketball Championship – often called the Road to the Final Four – plus six other tournaments and championships.

The Atlantic Coast Conference moved its 2016 Football Championship to Orlando, Fla., from Charlotte, which was much closer to the contenders, Virginia Tech and Clemson, and the state also lost all ACC division neutral-site championships.

Several companies, including PayPal and Deutsche Bank, planning to expand their businesses in North Carolina, went elsewhere.  Musicians such as Bruce Springsteen, Ringo Starr and Itzhak Perlman canceled their North Carolina shows. The loss of the NBA All-Star Game alone cost Charlotte $285 million and 1,300 jobs. In all, an estimated $2 billion in business.

The New York Times said the state could also lose billions of dollars in federal funding for schools, highways and housing. 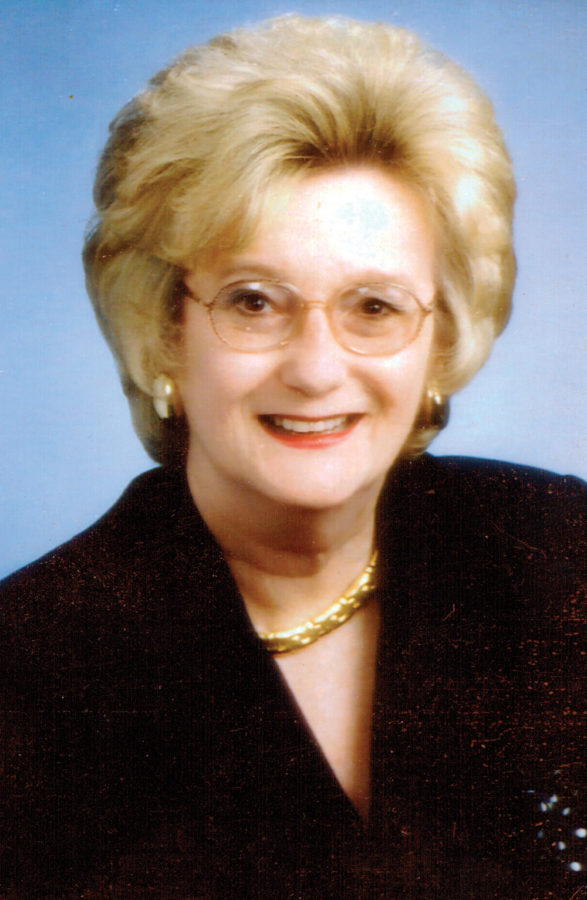 For Texas, a bathroom bill could prove even more costly. The Texas Association of Business warns that the state could lose up to $8.5 billion and 185,000 jobs.

But that’s not the end of the story, and Dan Patrick might be wise to take note: the folks up in the Tar Heel state got fed up with it all and tossed the Republican governor out of office when he ran for re-election Nov. 8.

We certainly don’t need this in Texas.