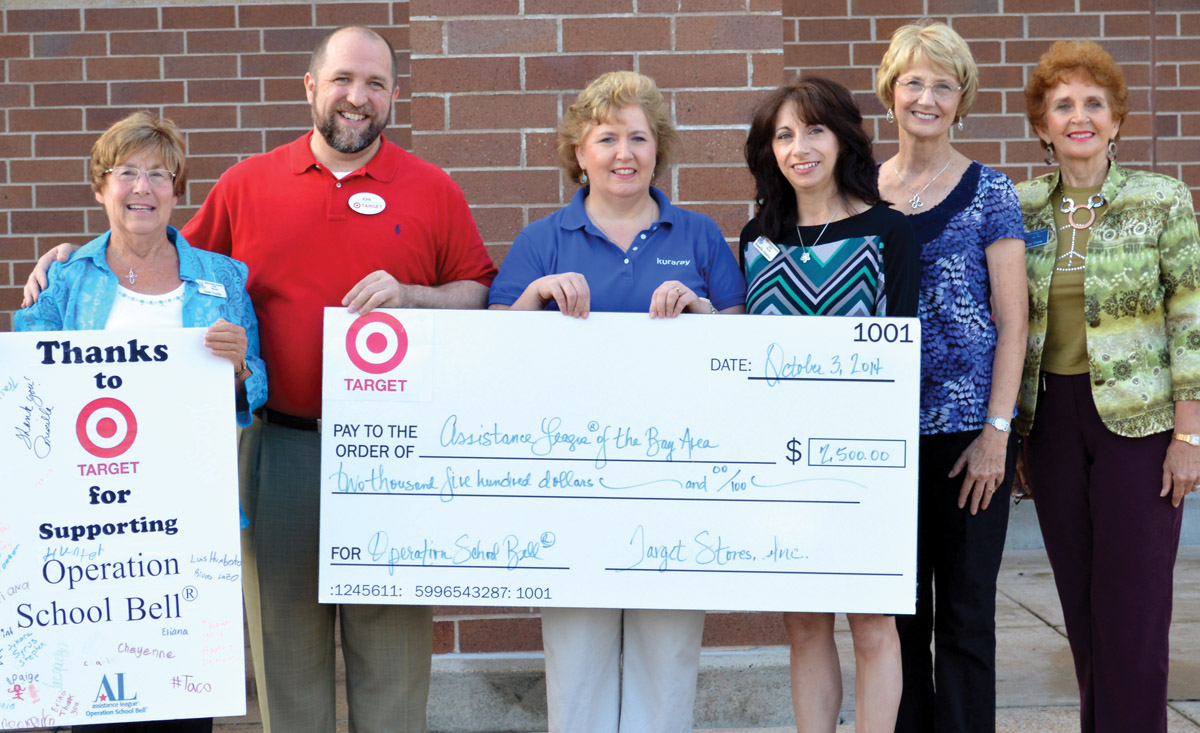 Port to build new rail line
The Port of Houston Authority has selected Lockwood, Andrews & Newnam, Inc. to design Phase 1 of a new rail line to the Bayport Terminal. The project, which involves design of approximately 6,500 linear feet of primary rail line, will extend the existing Union Pacific Rail Corridor along State Highway 146 into the facility.

The project represents the initial phase of the development of planned rail service into the Bayport Intermodal Yard. At full development, three parallel tracks will service the intermodal yard and are expected to handle as much as 20 percent of the overall container volume through the Bayport Terminal.

The project will provide a number of significant benefits, including:

The project will cross three state highways using quiet zone systems. PHA and LAN will coordinate with local community partners to make the project as community-friendly as possible through the implementation of quiet zone rail crossings, and potential installation of sound walls. The project will be constructed in concert with a separate project to build a 20-foot high sight-and-sound berm that will help shield the rail line from the adjacent communities.

The design of the $13.8 million project will be completed in mid-2015 with construction starting later in the year.

“Those funds clothed approximately 170 students with a week’s worth of clothing, hygiene kits, and vouchers for shoes from Payless.”

An orthopedic group will occupy the first floor and a family practice group is occupying the second floor.