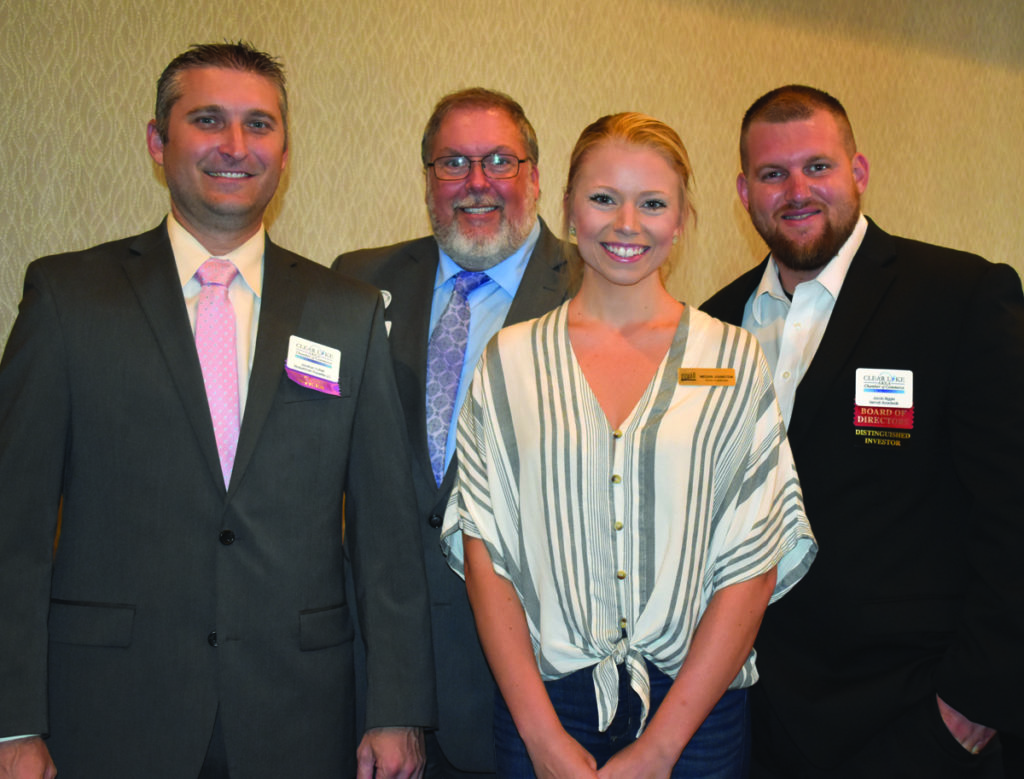 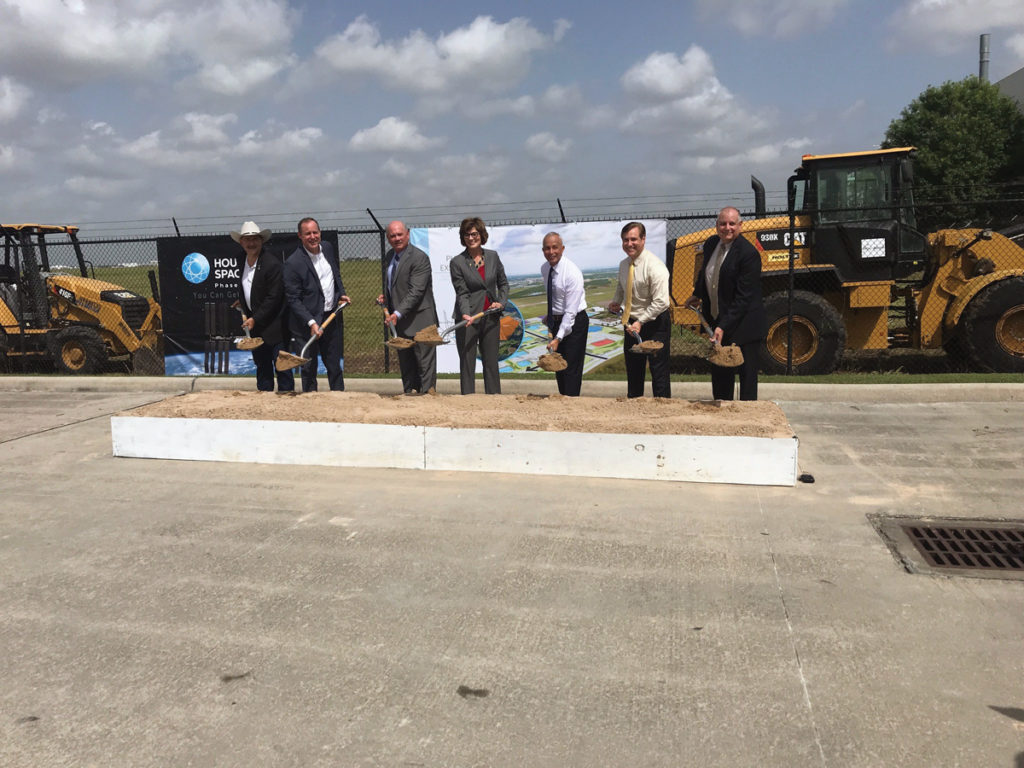 The U.S. Department of Commerce has awarded the City of Houston a $1 million Economic Development Administration grant to build some of the necessary infrastructure required for the planned Houston Spaceport at Ellington Airport, Mayor Sylvester Turner has announced.

“This grant is another sign of the serious attention our project is receiving,” Mayor Turner said.  “Houston has always been at the forefront of aerospace-related advances.  We are continuing to lead the way with the Houston Spaceport.”

The Federal Aviation Administration granted a launch site license to the Houston Airport System in July 2015 to enable Ellington Airport to establish itself as a launch site for Reusable Launch Vehicles, making Houston Spaceport the 10th commercial spaceport in the United States.

Future plans include attracting additional aerospace and aviation companies to begin operations from the facility to advance Houston’s position as a leader in the aerospace industry.

“The momentum behind Houston Spaceport continues to build,” says, Houston Aviation Director Mario Diaz.  “There is limitless potential for aerospace activity at Ellington Airport and that fact is now being recognized on a broad scale, both by our partners within the U.S. Government and representatives from the private sector.”

The City of Houston sought funding from the EDA, which provides grants for projects that will spur economic development and create jobs for residents.  Last year, Diaz hosted a roundtable at Ellington Airport with Assistant Secretary of Commerce for Economic Development Jay Williams, Congressman Pete Olson, Councilmember Dave Martin and representatives of the business community.  This roundtable highlighted the potential for the Spaceport to spur innovation and create new jobs with local universities partnering to provide job training and engage in research and technology transfer.

The Houston Airport System has partnered with several state and local universities to engage in research, and job training in the aerospace sector to provide a skilled local workforce for employment opportunities created by this investment.