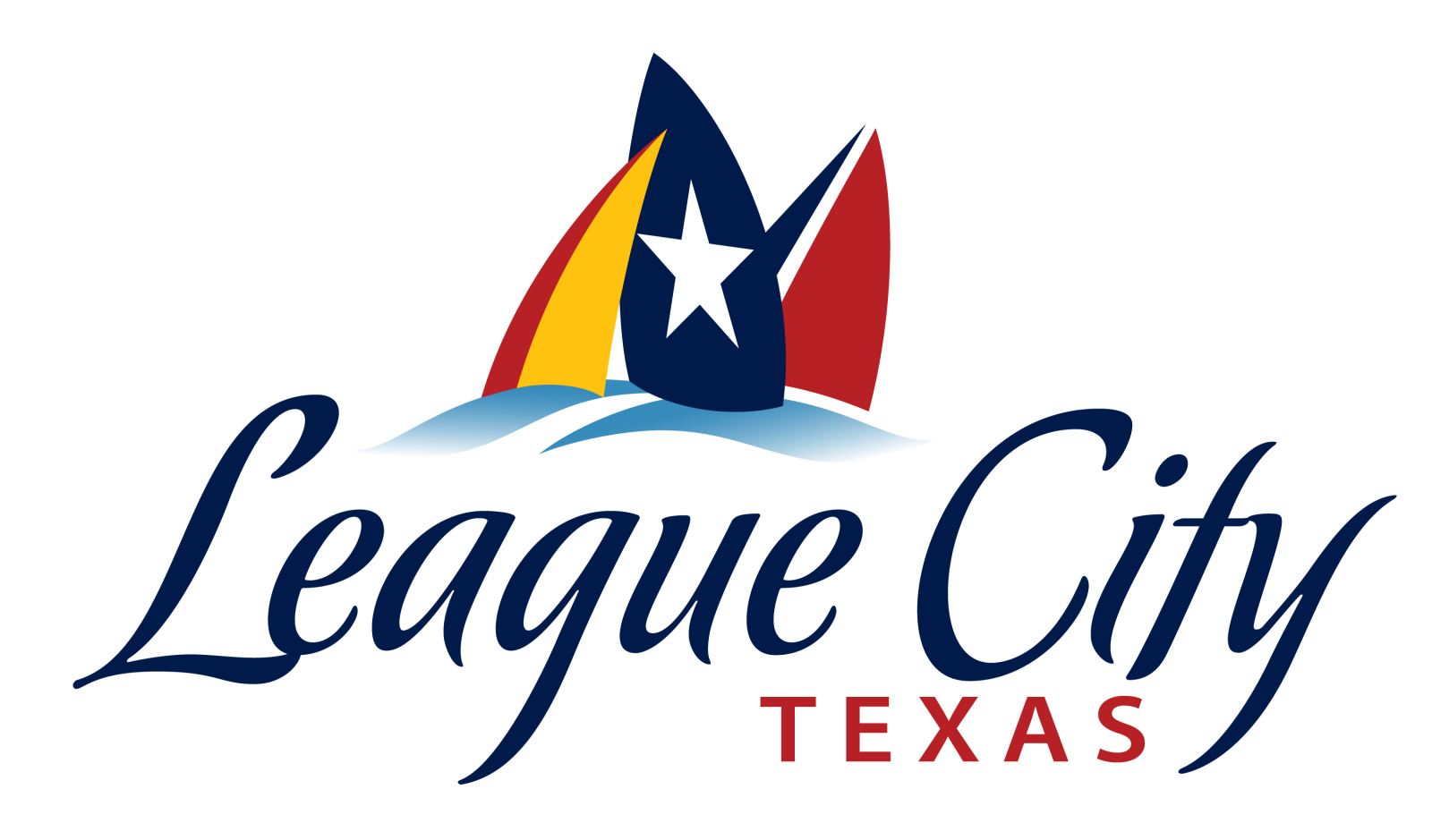 The City of League City set the stage for a brighter future during the March 8 City Council meeting with three significant accomplishments.

The first came when Council unanimously approved a construction project of more than $3 million to provide storm water drainage relief to the residents who live in the Shellside neighborhood.

“During Ike, the Shellside community experienced property and home flooding because of the inadequacies in their storm water drainage system,” said Deputy City Manager John Baumgartner,. “This project will improve drainage and minimize flooding impacts due to the construction of a detention basin. Most importantly, it will help us enhance the quality of life for residents in this community when the storms impact our area.”

The project was awarded to Paskey Incorporated and is funded through a Community Development Block Grant Program for communities impacted by the 2008 hurricanes. It should be completed early 2017.

“We’re always looking for ways to save money,” said Assistant City Manager Rebecca Underhill. “Based on lower interest rates and market conditions, we are able to refund the bonds we currently have atAssistant City Manager Rebecca Underhill lower overall interest costs and use dedicated bond reserves and premiums to reduce total debt outstanding. Most importantly, bond refinancing saves money for both the taxpayer and the utility rate payer.”

The final accomplishment at the meeting was Council’s approval to acquire a downtown property through eminent domain. It is important to note that the acquisition was not a hostile act and was based on a  mutual agreement between both parties. The property is fundamental to the downtown redevelopment project, which was the second most important priority identified by the community in the “Roadmap to the Future.”

“The approval to acquire the property located at 144 Park Ave. is our first step in the downtown process,” said City Manager Mark Rohr. “We expressed our desire to acquire this property to its rightful owner through amicable discussions and the owner has willingly agreed to eminent domain as the method of conveyance of the property to the city.”

Council’s approval for the property acquisition is also the first step in unveiling the plan to revitalize downtown. In preparation for the acquisition success the city has been disposing of eight properties declared surplus in 2015 by Council. The March 8 meeting saw Council approve the fourth sale of surplus property, gradually putting them back on the tax roll.

“The city’s redevelopment project was developed a year ago after our community determined that downtown revitalization was the second most important priority for the city,” Rohr said. “Funds from the surplus property being sold will be used to strategically acquire property and we anticipate unveiling the vision for the city’s downtown area in the near future.”

“League City has a bright future and it’s taken the vision and hard work of our community, City Council and staff to set the tone for what is to come,” Rohr said. “Our ‘Roadmap to the Future’ – developed during our envisioning process last year – guides us through this process and truly defines how to preserve League City’s past and plan for League City’s future. We took a giant step forward in the last council meeting with major movement toward some of our most pressing objectives. These three accomplishments help meet our citizen’s infrastructure needs, reduce the debt load, and demonstrate a realization of the community’s vision for the future. The leadership of the city believes many of these ideas have been discussed for some time. It is now time to get them done.”

NOTE: The City Council meeting from March 8 is available for viewing at http://leaguecitytx.swagit.com/play/03082016-1255.