How to Spot a Toxic Relationship 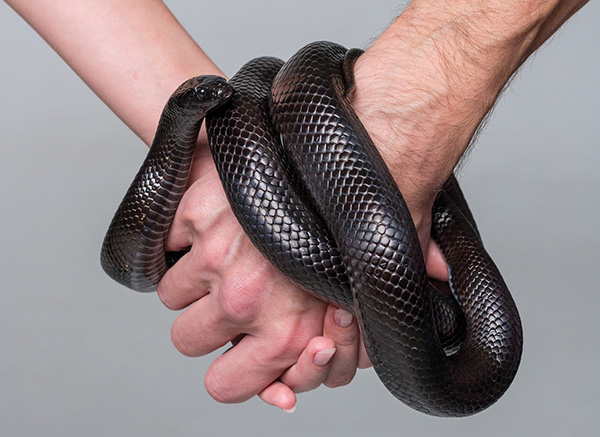 All of us want a partner who is attentive, caring, and supportive, and if you’re looking for an exclusive relationship, hoping to become committed with all the great and wonderful things that come to a new beginning and all the excitement of something being new and fun, then you’re thinking like most of the world. But sometimes, especially if you follow the advice of all the love, romantic and mushy movies you watch that teach us to admire grand romantic gestures, your potential partner’s white knight behavior could be covering up some serious flaws and secrets.

As you start a new relationship, you have the typical butterflies in your stomach. Every time the phone rings you get excited, and dress up to the T for that night out with your new sweetheart. Everything feels right, good, and you seem to agree on everything and all your interests are in common. In general it’s fun learning all there is to know about someone who used to be a stranger. But sometimes it isn’t what it seems. Why is everything so perfect. Or is it? Sometimes there are signs that you shouldn’t take things any further. It’s called “Red Flags.” These behaviors should set off your internal alarms.

So many of us probably see the signs but ignore them, thinking “oh, maybe it’s a one-time thing.” But if it occurs over and over, why do some people stay? I’m not sure about that answer, it’s confusing. Is it love, convenience, possession or control over someone. Some people don’t know how to spot the signs and get out. 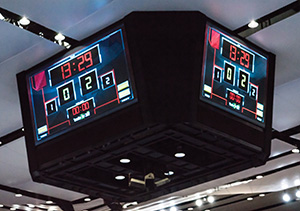 One big red flag is keeping score. This happens when someone your dating continues to blame you for past wrongs or mistakes you made. If you both are doing this it devolves into the relationship scorecard. Where the relationship becomes a constant battle to see who has screwed up more. It’s a constant fight that never seems to diminish, and this is a red flag.

Another big sign of red, is displaying constant jealousy. If your partner gets mad at you for looking in the direction of the opposite sex and accuses you of liking them, RUN! Getting upset if your partner talks, looks at, calls, texts, hangs out or sneezes in the general vicinity of another person and takes the jealousy anger out on you, this is their attempt to control you. Turn and go in the other direction. It is really a sign of their own insecurities.

One of my worst things in a relationship is one who lies; this is a huge red flag. I know we all might tell little white lies now and then, such as you saying you’re fine when you might be really having a bad day. But if you catch your partner in constant lies, and the lying becomes bigger and bigger, you will soon find yourself not being able to believe in anything they are saying. Sometimes a person who does this a lot tends to even believe their own lies. This is called a prolific or a pathological liar.

They will say anything if it helps their own self interests, and their own gain of a loss of control of someone or something no matter the depth of their lie. Be in fear if this happens to you, if you notice it more than an average lie, “get out.” Once a liar, always a liar. Just like the old saying “once a cheat, always a cheat.”  I believe this goes the same way for lying. 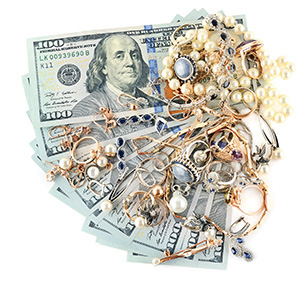 We all love gifts. Jewelry, flowers, love cards and such. But if you find your partner does this with every fight or argument you have, to smooth the conflict over and get forgiveness. This too is a red flag. This is simply saying to that person, no matter what I did wrong, I can buy my way back in. It’s a way of covering it up with the excitement and good feelings that come with receiving a gift instead of talking it out and solving the problem. This is a red flag.

There is one thing that can happen in a relationship, infidelity. I believe this happens when a relationship becomes dull, or there is no excitement like there was in the beginning, and the other person starts to wonder, and stray. Don’t get me wrong, I believe this is wrong! Love and respect the person you are with and cherish them. But if you are having thoughts of betrayal, be the man or the woman you should be, and leave the relationship you are in before you cause the destruction and the lifetime damage that awaits you. Think about all the damage that one mistake can cause… Red Flag, a cheater… 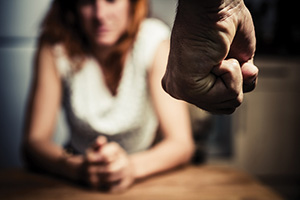 One thing that every person should never do, and this is the worst red flag of them all. Never put your hands on a person out of anger. To the man or woman who abuses another person, the sin is yours, the shame is yours, the crime is yours. To all the men and women who abuse their partner, they didn’t leave you for making too many mistakes, they left you for making the same mistake too many times.

We all want that white knight on the horse to come in and rescue us, or the maiden in distress to rescue. But there are so many signs to look for in a new relationship that can be red flags to a future toxic relationship, insecurity, negativity, power abuse, distrust, jealousy, demeaning, selfishness, excessive criticism, self-centeredness, and even feeling bullied by your partner. What you want to see in your new relationship is healthy signs, compassion, respectfulness, freedom of thought and opinion, listening, security, safety, love, healthy disagreements, and sharing.

When you find yourself in a toxic relationship or suspect that you might be in a toxic relationship, it is time to understand it, fix it or leave it. When a toxic person can no longer control you, then they will try to control how others see you. It’s amazing how quickly things can turn around in your life when you remove toxic people from your circle. Pay attention when someone close to you reacts with anger and hostility to your boundaries. You have then found the edge where their respect for you ends.