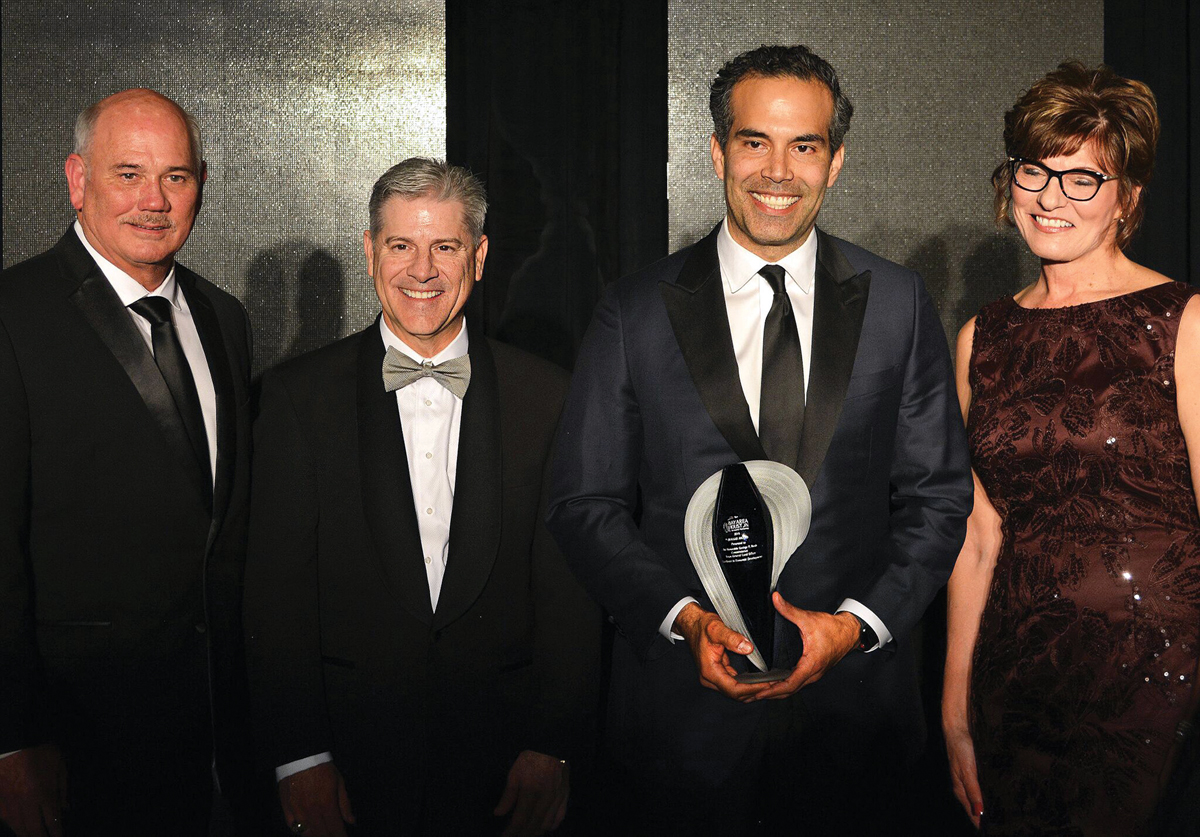 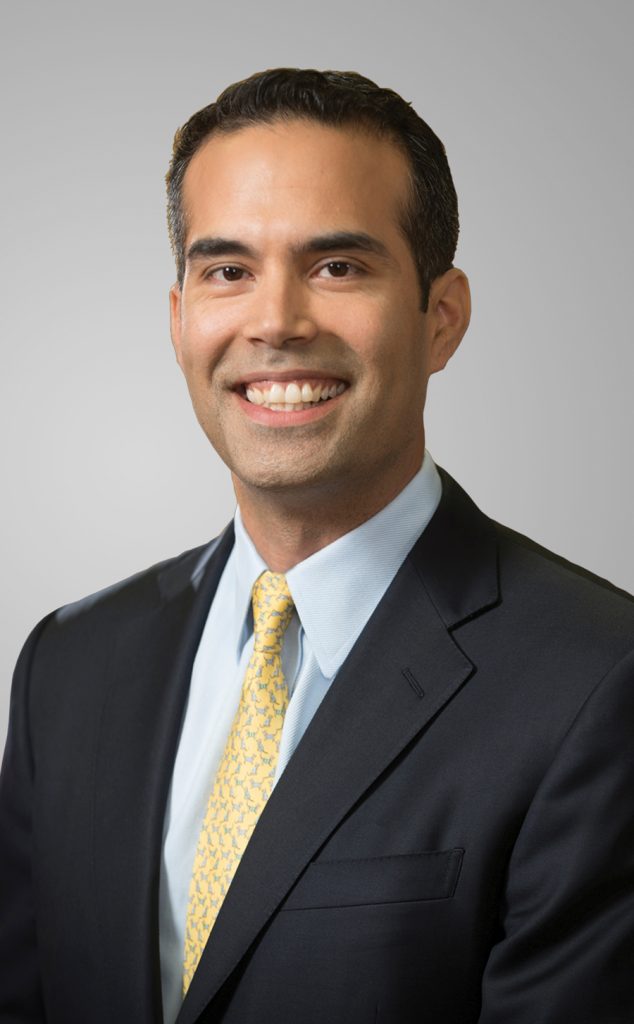 Bay Area Houston Economic Partnership will honor Houston Mayor Sylvester Turner with its esteemed Quasar Award on the Silver Anniversary of this prestigious event, which will be held on Jan. 26 at the South Shore Harbour Resort in League City.

The Quasar Award recognizes an outstanding elected official or business leader who, through his or her actions and leadership, has demonstrated a strong and continual effort to support the business foundations of the greater Bay Area Houston communities.

The recipient’s actions must have gone above and beyond to promote the economic development of the region and the fulfillment of the Bay Area Houston Economic Partnership’s objectives to recruit, retain and expand primary jobs in the region. The award is presented during the organization’s formal Quasar Award banquet, which annually brings together nearly 700 individuals who celebrate and congratulate the honoree.

“Significantly, Mayor Turner has stepped forth to champion the coastal spine system to protect the region from hurricane storm surge,” BAHEP President Bob Mitchell said in announcing the award. “Additionally, his work to ensure a fiscally sound City of Houston will be a lasting testament to his outstanding leadership for decades to come.  Mayor Turner’s foresight has contributed immeasurably to the economic strength of Bay Area Houston.”

Houston City Councilman Dave Martin, whose district includes Bay Area Houston, said, “Mayor Sylvester Turner has been and continues to be a strong proponent for Bay Area Houston. Spearheading the city’s efforts to implement pension reform, addressing our mobility and infrastructure initiatives, and fostering a strong economic development agenda for the Bay Area region, are the cornerstones of Mayor Turner’s first two years in office.

“With the mayor’s strong endorsement of the coastal spine system, our Bay Area homes and business will be protected from future hurricane surge,” he added.

Elected in December 2015, Mayor Turner is serving his first four-year term as Houston’s 62nd mayor. Since taking office, he eliminated a $160 million budget shortfall in record time, led the city’s remarkable rebound from Hurricane Harvey, expanded municipal investments in renewable energy, and led the winning bid to host the World Petroleum Congress in 2020.

As the head of the energy capital of the world and the most diverse city in the nation, Mayor Turner has brought a performance-driven approach to the job, creating more responsive, streamlined and efficient delivery of city services while shoring up Houston’s financial future.

One of the mayor’s signature initiatives is Complete Communities, which aims to improve the quality of life for residents in all neighborhoods. The mayor’s other priorities include filling more than 90,000 potholes on city streets, implementing a six-point holistic plan for addressing homelessness, reducing flooding, and improving drainage.

Mayor Turner’s civic leadership has been nationally recognized through his service as a member of the U.S. Conference of Mayors Transportation and Communications Standing Committee, vice chairman of the National Climate Action Agenda, member of the C40 and Global Covenant for Mayor’s for Climate and Energy, and an advisory board member of the African American Mayors Association.

Prior to his election as mayor, Mayor Turner served for 27 years in the Texas House as the representative for District 139.  He worked on the House Appropriations Committee for 21 years and served as Speaker Pro Tem for three terms.  He was appointed to several Budget Conference committees to help balance the state’s budget and served on the Legislative Budget Board.

Mayor Turner is a life-long resident of Houston and lives in the Acres Homes community where he grew up with eight siblings.  He is a graduate of the University of Houston and earned a law degree from Harvard University. He began his law practice at Fulbright & Jaworski L.L.P. and later founded the Barnes & Turner Law Firm.