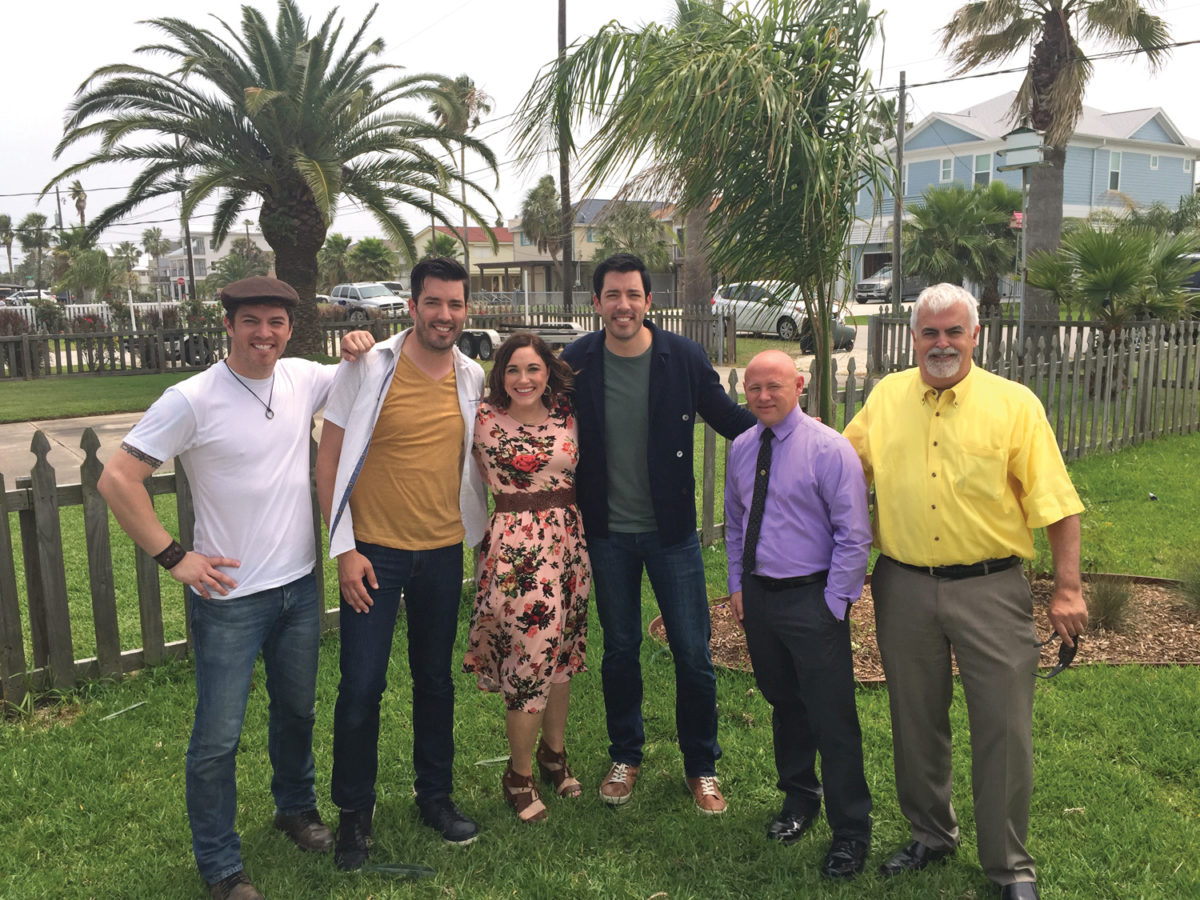 Stewart Title has announced the company’s partnership with HGTV’s Property Brothers on the new season of Brother vs. Brother, which premiered May 31. The episode was taped in Galveston and Stewart’s Downtown Galveston Office performed the home closing transactions for two of the waterfront homes featured in the show.

“It was a pleasure handling the home closings for Johnathan and Drew Scott from the Property Brothers,” said Drew Dobbs, escrow officer, Stewart of Galveston. “I am excited to see how the remodels turn out, and I hope that the buyers are thrilled with their new homes.”

Stewart had the honor of handling the closings for both of the properties initially purchased for the show, and also the opportunity to close one of the properties following the show for the new buyer. The closing transactions were handled at the company’s West End Office, respectively.

The episodes were taped earlier this spring, and Johnathan and Drew Scott were in Galveston for several weeks during that time. They named the Penguin Encounter at Moody Gardens and the Pleasure Pier as two of their favorite local attractions. They also enjoyed the opportunity to exercise their adventurous side by flyboarding on the bay.

For information on the Property Brothers or this episode visit HGTV.com.