State of the Port is good and getting even better 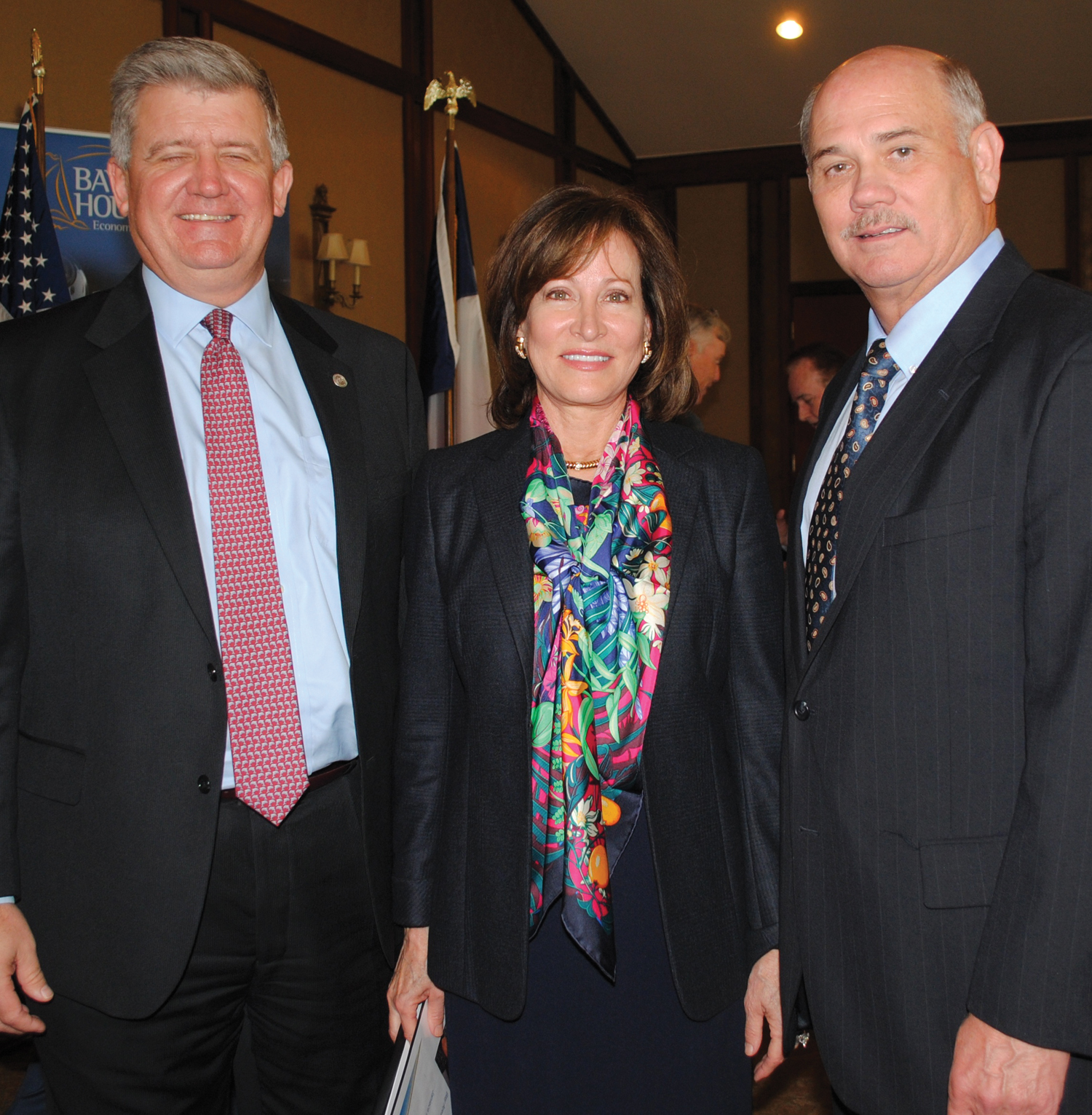 The state of the Port of Houston is good and getting better all the time.

In fact, there was much for Port Commission Chairman Janiece Longoria to brag about “America’s distribution center” as she addressed the Bay Area Houston Economic Partnership meeting at Lakewood Yacht Club. 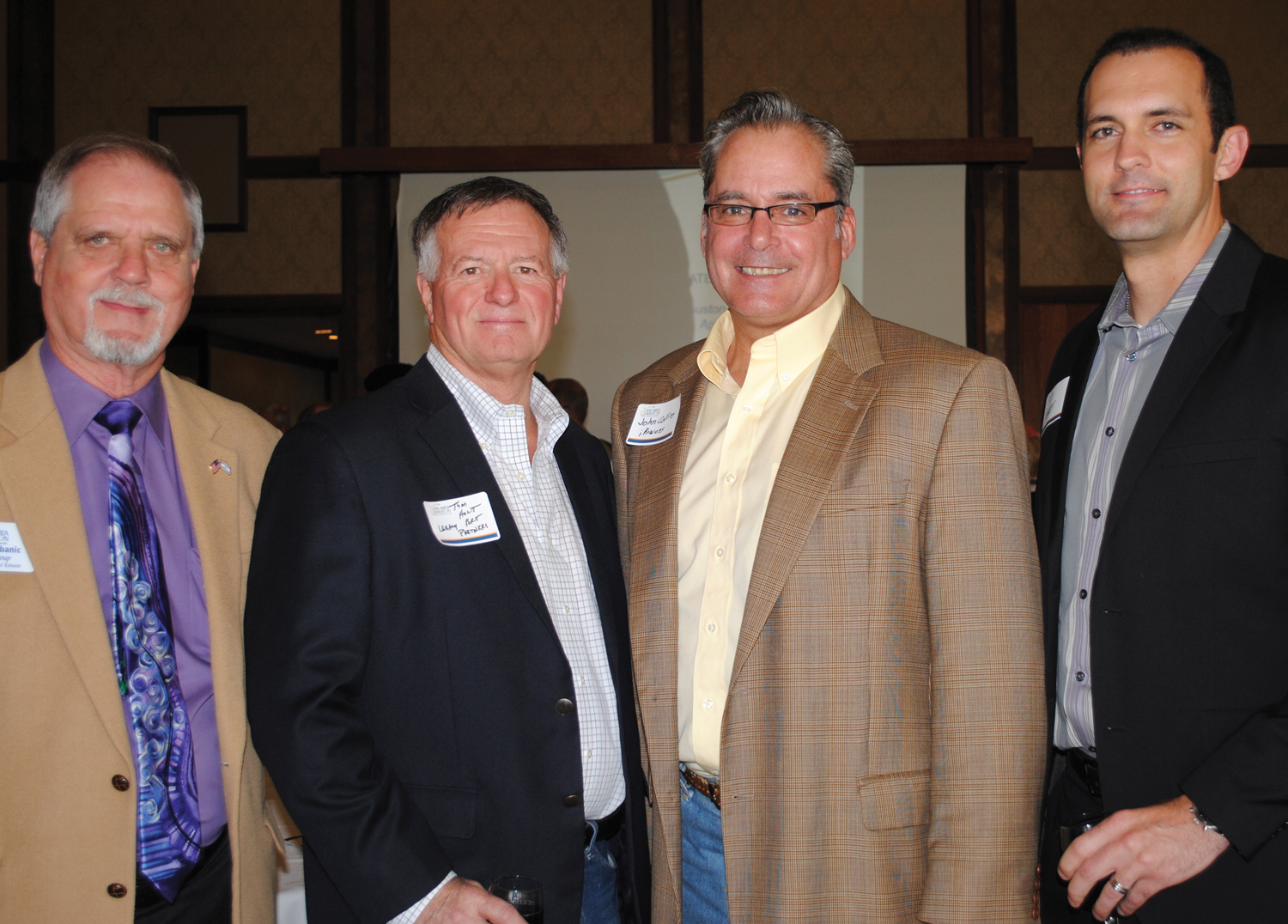 Simon Urbanic, Tom Holt, John Collins and James Waguespark, from left, were among the many attending the Bay Area Houston Economic Partnership State of the Port meeting at Lakewood Yacht Club. Photo by Mary Alys Cherry

“I have good news to share with you today,” she said, going on to point out that the Port is the No. 1 port in the nation in foreign tonnage and No. 1 in petrochemical and steel cargo and experienced record growth in 2014. “More than 200 million tons of cargo moves through the Port each year,” she continued, calling it “the economic engine for our community.” 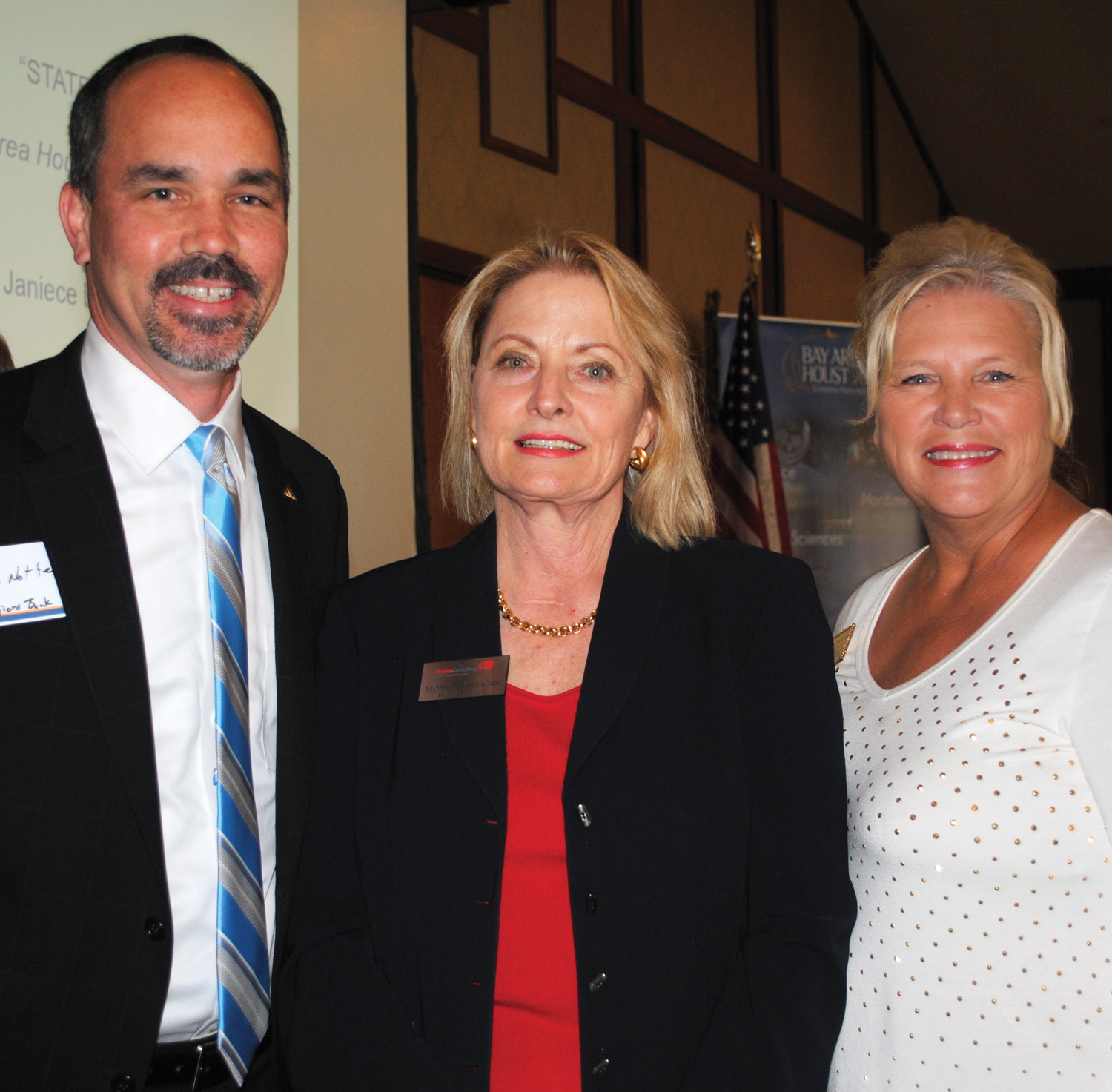 To keep up with the growth as the Panama Canal expands, four new cranes arrived earlier this month and 9 more have been ordered, Barbours Cut Terminal is being updated and both Barbours Cut and Bayport channels are being deepened to 45 feet to match the depth of the Ship Channel to handle larger ships as the Houston region becomes the leading metropolitan export region in the U.S.