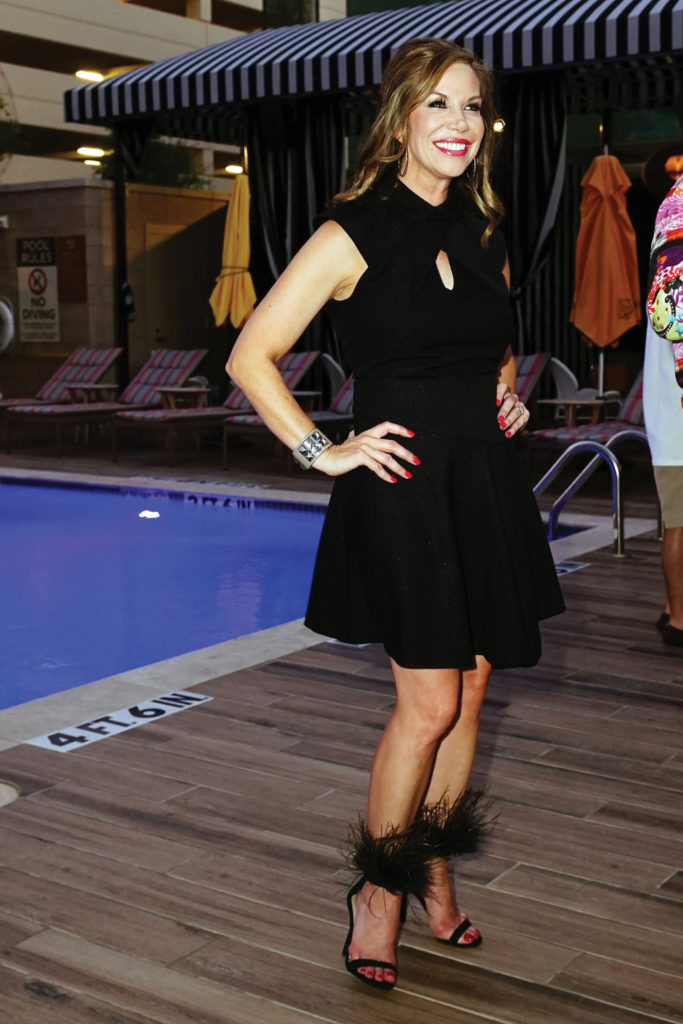 Summer birthday BFF’s Lara Bell and Roseann Rogers celebrated a big 5-0 on Wednesday, June 27 at Hotel Zaza Memorial City. Over 150 friends and family gathered to salute the fabulous 50th birthday of this dynamic duoH. Bell and Rogers have been celebrating their summer birthdays together for more than 20 years.

“At our 29th birthday parties, which were weeks apart and had pretty much the same people at each, we decided we would combine the summer celebrations and make it more fun and more fabulous,” said Bell.

For their 50th they decided for “cocktail cool celebration” by the pool at the new Hotel Zaza in Memorial City. Guests sipped Deep Eddy and Patron Specialty Vodka Drinks, while they nibbled on delicious appetizers which included Crispy Artichoke and Boursin Beignet with Tabasco Syrup, Mini Beef Wellington with Port Reduction, and Grilled Chipotle Chicken Skewer with Red Bell Pepper Jam.

“This year’s birthday celebration was extra special because we rekindled friendships from years gone by. It was like a reunion of former colleagues and dear friends. We are truly blessed!” added Rogers.

This isn’t the first time the duo celebrated their birthdays at Hotel ZaZa. In fact, Lara and Roseann celebrated their 41st birthday at the original hotel in the museum district. Their celebration was the first ever pool-side event when the hotel very first opened. Guests left the party with not only goody bags but with a late night snack, chicken sandwiches courtesy of Whataburger!

In lieu of gifts, Lara and Roseann encouraged friends and family to donate to KidsMeals. The two are co-chairing the 10th Anniversary Harvest Luncheon on Nov. 2. At last count, the donations were well past $2,500. 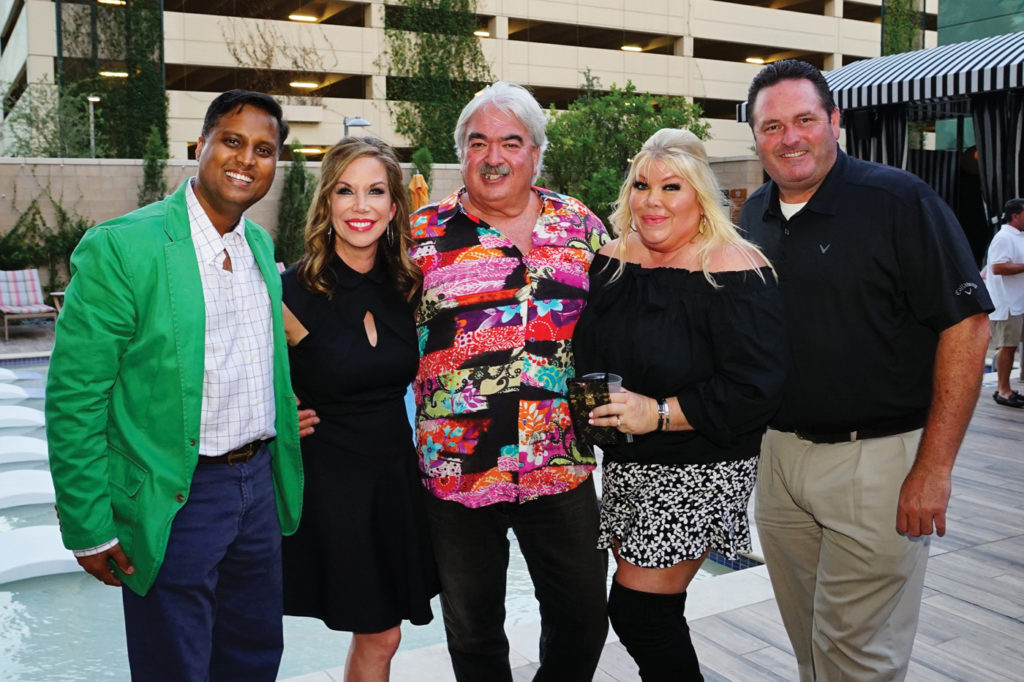