“It is awesome to have grown up in Pasadena and attended schools here,” Powell said, “and now to have the opportunity to serve the kids of the district in this way.” She is expected to assume her new duties Jan. 15.

At the beginning of summer the current superintendent, Dr. Kirk Lewis, announced his plans to retire at the end of 2015.  After her selection was announced, he told the audience, “You’re in good hands.”

Not the time for a start over
NASA could be doomed if a future president alters the agency’s current course to reach Mars with humans in the 2030s, agency administrator Charles Bolden said in remarks before the Center for American Progress.

“This is not a time that we can start over,’’ said Bolden, a former astronaut. “I think we’ve been through enough ‘start overs.’”

“We’ve got to stay focused,” he said. “If we change our minds at any time in the next three or four years, which always is a risk when you go through a government transition, my belief is that we’re doomed.”

CCISD, PISD make the top 12
Both the Clear Creek and Pasadena school districts were listed among the top workplaces in Houston in an employee survey by the Houston Chronicle. 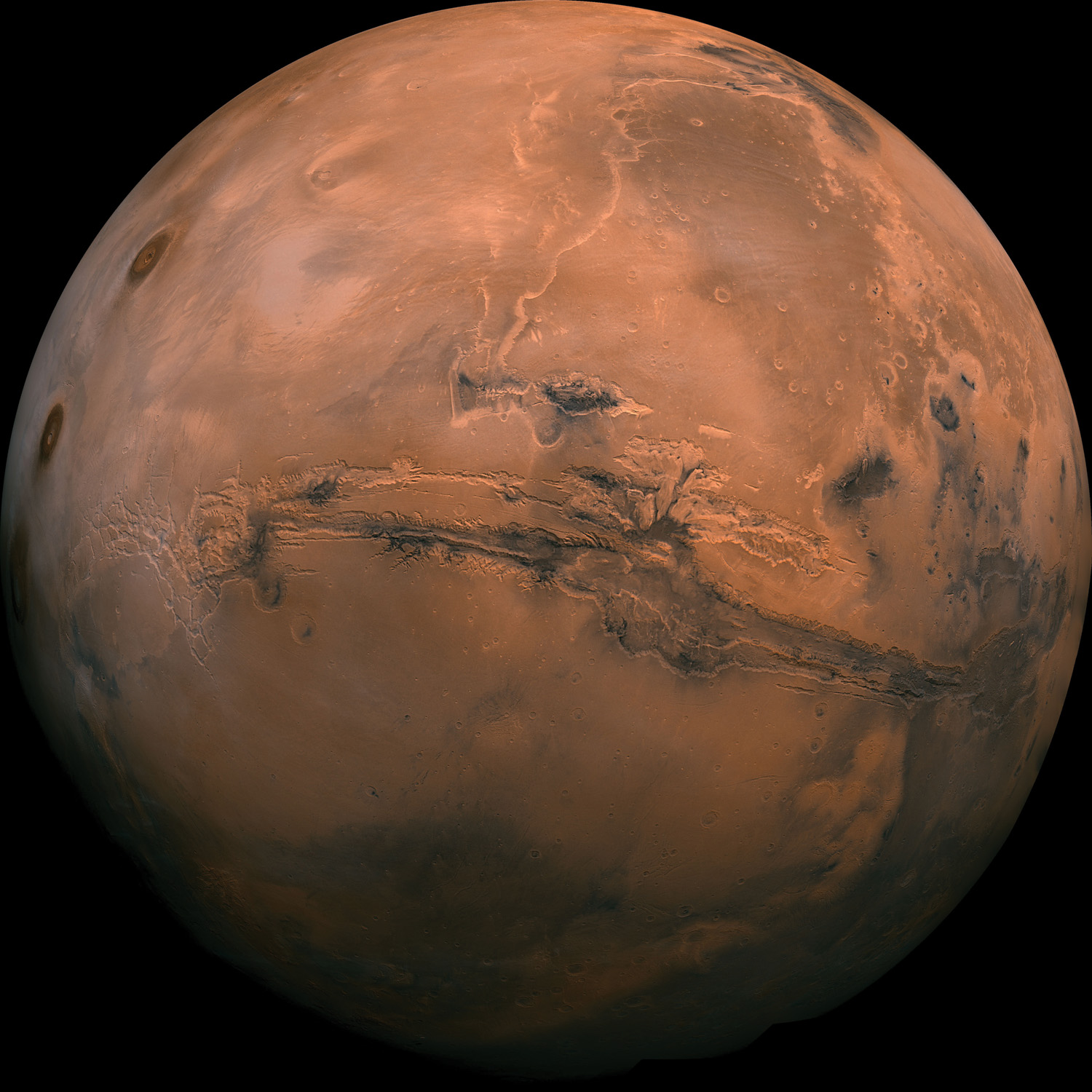 The red planet. Photo by NASA

CCISD, which has 5,150 employees was ranked 9th and PISD, with 7,950 employees, took the 12thspot.
Best place to work? Anadarko Petroleum Corp., an oil and gas exploration and production company apparently held in high esteem by its 2,750 employees.

PISD to honor Marie Flickinger
South Belt-Ellington Leader Publisher Marie Flickinger has been selected to receive the Pasadena ISD 2015 Distinguished Citizen Award. She will be honored by the district and the Board of Trustees at a reception on Jan. 28 at the Lewis Career and Technical High School.

Each year, the award is given to a community member whose leadership and committed efforts enhanced the educational experience of Pasadena ISD students and improved the quality of life for residents.

“Marie genuinely cares about the welfare of students and residents in the community and it reflects through her work at the newspaper, her selfless acts of kindness and her leadership,” Superintendent Dr. Kirk Lewis said. “She is vocal and well-respected in this community and builds relationships that promote the common good. This is a tribute that is well deserved.”

He is a member of the Pensions and Insurance Committees and serves as chairman of the Texas Aerospace Legislative Caucus.