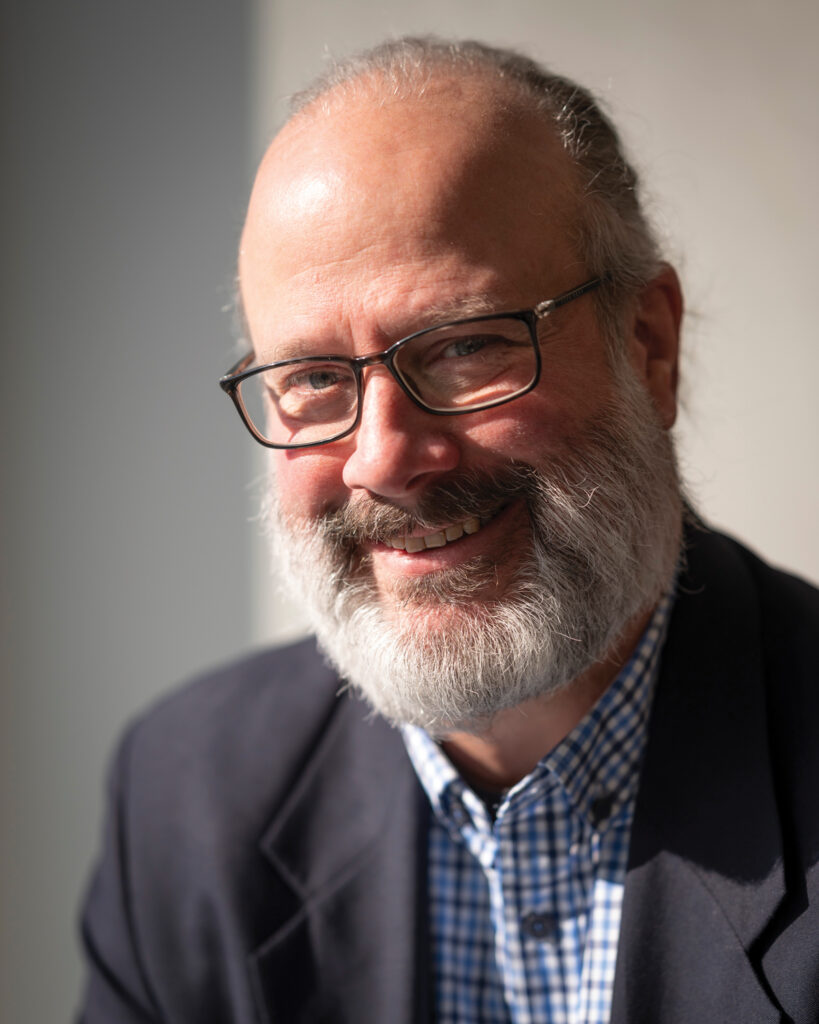 For over three decades Bill Ingalls has been capturing NASA’s most spectacular moments through his camera lens. His career was born in 1987 when he landed an internship at NASA’s communications office. After graduating from the Waynesburg College with two Bachelor of Art degrees in English and Visual Communications, Ingalls returned to NASA where he joined a group of accomplished and esteemed photographers in 1989.

He has crisscrossed the globe photographing some of our country’s most historic and compelling images. His iconic photos have captured Neil Armstrong’s burial at sea, Space Shuttle Endeavor’s final landing in 2011, and the first launch of a U.S. citizen on a Russian rocket. As one of NASA’s most senior photographers, he manages over 400 projects annually and supervises a team of five. 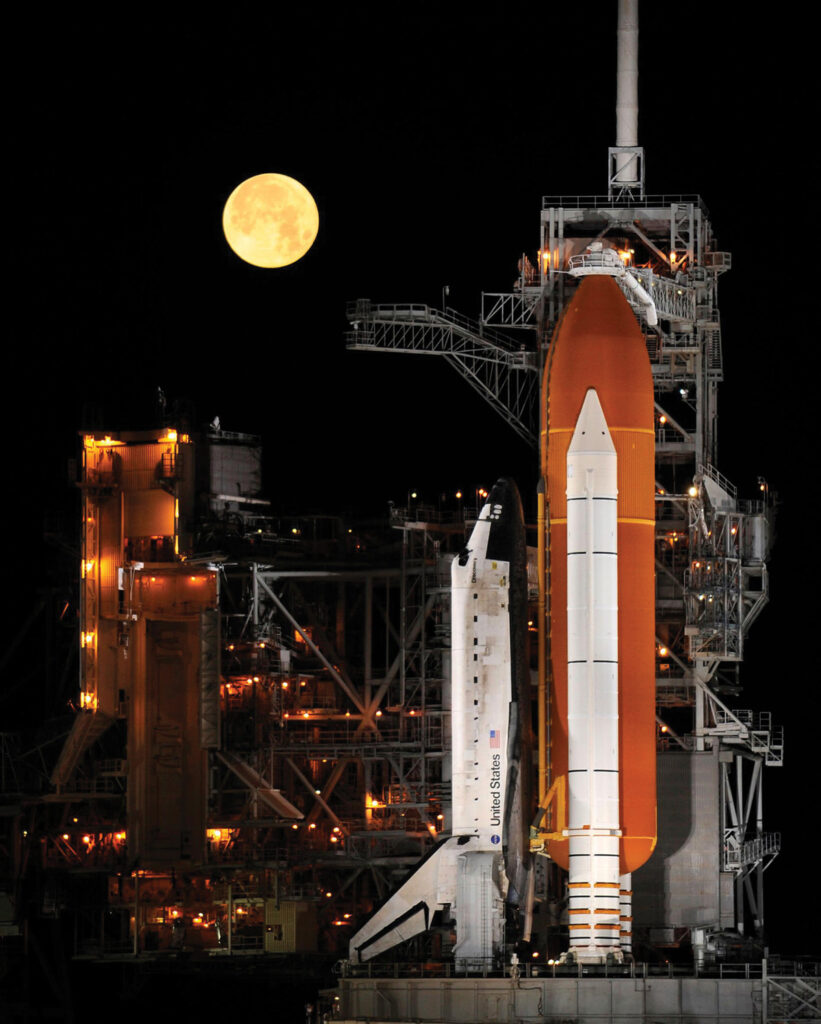 The space shuttle Discovery sits atop a launch pad at the Kennedy Space Center in Florida, as a nearly full moon sets behind it. Photo: NASA/Bill Ingalls.

Ingalls said of his award, “I am incredibly honored, not only to have been selected to receive this recognition, but to be given the trust and responsibility to document space history in order to share NASA’s story for this and future generations.” His assignments have taken him to some of the most extreme environments imaginable. He has been lowered into an active volcano in Alaska, endured -17° temperatures for a Soyuz landing in the Kazakh steppes, and flown through a hurricane aboard a DC-8.

NASA Deputy Associate Administrator for Communications Bob Jacobs, who nominated Ingalls, said, “Bill is so much more than a photographer, he’s a storyteller. Bill takes us on this amazing journey of spaceflight through this camera lens, whether it’s the beauty and power of a launch or the exhaustion and excitement of an astronaut’s return home. He’s able to turn the vastness of space into very intimate moments. It’s a special talent.”

Bill is the second photographer to ever be honored with the National Space Club Press Award. Legendary journalist Edward R. Murrow was the first. Bill’s work has been highlighted in National Geographic, Newsweek, TIME, The Washington Post, Fortune, People, The New York Times, and the Los Angeles Times and has been featured on NBC, CBS and ABC News. To view more of his work, visit his website at ingallsimages.com.

The RNASA Space Communicator Award was created in 1997 in honor of KTRK, Houston Channel 13 space reporter and long-time RNASA Advisor Stephen Gauvain who was tragically killed in a car accident in 1996. The award is presented to an individual or team that makes exceptional contributions to public understanding and appreciation of space exploration The previous recipients of the award are: William Shatner; William Harwood of CBS; Miles O›Brien, formerly of CNN; Elliot Pulham of the Space Foundation; the NASA-Contractor Communications team that responded to the Columbia accident; Mark Carreau, formerly of the Houston Chronicle; Neil deGrasse Tyson of the Hayden Planetarium at the American Museum of Natural History in New York City, Veronica McGregor, manager of news and social media at NASA›s Jet Propulsion Laboratory in Pasadena, Calif.; former Canadian Space Agency astronaut, author, and musician Chris A. Hadfield; Bill Nye (the science guy) CEO of the Planetary Society, and Rob Navias of NASA’s Johnson Space Center.