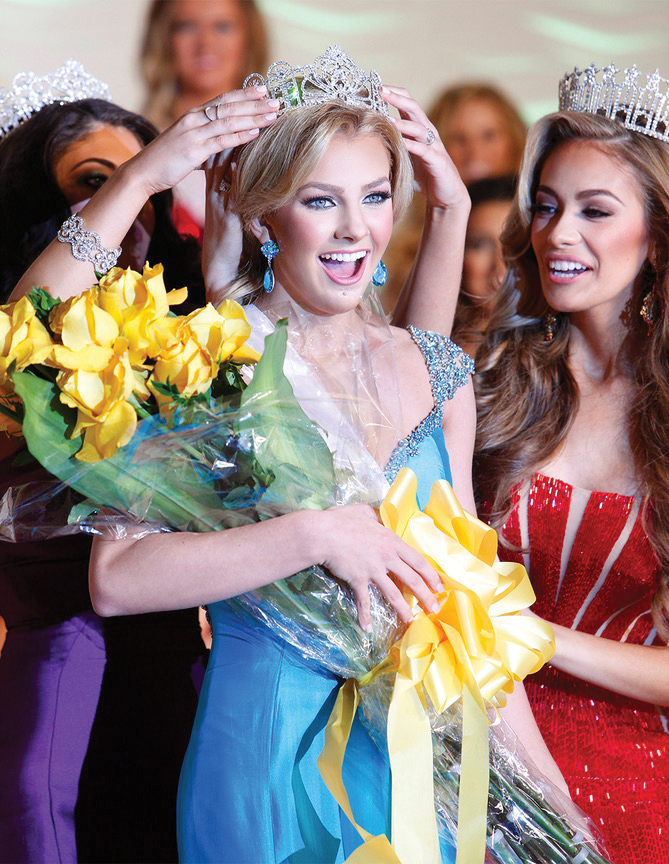 The 24th Annual Men Who Cook 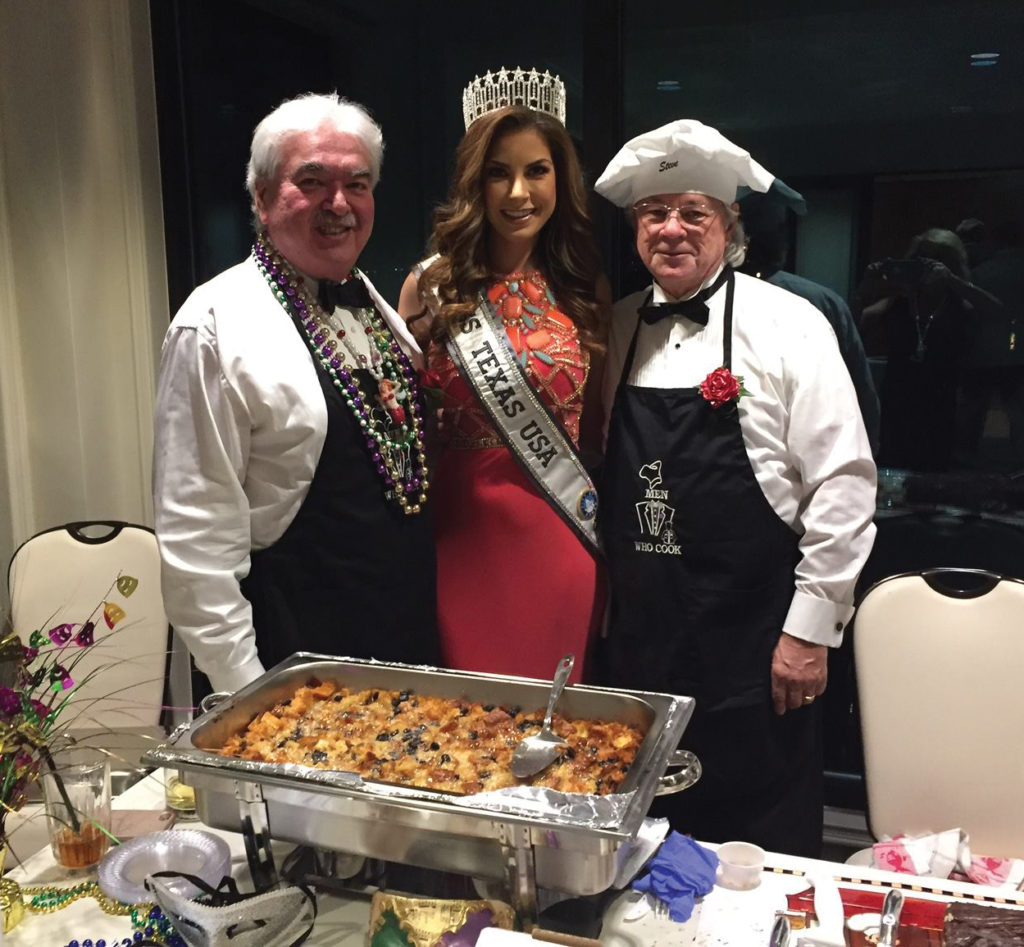 Miss Texas Nancy Gonzales stops to chat with Rick Clapp, left, and Steve Hegyesi as she arrives at Lakewood Yacht Club for Men Who Cook.

They arrived to find some 40 celebrity chefs serving up a variety of appetizers, soups, salads, entrees and desserts – enough to please most any palate – and spent the evening sampling the array of food and visiting with old and new friends. They also took time to applaud as Seabrook Rotary recognized Seabrook Police Officer Fernando Rodriguez as their Seabrook Police Officer of the Year.