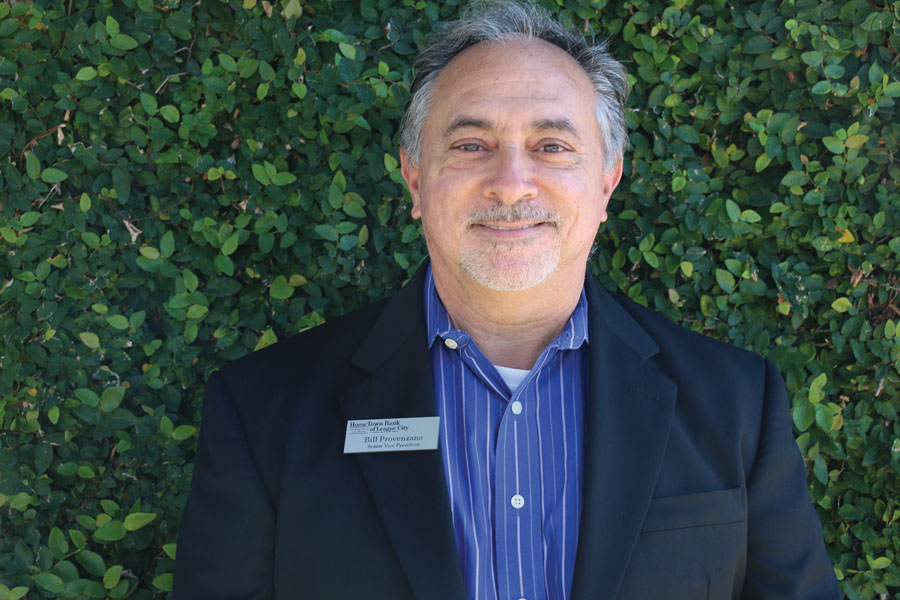 Family: Married to Mindy Provenzano 34 years this July;  2 sons – Colton and Blake (one lives in Friendswood the other in League City); 1 granddaughter – Blakely Grace Provenzano

My favorite writer is: Tom Clancy

If I could switch places with someone for just one day, I’d choose:  Happy with what the good Lord gave me.

My favorite performer is:  The Eagles

I like to spend my leisure time:  Playing golf, listening to music, watching Houston sports teams, spending time with family and friends, and cooking!

If I could travel to any place, I’d choose:  Italy

My favorite meal is: Steak

As a youngster, I wanted to grow up to be:  Like my Dad!

The thing that bugs me the most is:  Inconsiderate people

My favorite movie is:  The 10 Commandments starring Charlton Heston

Few people know:  I plan everything! 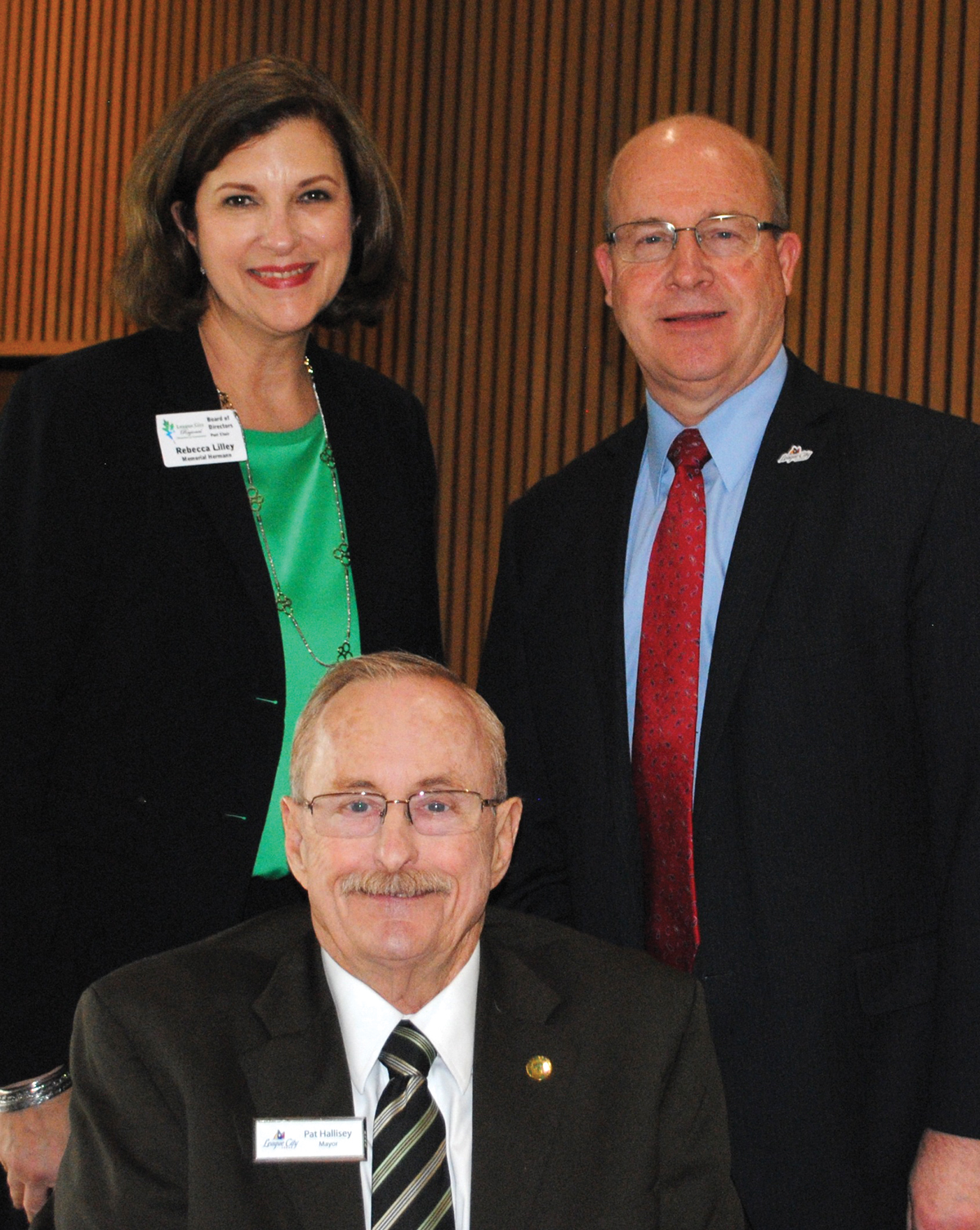 Clear Lake Chatter: What fun it is to party every day!

NO DOUBT about it – the Bay Area loves to party, and what better time than the holidays?

What fun it was to watch the little ones in their party garb, dancing around and wearing smiles a mile wide. 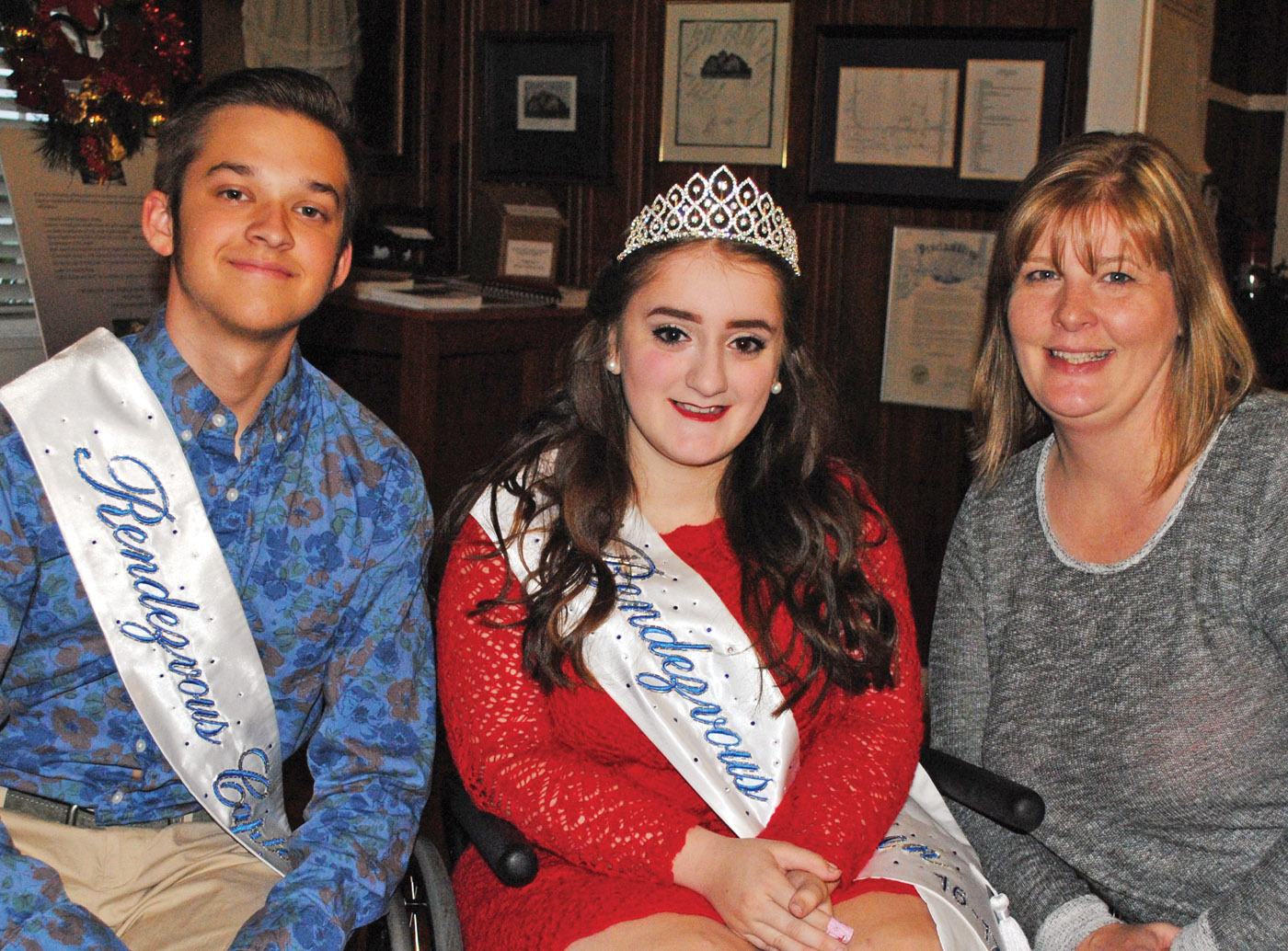 UH-CLEAR LAKE kept up the beat, hosting its big annual Holiday Reception Dec. 7 at Bay Oaks Country Club, where retiring President Bill Staples and his wife, Darlene, were on hand to welcome the happy crowd. 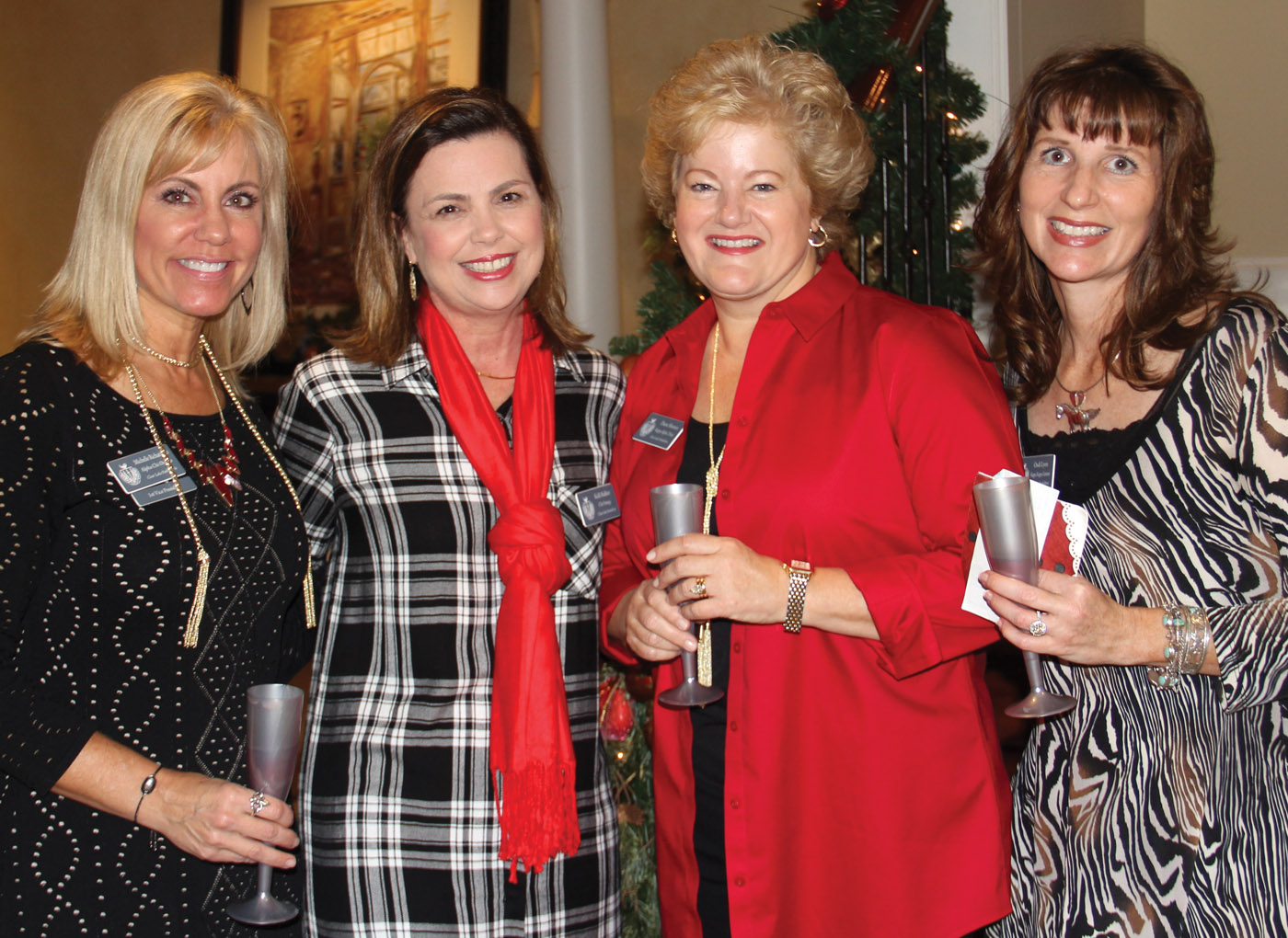 CLEAR LAKE Panhellenic kept up the beat the next day, Dec. 8, with Diane Shuman hosting the sorority alumnae group’s big annual Holiday Brunch at her home in Bay Oaks.

BAY AREA HOUSTON Economic Partnership members gathered at Lakewood Yacht Club later that day with Mayors Glenn Royal of Seabrook, Johnny Isbell of Pasadena, Carl Joiner of Kemah and Michel Bechtel of Morgan’s Point in the crowd that filled up the ballroom.

JOHNSON SPACE CENTER Director Ellen Ochoa hosted another big party with a number of city officials and aerospace executives joining her and her husband, attorney Coe Miles, Friday, Dec. 9 in JSC’s Building 9 for some good conversation and an update that included noting that we have had a continuous presence on the International Space Station now for 16 years.

Plus JSC Deputy Director Mark Geyer, who brightened up the party when he arrived in one of the most colorful jackets we’ve ever seen. 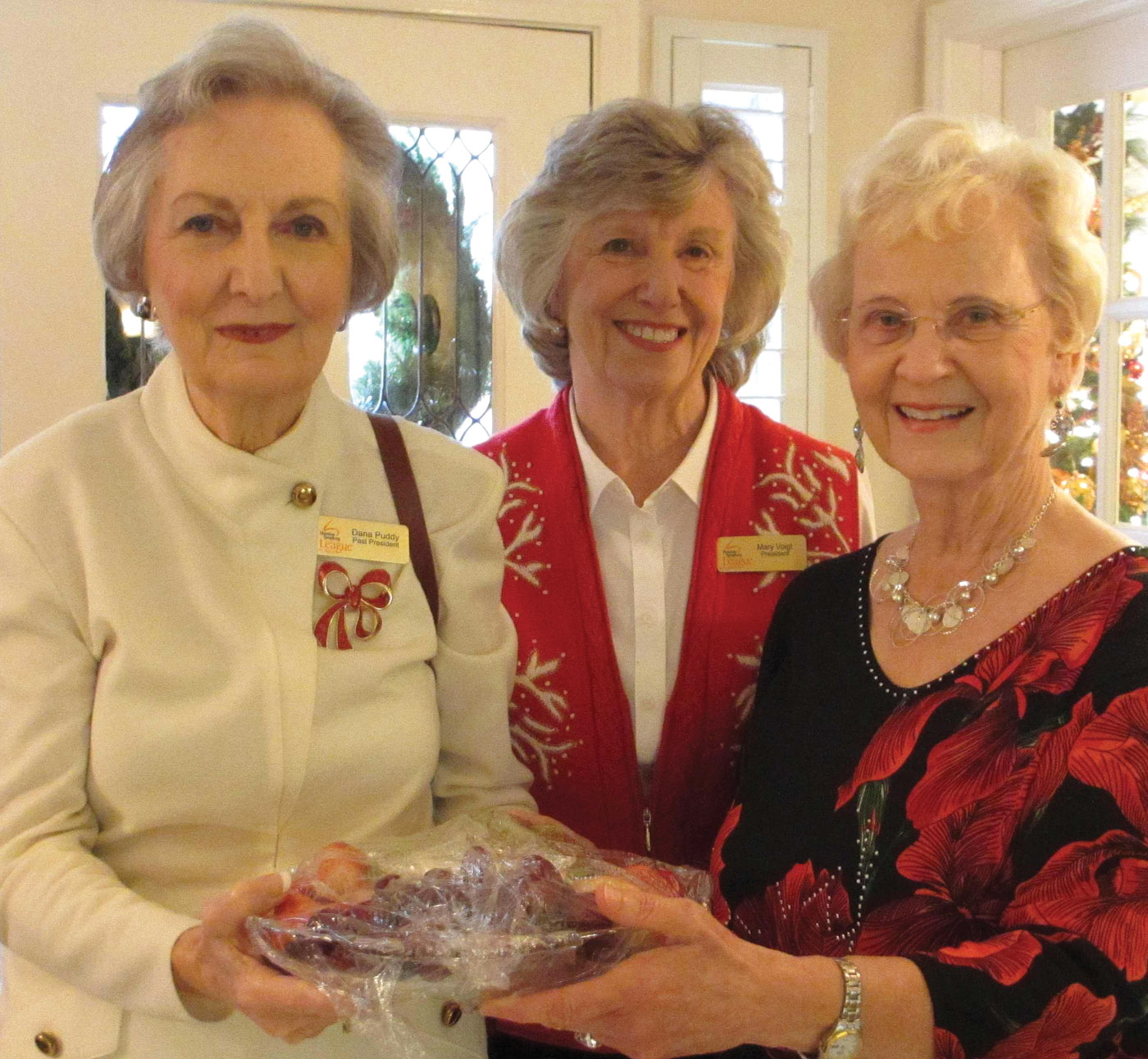 Buzzing around the Buxton home, you probably would have bumped into President Mary Voigt, Dana Puddy, Pat Biddle Kahl and Alice Steele and former Presidents Jim Moore and Patience Myers – just a few of the many who dropped by for the holiday celebration.

OTHERS joining the party-go-round included the Clear Lake Area Chamber and League City Regional Chamber Holiday Receptions at their offices, Recherche Christmas Brunch at Lakewood Yacht Club, Bay Oaks Country Club and Lakewood Yacht Club holiday parties for members and on and on… 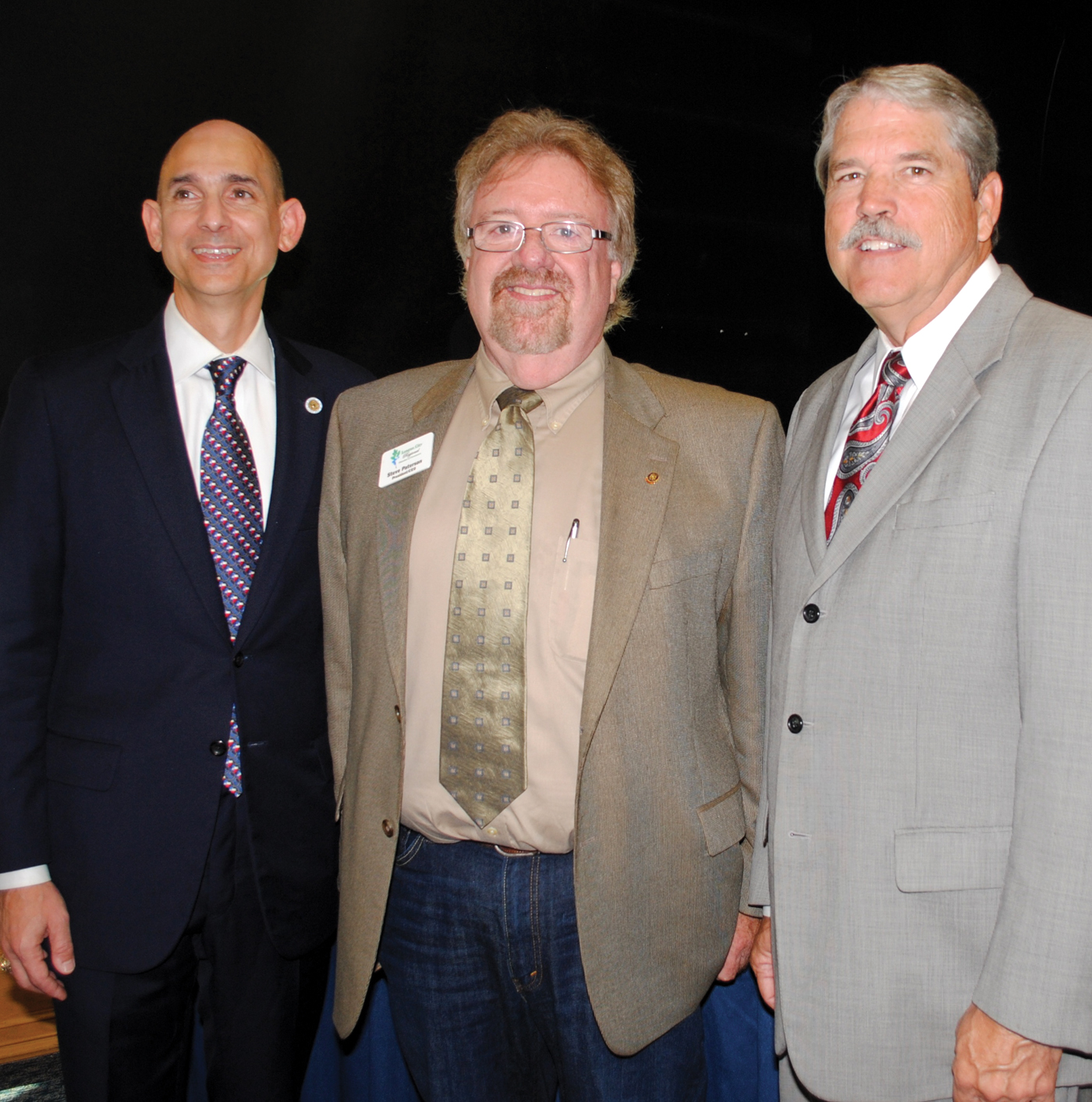