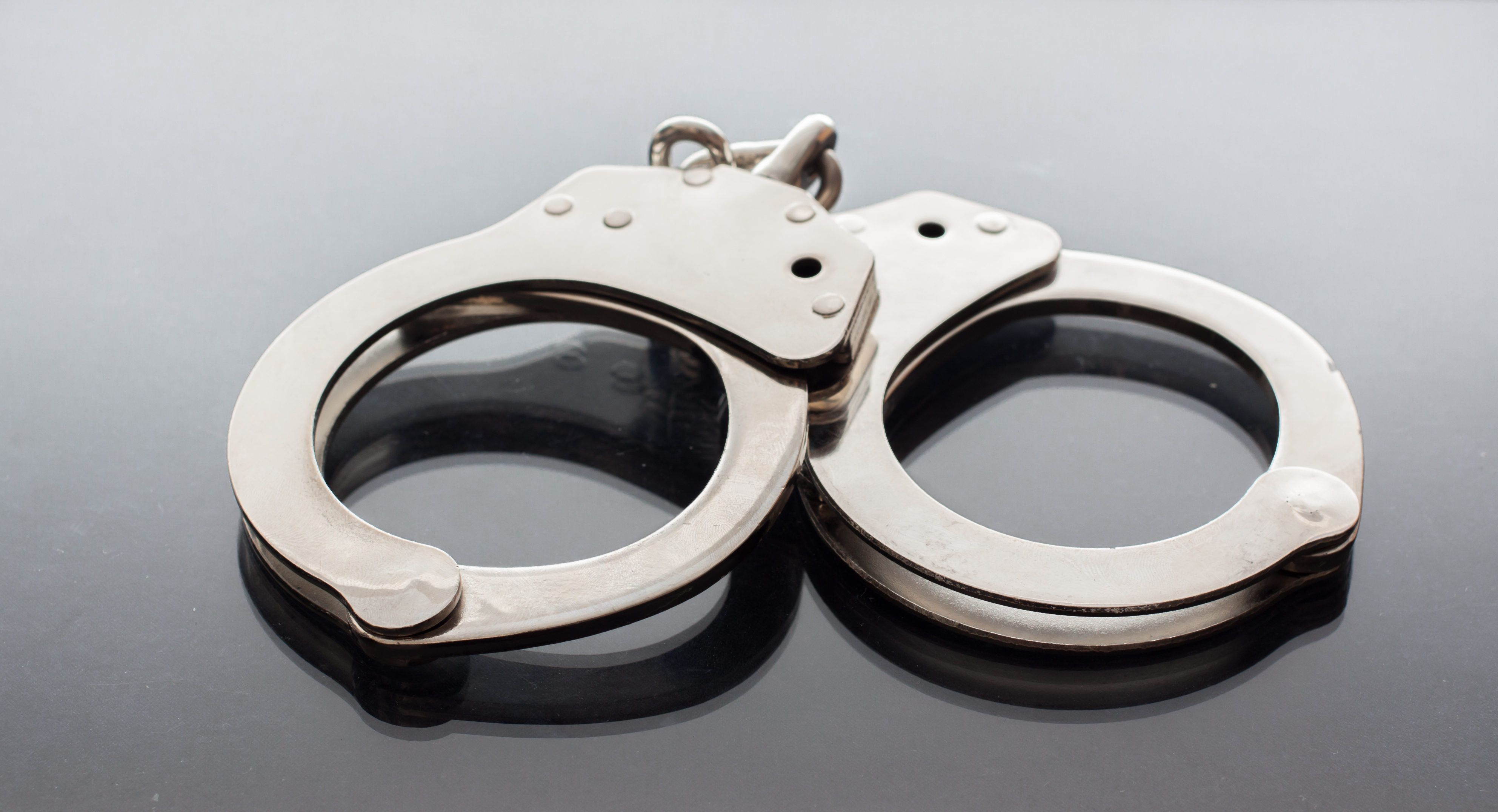 Three men are in custody after League City Police responded to a home in the 1200 block of Chuck Drive in the Autumn Lakes Subdivision April 12 around 11 a.m.

Two suspects are in custody after League City Police responded to a report of a robbery and of two men running with a gun down Texas Avenue Monday afternoon, Dec. 14.

League City officers immediately located the males, and were able to detain one man, identified as Clint West, 26, of Houston. The second male, later identified as Edward Juangene Jones Jr., 19, also of Houston, ran from officers on foot into the neighborhood.

The League City Police Communications Center received multiple calls from citizens reporting a male running through back yards and a report of hearing a gun shot. As officers established a presence in the area while trying to locate Jones, they were flagged down by residents in the nearby Sherwood Forrest Subdivision regarding a man laying in the road.

The man, identified as Jones, had a gunshot wound to the right arm and was immediately taken to Clear Lake Regional Medical Center, where he was treated and released back into police custody. Jones told investigators that the gun had gone off as he was jumping fences, police said.

During the initial response, police learned that an armed robbery had taken place at a business located in the 1800 block of East Main Street, which is in close proximity to the initial report received.  Stolen cigarettes were recovered for the store, police said.

Both men were charged with Aggravated Robbery with a Firearm with bond amounts as follows:

The League City Police Department said it is grateful to its citizens who continue to partner with law enforcement by immediately reporting suspicious activity in the community. 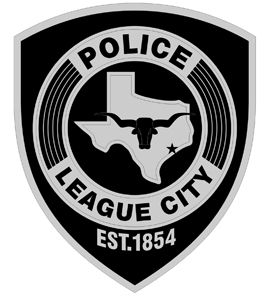