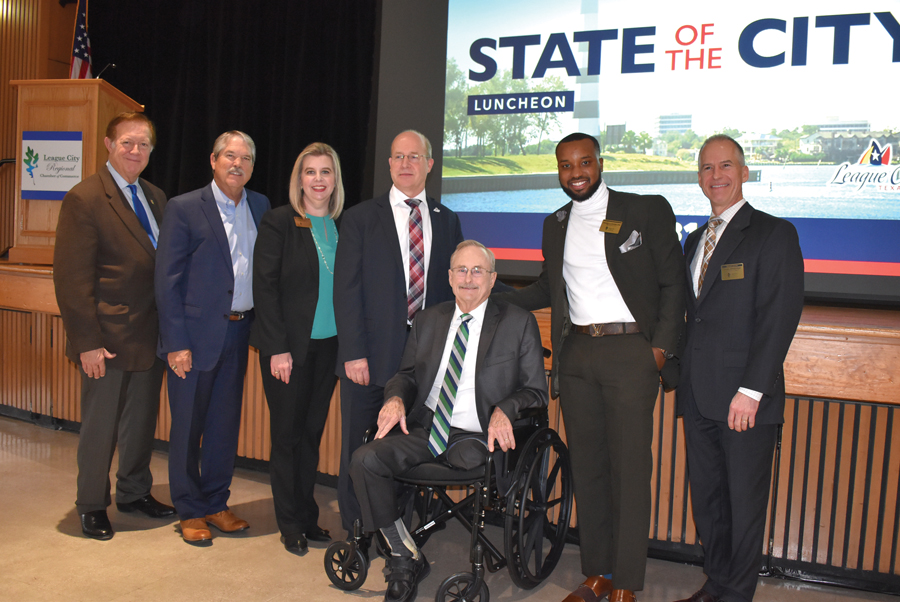 League City is considering placing general obligation bond initiatives and a ¼ cent sales tax referendum on the ballot for League City voters to consider in May 2019. Residents are encouraged to share their feedback on projects up for consideration by taking the short survey below. The survey will close on Dec. 21, 2018.

Town Hall meetings also have been scheduled for Jan. 10 and Feb. 7, to gather input from residents. Both meetings are scheduled for 6 p.m. at the Johnnie Arolfo Civic Center.

In the coming weeks and months, City Council will be discussing the projects in detail as well as the overall decision of whether or not to place a general obligation bond and/or a ¼ cent sales tax on the ballot for League City voters to consider in May 2019. Statutory requirements mandate that City Council must call for the election by Feb. 15, 2019 in order to hold the election in May.