Closure at last in the Jessica Cain case 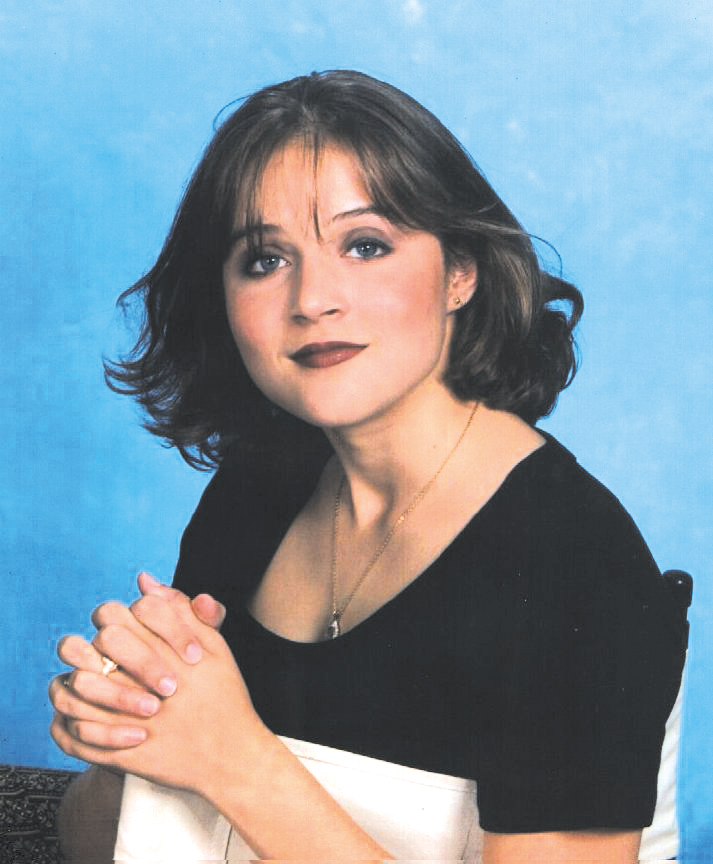 The long, sad saga of Jessica Cain has finally come to an end.

Bones were found in the four-acre dig site at 6100 E. Orem, where officers from several different law enforcement agencies labored for weeks, and testing finally proved they are those of the beautiful young girl with so much promise.

The announcement was made by the Harris County coroner April 15 – finally bringing closure not only to her family but to the Bay Area community, which spent many anxious hours over the past 19 years wondering what became of her.

The search for her remains began after William Lewis Reece, 56, who was jailed on an aggravated kidnapping charge involving another young woman, was brought back to Galveston County in February. Reece, who is charged in an Oklahoma murder and possibly facing the death penalty, is believed to have told authorities where to find the remains of both Jessica Cain and those of another missing University of North Texas student, Kelli Cox of Denton, in exchange for remaining in Texas.

He was spotted several times at the dig site near Hobby Airport and the Brazoria County site where Kelli’s remains were found., believed to have been telling authorities where to dig. Kelli disappeared just a month before Jessica. There have also been reports that he is ill and doesn’t expect to live much longer.

Jessica’s father, C.H. Cain, admitted to reporters that police called him to let him know Reece told them where to find Jessica’s body.

Reece, who is serving a 60-year sentence for kidnapping a woman in Webster in September 1997 during his murderous rampage, has been indicted for killing a woman in Oklahoma. He’s also a suspect in several other missing persons cases, including the murder of 12-year-old Laura Smither of Friendswood, who disappeared during a morning run in April, 1997 and was found weeks later in a Pasadena pond.

Jessica, a 17-year-old high school senior, disappeared Aug. 17, 1997 after participating in a musical at the Bay Area Harbour Playhouse in Dickinson and then having dinner afterwards with her high school friends at a Bennigan’s restaurant in Clear Lake.

Bidding them farewell, she drove her dad’s pickup truck down the Gulf Freeway, heading for her home on Tiki Island, never to be seen or heard from again, until now. Hours later her father found his truck parked on the southbound shoulder of the freeway, not far from her home, her purse inside but no sign of his daughter. The news stunned the Clear Lake community.

These deaths underscore the need to get psychopaths off the streets and into institutions instead of bouncing them in and out of jails for first one offense and then another. From what we have read, it was quite clear that William Reese should not have been roaming our streets. He reportedly made obscene remarks to very young girls. People who knew him said he frightened them. Police suspected him in numerous rapes and murders, yet he remained free to rape and murder again and again.

Had it not been for a brave young woman, Sandra Sapaugh, who jumped out of Reese’s speeding vehicle onto the freeway after being kidnapped by him in Webster during that summer of 1997 and his subsequent arrest and prison sentence, no telling how many more young women would be lying in a lonely grave.

While there are no easy ways to put a stop to those who lose control and kill dozens of people or those who prowl our streets looking for prey, perhaps Gov. Greg Abbot could appoint a panel of psychiatrists, educators and lawyers to come up with legal suggestions on how to put a stop to some of this mayhem – new laws that protect the public from the mentally ill while also protecting our civil liberties and those of the would-be criminals.

It’s worth a try. Certainly better than sitting wringing our hands and hoping we won’t be a victim.