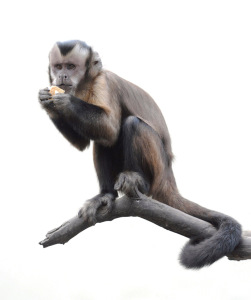 Tags: How the food industry exploits the common weakness in Capuchin Monkeys and Humans, Mrs. Monkeys Emporium
Posted in Community, News | No Comments