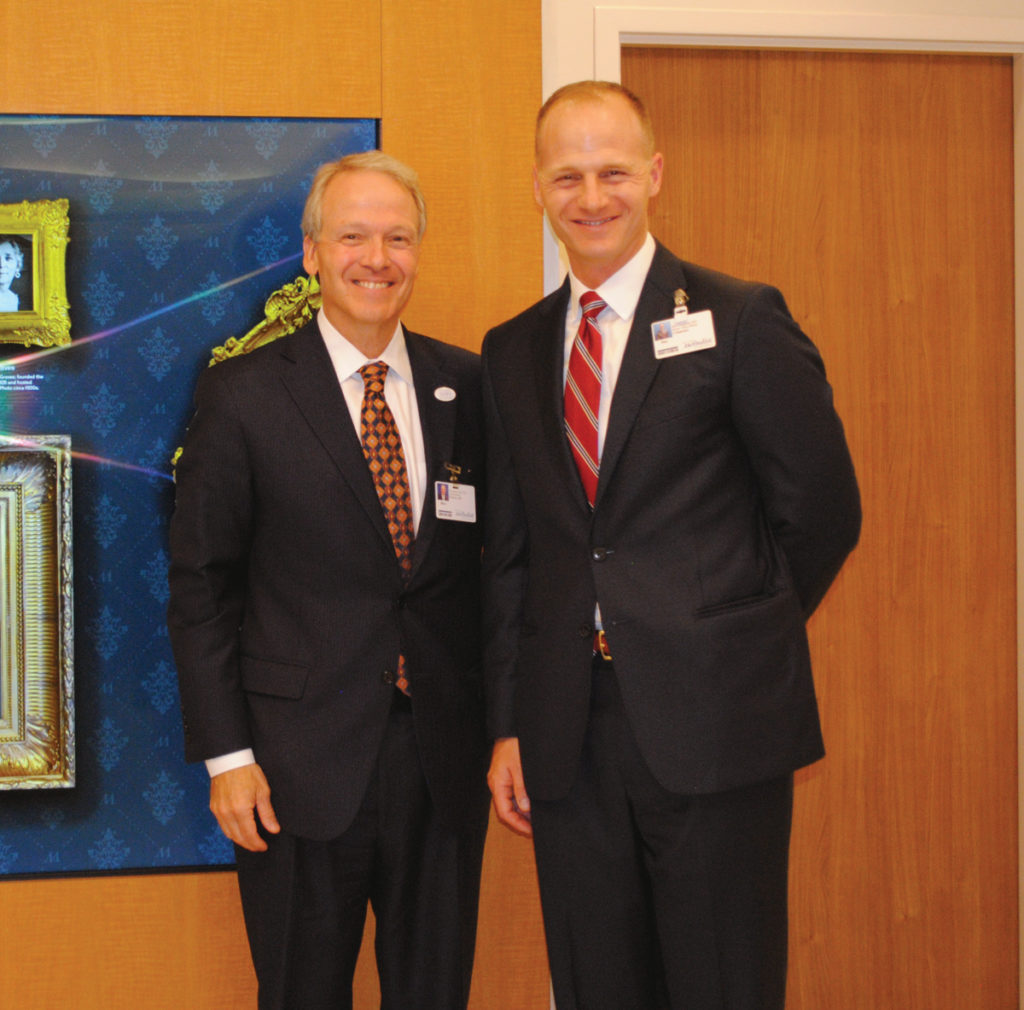 Houston Methodist is celebrating its 100th anniversary this year, so its CEO, Dr. Marc Boom, brought the celebration down to its Clear Lake hospital June 25 so its employees could join the party.

Houston Methodist Clear Lake CEO Dan Newman welcomed the crowd with the news that they expect to break ground for the hospital’s new $40 million medical office building later this year. It will provide space for the hospital to add 30 to 40 new physicians to its staff of some 650 physicians and 850 employees, he explained.

He also introduced the crowd to Houston Methodist’s mobile Centennial Wall depicting a history of the hospital system and those who made it the success it is today. It will be on display in the lobby of the main entrance for a month before moving on to another Houston Methodist hospital.

Dr. Boom then took the crowd back in history to 1900 when a certain Dr. Oscar Norsworthy moved to Houston and established his medical practice, which on Christman Eve 1905 included the delivery of a baby who became known as Howard Hughes. Yes, the Howard Hughes.

HOSPITAL BORN
A couple of years later, Dr. Norsworthy built an extension onto his home that contained 33 beds, so he could better care for his patients.

“If I’m going to take care of my patients, I need space to do that,” Dr. Norsworthy said.

Then in 1909, Dr. Norsworthy, wanting to explore the field of radium, sold his little hospital to the Methodist Church for about $35,000 on Dec. 31, 1909 on the condition that they modernize it. They did, Dr. Boom said, and “today Houston Methodist is worth $5 billion.”

In 1924, Dr. Boom continued his happy story, “the Methodists opened a 100-bed hospital and Methodist ministers served as CEOs.”

DeBAKEY JOINS STAFF
Medical giant and a pioneer in heart surgery Dr. Michael DeBakey joined the staff in 1948, and over the next 60 years helped put Houston Methodist “on the map” and be continually rated among America’s Best Hospitals. DeBakey called Houston Methodist “a hospital with a soul,” Dr. Boom said.

Today, despite “almost going belly up during the depression,” and suffering greatly from Hurricane Allison’s 2001 flooding and the flu epidemic of 1918 when 50 million people around the world lost their lives, Houston Methodist has eight hospitals, 2,000 beds, 24,000 employees and thousands of affiliated physicians and is looking forward to an even brighter future, Dr. Boom said as he concluded his remarks and went about shaking hands.

Afterwards, employees and members of the hospital’s Women’s Advisory Board lined up for punch and hors d’oeuvres as they shared historical stories with one another. 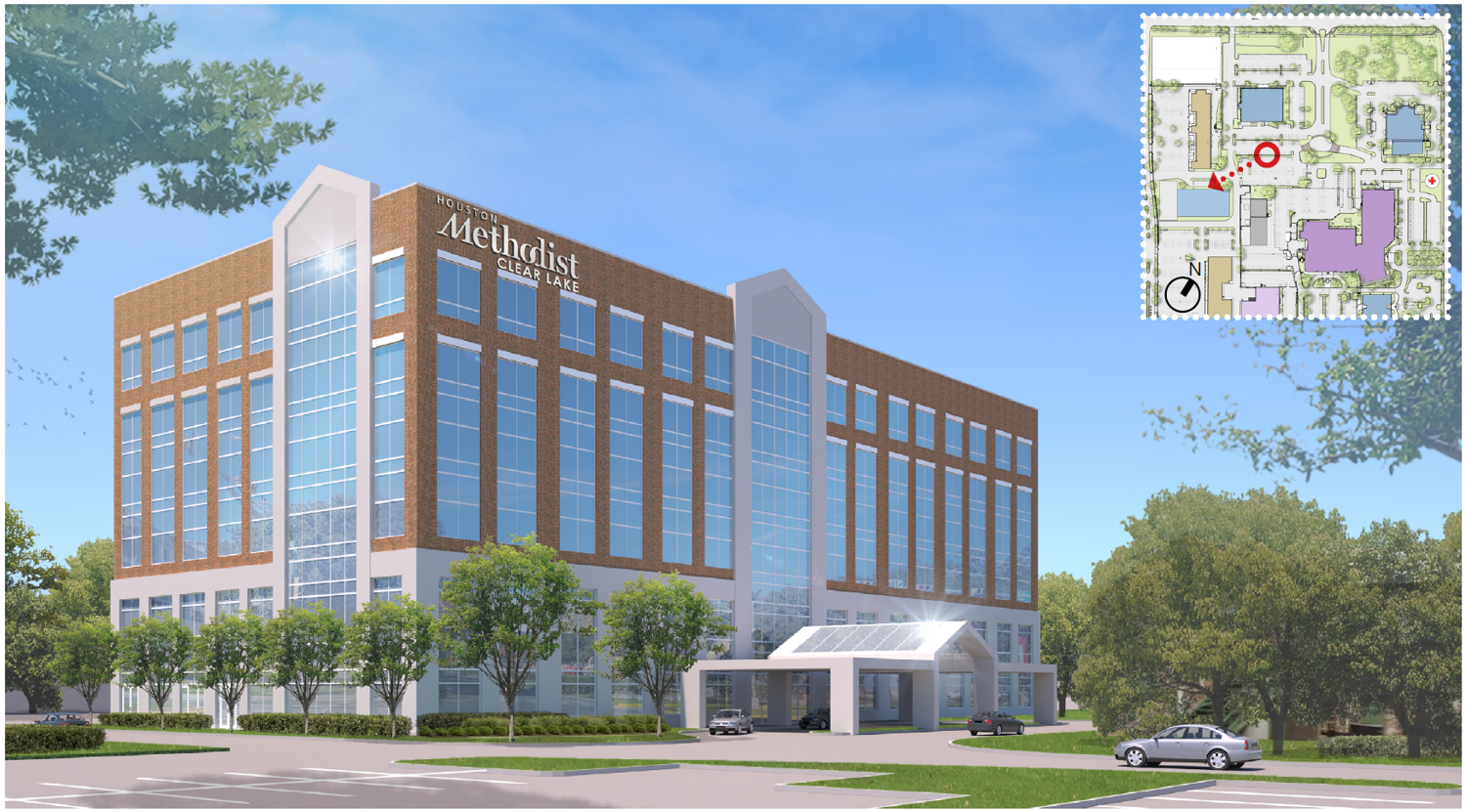