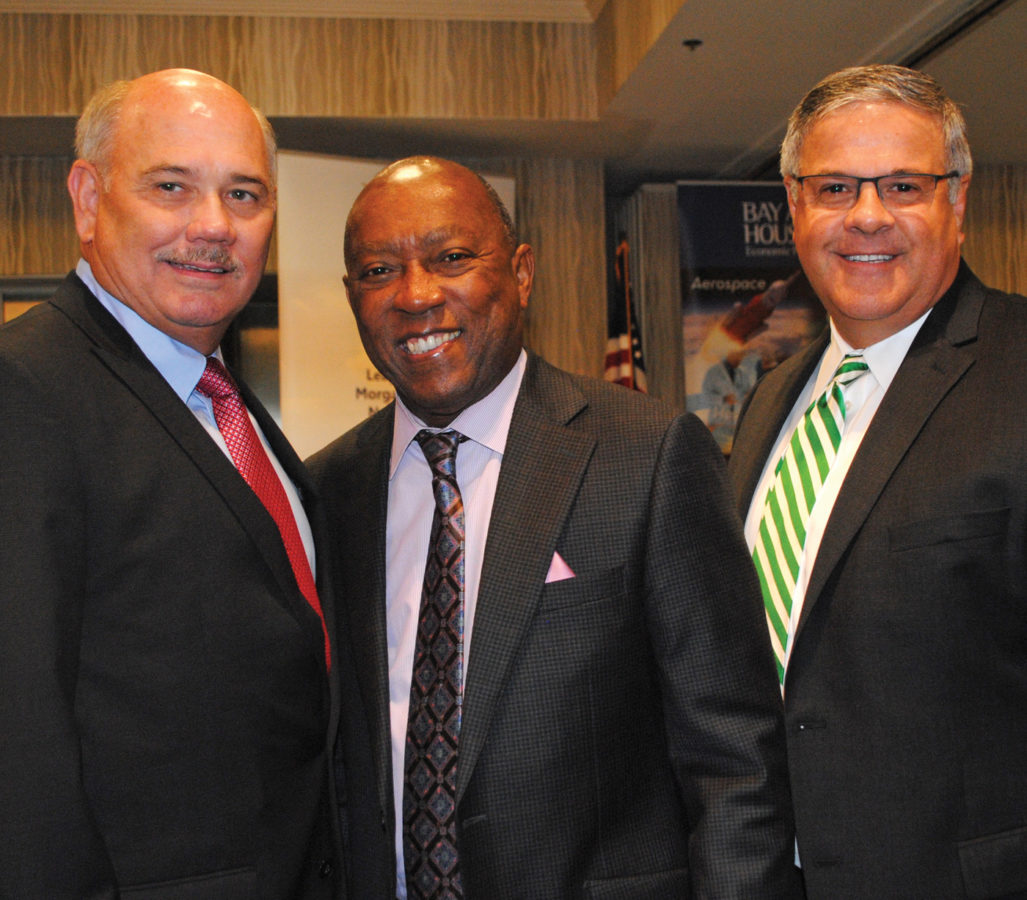 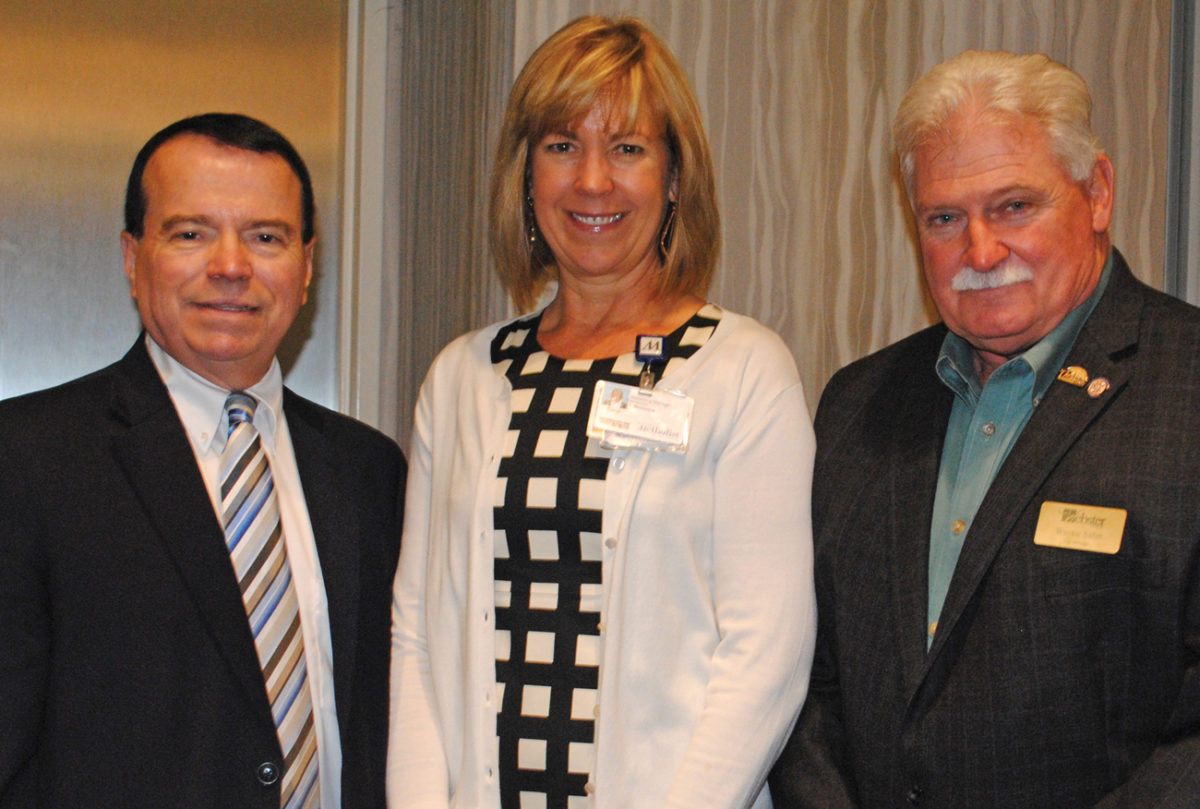 By unanimous vote and in record time, Houston City Council approved Mayor Sylvester Turner’s first city budget.  In stark contrast to budget discussions of years past that lasted into the wee hours of the next morning, the vote came just before noon May 25 and nearly a month ahead of the normal schedule and with District E Councilman Dave Martin voting in support for the first time since being sworn in on council.

The budget, which totals $2.3 billion and balances a $160 million budget deficit, is an estimated $82 million less than the previous fiscal year and is thought to be structurally sound, fiscally conservative and balanced with recurring and nonrecurring revenues. In addition, the Fund Balance will be maintained at 9.2 percent, up from 7.5 percent, as required by the financial policy adopted by City Council.

“Passage of this budget sends a strong message to the credit rating agencies about the importance we are placing on city finances,” said Mayor Turner.  “This was accomplished not by putting hundreds of hard-working city employees in the unemployment line or by cutting critical services that Houstonians rely on and deserve. Instead, it was done via shared sacrifice and laser fine attention to fiscal management.”

Cost increases, voter imposed revenue limitations, a broken appraisal system and the economic downturn combined to create a $160 million budget shortfall, the worst fiscal challenge the city has faced since before The Great Recession, when hundreds of city workers had to be laid off.

The mayor’s budget eliminates the shortfall, maintains the city’s healthy savings account and cuts overall spending by $82 million, when compared to the current budget year. Library and park services were maintained and there were no layoffs of police and fire fighters. There is also funding for an additional police cadet class, for a total of five classes, the most in recent memory. For the first time in years, the number of police officers at HPD is starting to inch up.

After much discussion by City Council members and input received by Houstonians, Mayor Turner announced that the budget also maintains the city’s commitment to the trash sponsorship program that would have affected nearly 21,000 homeowners in District E if eliminated. Additionally, the Council District Service Fund, which was originally proposed to be cut by nearly 75 percent, was maintained and will be funded at $750,000 in Fiscal Year 2017, Martin said afterwards.

Martin has been vocal in keeping these funds in place as District E has historically been underfunded in the city’s Capital Improvement Plan, and over the past two years he has been able to use these funds to better improve the infrastructure and quality of life in the council district.

Councilman Martin expressed thanks to Mayor Turner for his leadership in the past five months of his first term in office and for proposing an operating budget that will prepare the city for additional upcoming financial challenges including unfunded pension obligations. As chairman of the Budget and Fiscal Affairs Subcommittee on Debt Financing and Pensions, Martin said he looks forward to working with the administration and his colleagues in preparing an agreement to be presented to the State Legislature this October.

Next month, Mayor Turner will release his proposed Fiscal Years 2017-2021 Capital Improvement Plan. Councilman Martin has already been active in discussing needs for District E and said he looks forward to continuing discussions related to mobility needs in both Kingwood and Clear Lake.

“Each city department, the employee unions, City Council, the Tax Increment Reinvestment Zones and various other parties worked together to identify cost savings and efficiencies while also minimizing employee layoffs and maintaining the critical services our residents rely on and deserve,” Turner said. I want to thank everyone for coming to the table to work together.”

Early in the budget process, Mayor Turner asked City Council not to tinker with his budget proposal, warning that even one small change could upset the delicate balance achieved as a result of shared sacrifice and put the city at risk for a credit rating downgrade. In the spirit of working together, council heeded his request, submitting very few amendments, none of which had a budgetary impact. This also contrasts with previous years when there have been dozens of amendments put on the table.

The budget adopted is for the fiscal year that begins July 1, 2016.