Bay Area school districts get an A or Exemplary rating 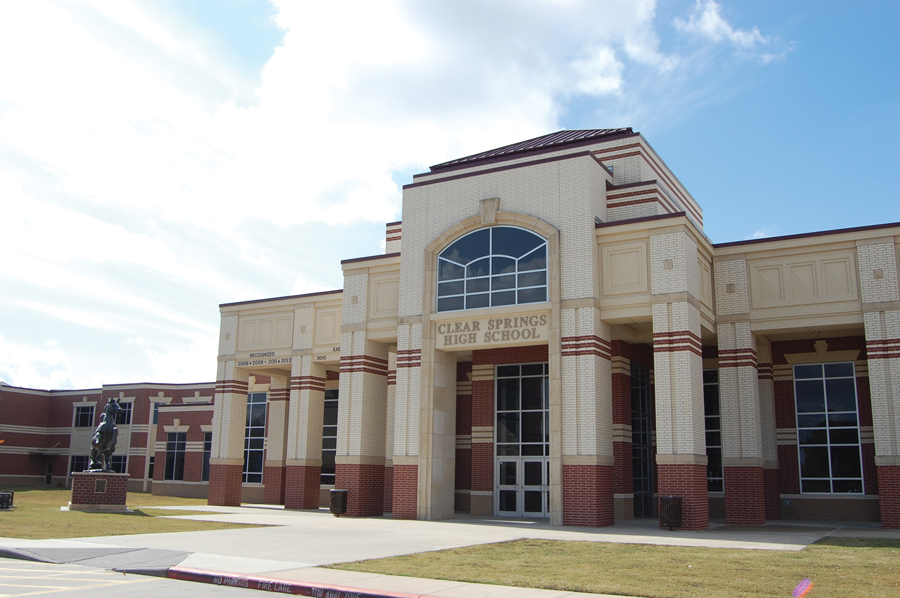 The TEA report card is in, and Clear Creek ISD and its 42,000 students earned an A or Exemplary rating from the Texas Education Agency.
So did Friendswood ISD and Pearland ISD, meaning this is certainly a good area for families with kids.

But first, Clear Creek ISD. Actually, the school district received three grades – A or 91 for student achievement, B or 84 for school progress, and an A or 95 for closing the gap – and an overall rating of A or 92.

So, where is this district doing exceptionally well? “Districts,” the TEA says, “earn an A (90–100) for exemplary performance when they serve most students well, encouraging high academic achievement and/or appropriate academic growth for almost all students. Most students will be prepared for eventual success in college, a career, or the military.”

The grade a district receives is based 40% on its STAAR performance, 40% on college, career and military readiness and 20% on its graduation rate, the education agency said. CCISD’s four-year graduation rate is 97.1% and rises to 98.5 after five years and 98.7 after six years with a 0.5% dropout rate.

How did students do academically? Most schools scored in the 80s with some scoring in the 70s and others in the 90s.

Clear Horizons Early College High School, where students are probably most focused on school work, scored a 98. But Clear Springs High was not far behind with a 95, along with Clear Falls High with a 92, Clear Lake High with a 91, Clear Creek with a 90 and Clear Brook, 87.

Highest scoring intermediate schools were Seabrook with a 94, and Westbrook and Victory Lakes, 91. At the elementary level, Gilmore took top honors with a 94, followed at 91 by Ralph Parr and Falcon Pass with a 90.

Friendswood ISD did even better than Clear Creek, scoring three A’s – 94 on student achievement, 91 on school progress and 96 on closing gaps, for an overall 94.

Pearland ISD also scored high with an A, B and A for scoring 92 on achievement, 89 on progress and 99 on closing the gap. Dawson High with a 92 and Turner Career High with a 93 both scored A’s while Pearland High had a B or 88 and Pace Center High had a 93.

Ratings for a number of school districts, including Pasadena, Dickinson, Alvin and Galveston, were delayed because of Hurricane Harvey. 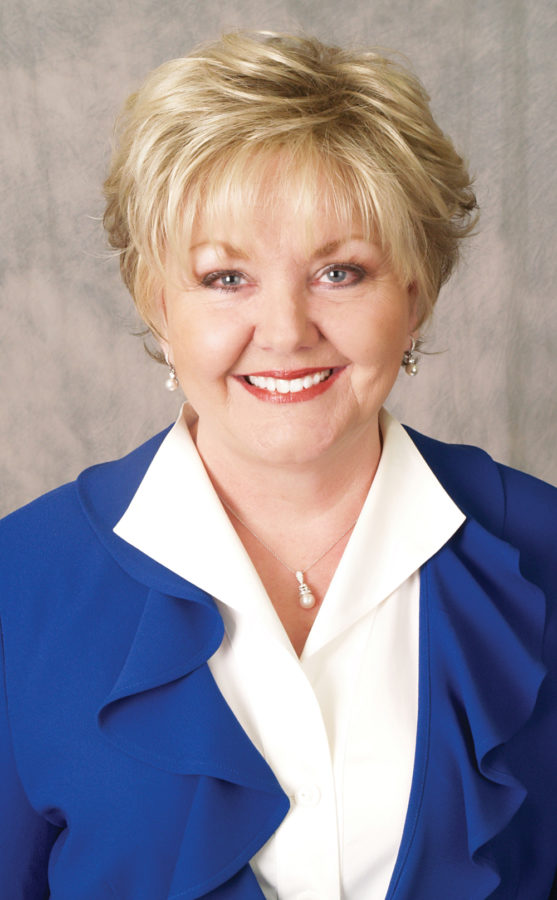 My favorite writer is: Matthew Kelly

If I could switch places with someone for just one day, I’d choose: My 21 year old self!

My favorite performers are: The three stars of Hidden Figures, the Eagles, Celine Dion, Alan Jackson and Alicia Keys.

I like to spend my leisure time: Playing with my four grandchildren, sight-seeing, writing and walking.

My favorite meal is: Italian at Carrabba’s

As a youngster, I wanted to grow up to be: A Rockette

The thing that bugs me the most is: Using social media to spread false information

My favorite movie is: Hidden Figures

Bay Area Houston has long been known for its accomplishments in space. Before long it may become just as well known for its talent in arts as year after year its high school students in the Clear Creek, Friendswood and Pearland ISDs capture many nominations for the Tommy Tune Awards.

With the Best Overall Production nomination, Clear Springs High School students will have the honor of performing a selection from Big Fish during the ceremony.

When nominations were announced, PHS claimed eight of the 15 possible nominations for excellence in high school musical theatre:

The awards are named in honor of Tony Award-winning performer, director and choreographer Tommy Tune, who grew up in Houston.