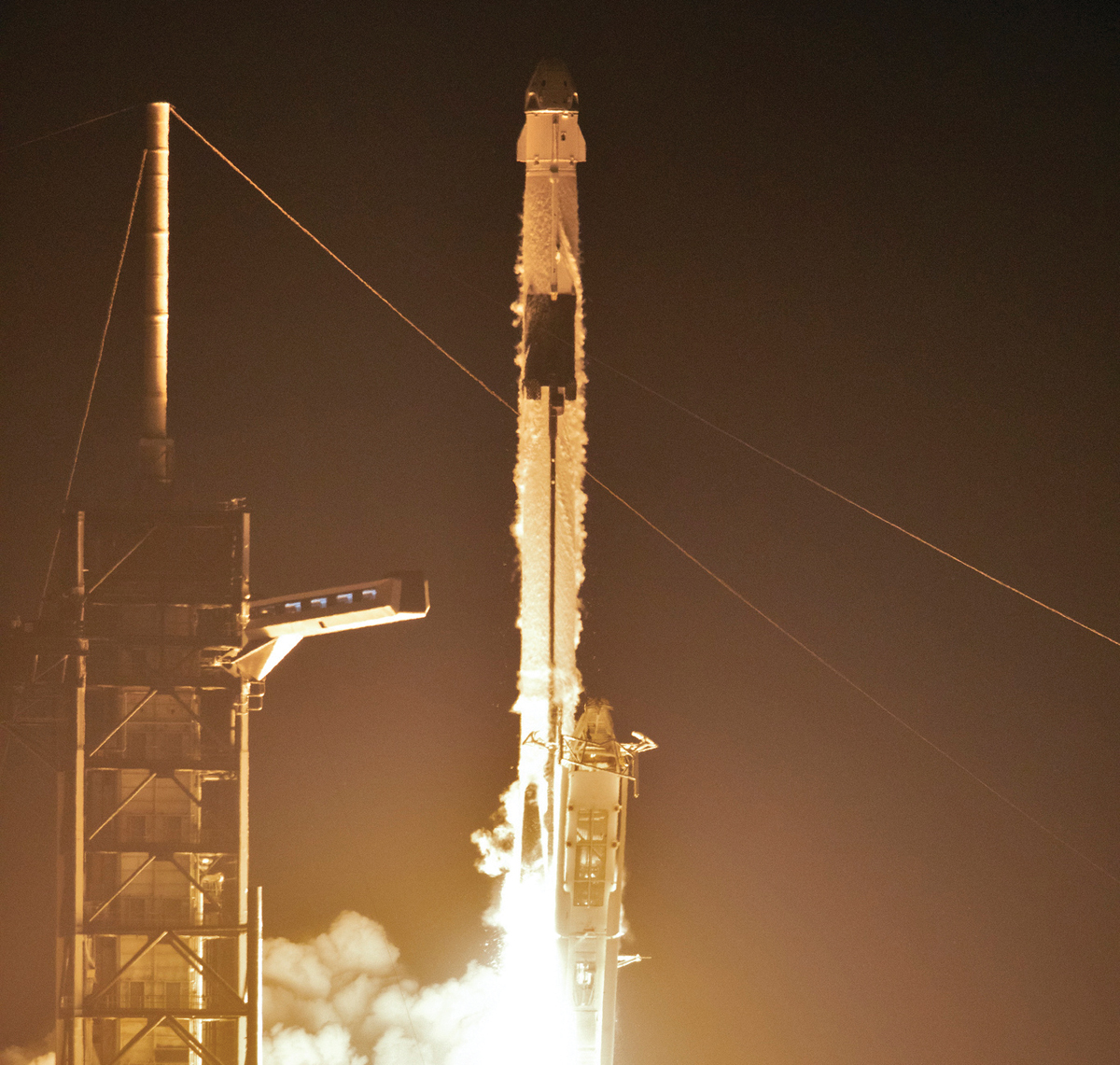 SpaceX to build spaceport on the Texas coast

Move over Florida — Texas soon will have its very own spaceport.

SpaceX CEO Elon Musk and Gov. Rick Perry made it official Aug. 4 with Perry providing $2.3 million in incentives from the Texas Enterprise Fund and the state an additional $13 million for  infrastructure necessary to establish a spaceport on the Texas coast near Brownsville.

Contingent upon receipt of the required permits and approval of local agreements, the facility will create 300 jobs and pump $85 million in capital investment into the local economy, Perry said.

“Texas has been on the forefront of our nation’s space exploration efforts for decades, so it is fitting that SpaceX has chosen our state as they expand the frontiers of commercial space flight,” the governor said. “In addition to growing the aerospace industry in Texas, SpaceX’s facility will provide myriad opportunities for STEM education in South Texas, and inspire a new generation of Texas engineers and innovators.”

SpaceX currently operates a Rocket Development Facility in the small central Texas town of McGregor, near Waco, which has grown to over 250 employees since starting operations in 2003. The Brownsville facility will launch commercial satellites.

“SpaceX is excited to expand our work in Texas with the world’s first commercial launch complex designed specifically for orbital missions. We appreciate the support of Gov. Perry and numerous other federal, state and local officials who have partnered with us to make this vision a reality,” the SpaceX CEO said.

“In addition to creating hundreds of high tech jobs for the Texas workforce, this site will inspire students, expand the supplier base and attract tourists to the south Texas area,” Musk added.

Texas has a long history with both public and private spaceflight, the governor pointed out. NASA’s Johnson Space Center served as a hub for America’s human space exploration program from the early Gemini, Apollo and Skylab projects to today’s Space Shuttle and International Space Station Programs.

The Legislature created the TEF in 2003 and reauthorized funding in 2005, 2007, 2009, 2011 and 2013 to help ensure the growth of Texas businesses and create more jobs throughout the state, the governor’s office explained, adding that TEF projects must be approved by the governor, lieutenant governor and speaker of the House. The fund has since become one of the state’s most competitive tools to recruit and bolster business.

To date, the TEF has invested more than $565 million and closed the deal on projects generating nearly 76,000 jobs and more than $24 billion in capital investment in the state.