Economic development is all about people helping people 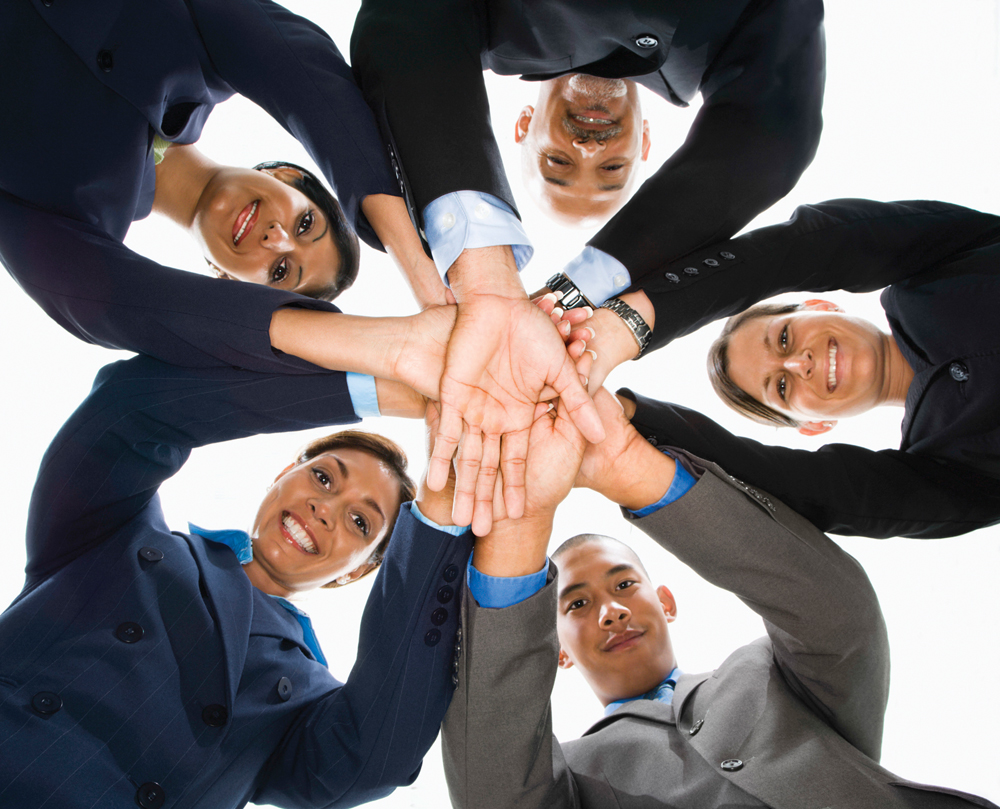 What is it?
The International Economic Development Council (IEDC) defines the term as a program, group of policies or activity that seeks to improve the economic well-being and quality of life for a community, by creating and/or retaining jobs that facilitate growth and provide a stable tax base.

It’s also important to note that economic development does not and cannot happen by itself. It has to be supported by everyone – economists, politicians and citizens from all walks of life.  When this happens, economic development leads to the creation of more opportunities in the sectors of education, health care, research, human development and environmental conservation. It equally implies an increase in the per capita income of every citizen.

What have you done for me lately?
BAHEP just published an article in its monthly BUSINESS TO BUSINESS insert that runs in regional newspapers. Titled People helping people is the bottom line in economic development, the article touches on what BAHEP does to make life better for you, for me and for everyone else in the organization’s region of service.

The article explained in detail BAHEP’s work in regard to the Homeowner Flood Insurance Affordability Act of 2014. Just this one initiative saved homeowners and businesses hundreds and potentially thousands of dollars in flood insurance premiums. Those dollars were then freed up to be spent on goods and services, providing millions of tax dollars for BAHEP’s 14 member cities to use to support their citizens – again, people helping people.

BAHEP has also been working in partnership with Texas A&M University at Galveston for the past four years in support of a storm surge protection system for the upper Texas Gulf coast. Anyone who was flooded during Hurricane Ike knows how important this initiative is. Ike was just a Category 2 storm. Houston will get hit again by a major hurricane. If we do nothing to protect ourselves, the $35 million that was spent to recover from Ike will look like “chump change” compared to the cost of recovering from the direct hit of a Category 4 or 5 hurricane.

BAHEP’s marketing team is also working to relocate or expand 32 companies / projects to the region, hosting foreign delegations and site consultants, who advise companies on their next expansion location, to showcase the opportunities available in Bay Area Houston.

Much of BAHEP’s work is accomplished behind the scenes. The results of this work are sometimes obvious as when a company moves here creating great new job opportunities. Sometimes our work stays behind the scenes, unknown to few besides the select group involved in it. That doesn’t make those efforts any less important to the well being of every single person in BAHEP’s area of service.

It is not possible to touch on all that economic development does in a short opinion article, but I hope that this helps to make the concept of economic development a little clearer, a little more personal. BAHEP is all about “people helping people,” and I truly believe that the BAHEP staff is one of the best in doing just that.