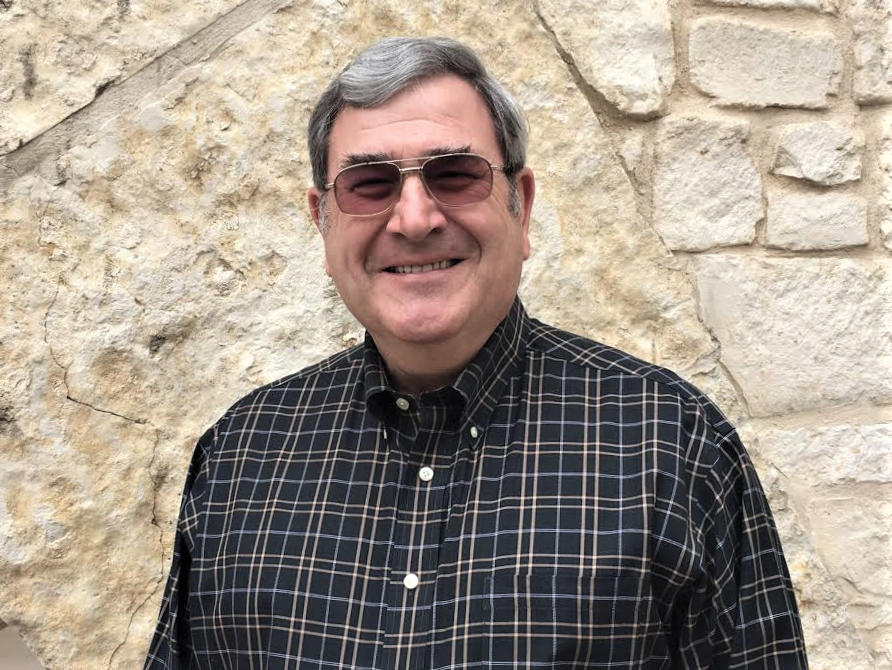 My favorite writer is:  Tom Clancy

Someone I’d like to meet:  Wish I could have met Neil Armstrong

If I could switch places with someone for just one day, I’d choose:  An astronaut on the space station

My favorite performers are: George Strait and Garth Brooks

I like to spend my leisure time:  At Exploration Green

If I could travel any place, I’d go:  Back to Bavaria

My favorite meal is:  Lobster

As a youngster, I wanted to grow up to be:  A Texas Ranger

You’ll never catch me:  Not trying to make things better

The thing that bugs me the most is: People who do not give back to the community

My favorite movie is: The Scarlet and The Black; When the Game Stands Tall

Few people know:  I grew up on a ranch 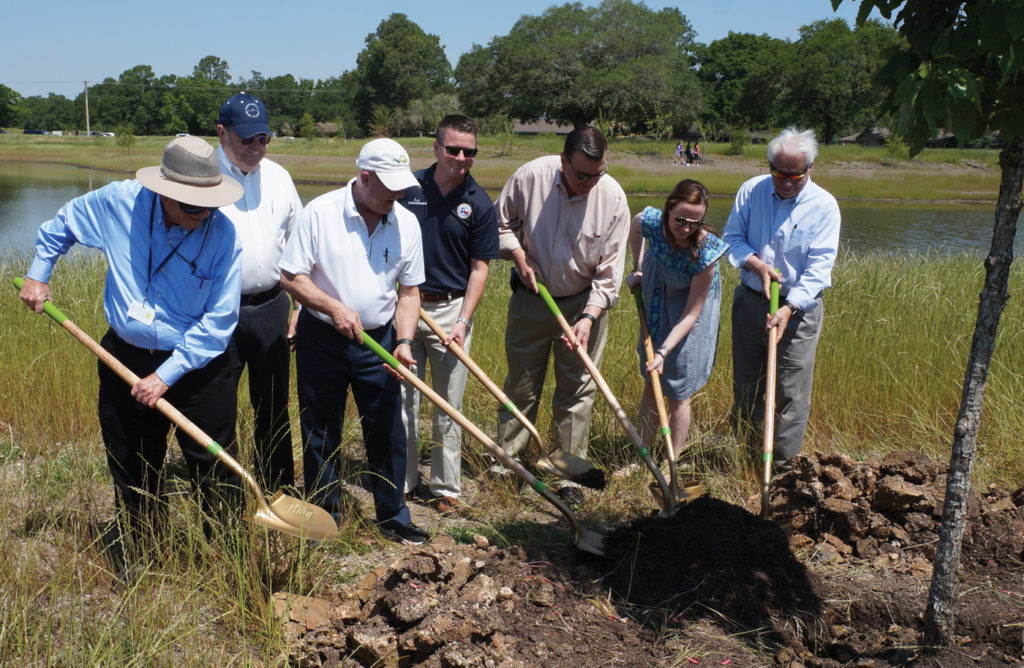 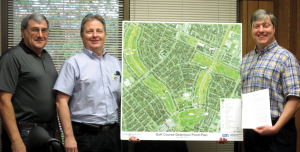