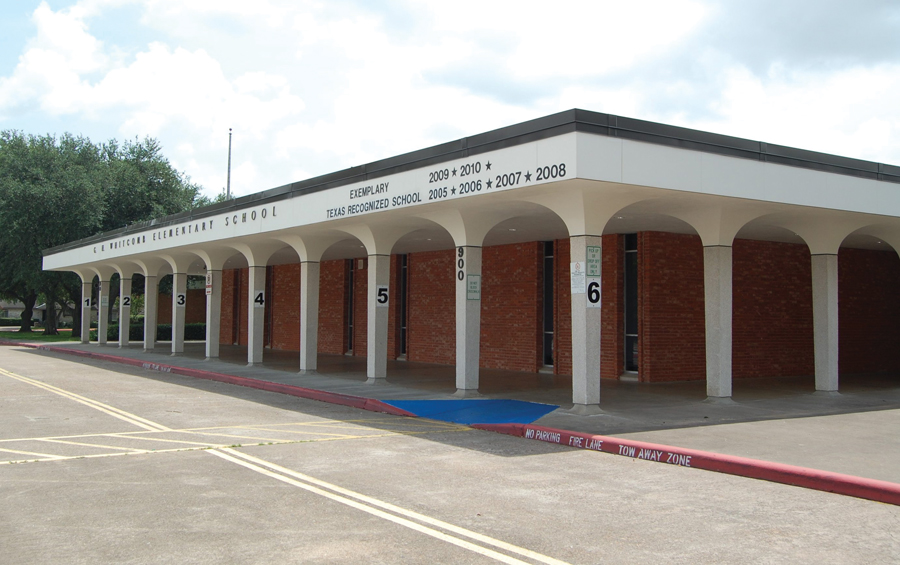 District calls on community to help honor CCISD’s past

From initial consolidation in 1948 to the founding of the Johnson Space Center in 1961 and surpassing 40,000 students in 2014, the CCISD family has grown by leaps and boundaries throughout its history.

Back then, there were 119 employees, five schools and nine school buses. In 2018, Clear Creek ISD is leading the way with 5,191 staff members, a fleet of 400 buses and 42,082 students from the 13 cities of Bacliff, Clear Lake Shores, El Lago, Friendswood, Kemah, League City, the Clear Lake City neighborhoods of Houston, Nassau Bay, Pasadena, Pearland, Seabrook, Taylor Lake Village and Webster.

The stories and history of the Clear Creek Independent School District lie within the memories of residents and stakeholders of these 13 cities. Three longtime residents, educators and legends of CCISD shared their recollections of the District’s history. Visit ccisd.net/70years for a listen into the abbreviated conversation with former CCISD teacher, principal and School Board member Ralph Parr, former CCISD educator Sylvia Barker Streater, and former CCISD educator, Gaylynne Robinson Wenzel.

In conjunction with the anniversary, CCISD is looking for blasts from the past. Parents and great grandparents, former teachers and bus drivers, mayors and community members: All are invited to share their unique memories and perspectives on the history and growth of the Clear Creek Independent School District.

Written stories, photos and photo essays may be featured in one of CCISD newsletters, social media sites or the District’s 70th Anniversary webpage at www.ccisd.net/70years. Send photos and memories from years past to photos@ccisd.net.