To our amazing healthcare workforce,

Most of you don’t know me, but I know you. You are the mothers, fathers, sisters, brothers, aunts, and uncles who leave your families behind every day to become the frontline heroes in this war against COVID-19. Although I cannot be with you to thank you personally, please know that the members of the Bay Area Houston Economic Partnership team, as well as their own families, send heartfelt appreciation and gratitude for the critical jobs that you do. No matter what your job is in the healthcare setting, it is a vital link that serves to support the entire system. 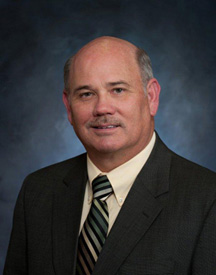 We at BAHEP will continue our work on behalf of everyone in the region as we walk these incredibly difficult roads together. So, again, thank you so very much. Please keep safe and know that our thoughts are with you and your loved ones. 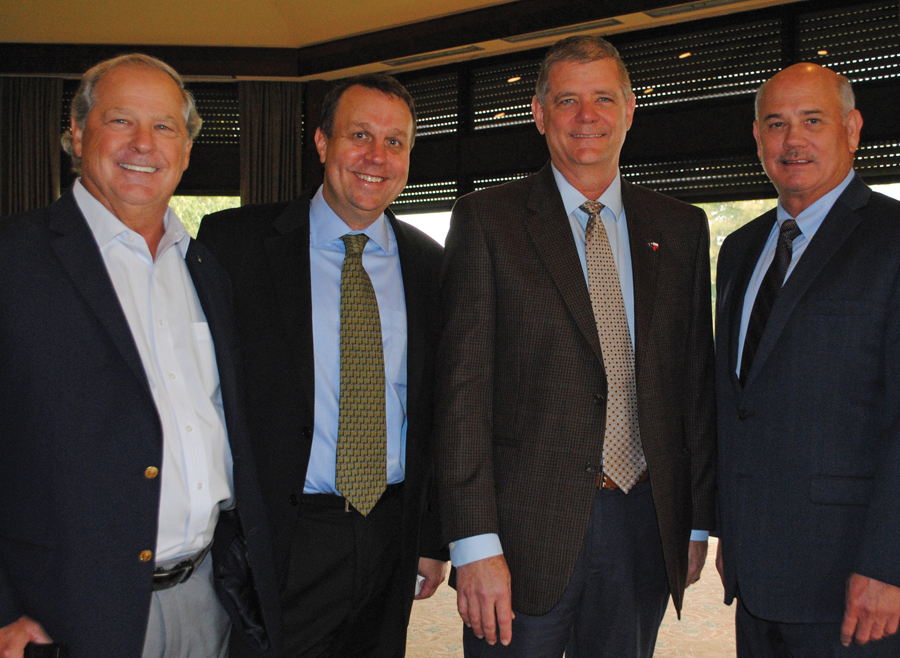 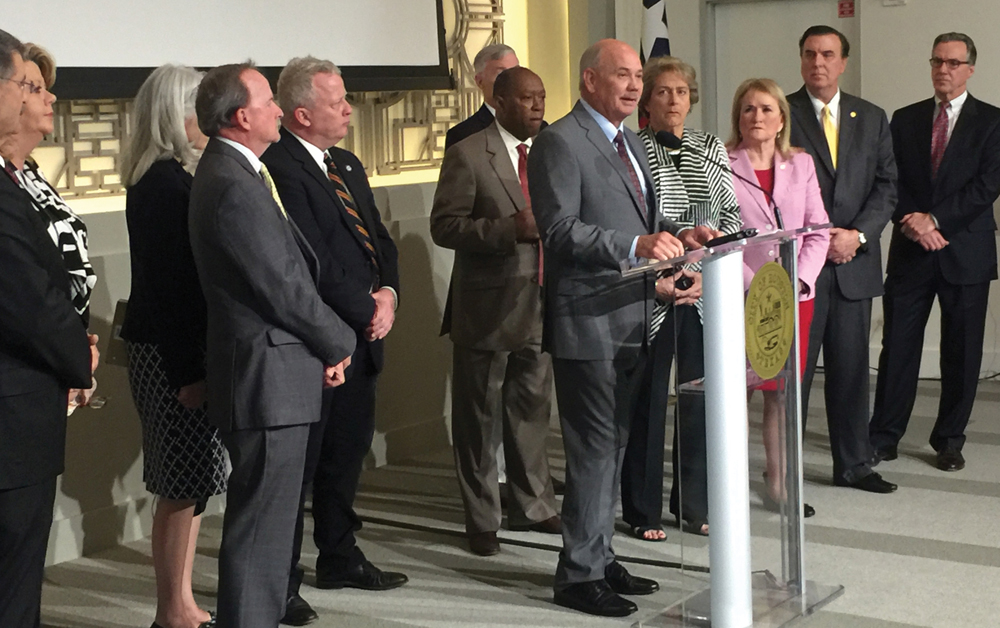 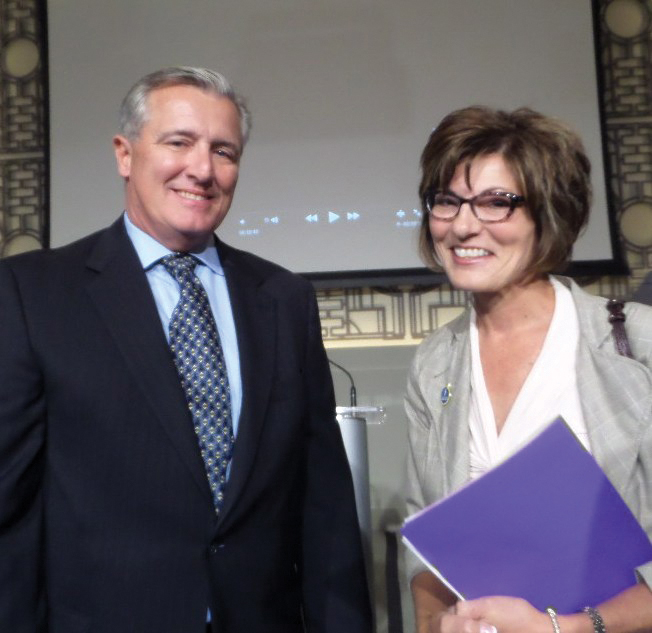 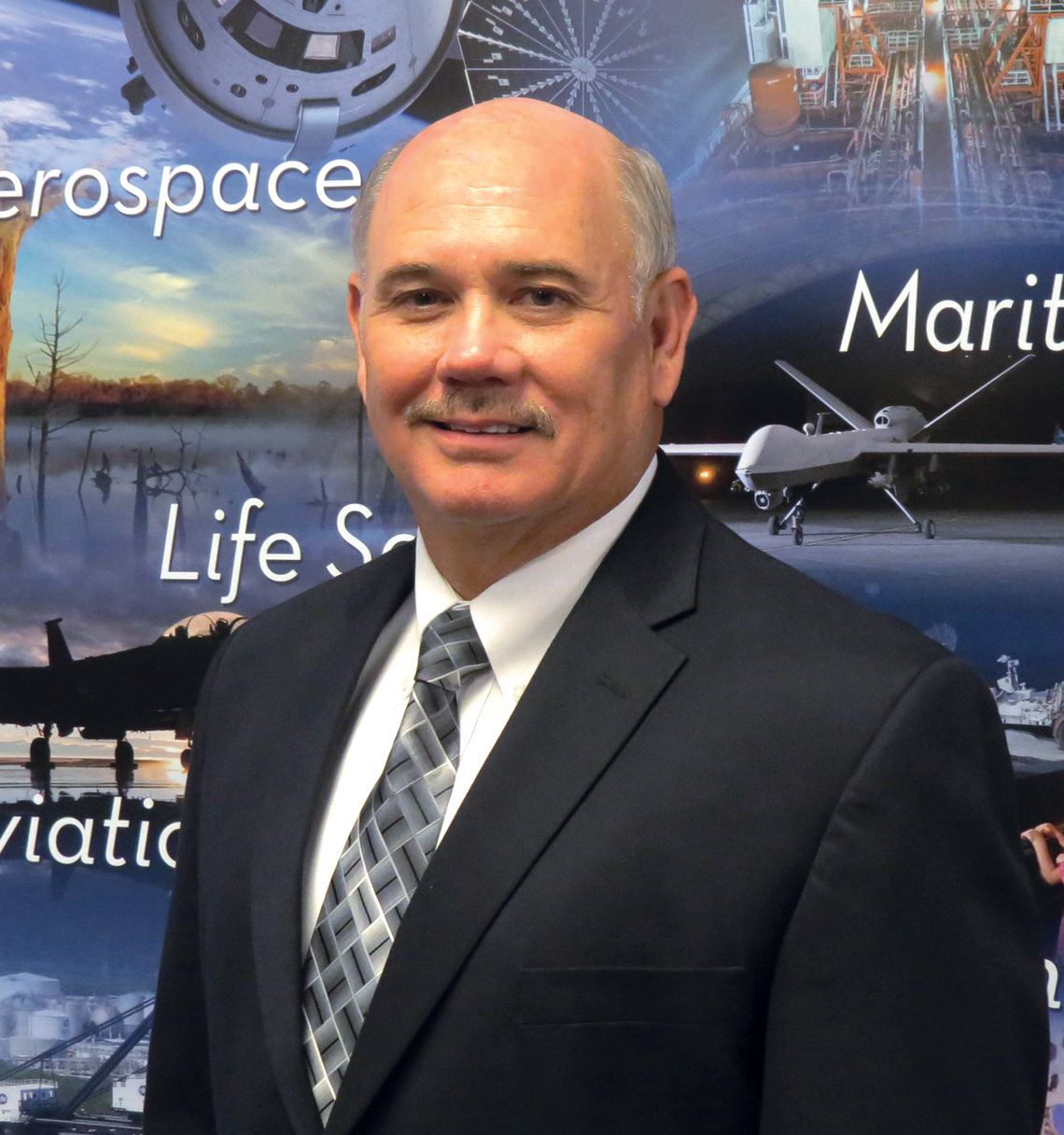 My favorite writer is: Bill O’Reilly

If I could switch places with someone for just one day, I’d choose:  The President of the United States

I like to spend my leisure time: In the country or Rockport fishing

If I could travel any place, I’d go to: Alaska

My favorite meal is: Seafood

As a youngster, I wanted to grow up to be:  A police officer

You’ll never catch me: Wearing clothes that are not ironed

The thing that bugs me the most is: People who procrastinate. Make a decision and move on

My favorite movie is: The Bridges of Madison County

Few people know: I have lived on my own since I was 14 years old