Bay Area loses two of its most outstanding citizens 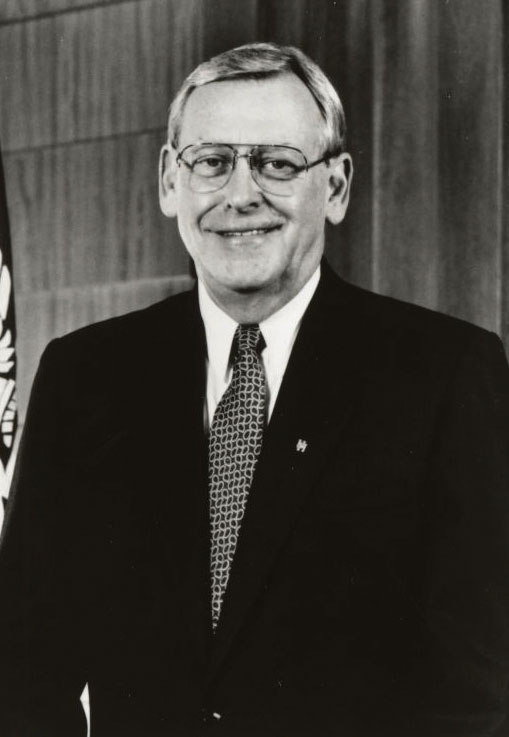 The Bay Area lost two long-time pillars of the community this fall with the deaths of former University of Houston, UH-Victoria and UH-Clear Lake President Dr. Glenn Goerke and former McDonnell Douglas Vice President and General Manager Charles A. Jacobson Sr., who later came out of retirement to serve another decade as president of the aerospace firm GB Tech.

Goerke, 84, quickly put his Ph.D in Adult and Higher Education from Michigan State to work for a diverse career of administrative and academic leadership roles in Florida, Michigan, Rhode Island and Indiana before joining the University of Houston. He had the unique experience of being directly involved in the creation and development of a new state university, Florida International University in Miami before serving as vice president for academic affairs and provost for FIU’s North Campus.

He became dean at the University of Rhode Island and then chancellor of Indiana University East before joining the University of Houston System at UH-Victoria in 1981 for a 16-year run that included the presidencies of the three UH campuses.

After a number of award-winning initiatives at both UH-Victoria and UHCL, he became UH’s 10th president in 1995, and launched a massive facilities project to address more than 1,600 campus renovation and upgrading needs, with his leadership resulting in enrollment growth, increased funding, record levels of donations and a complete revamping of the school’s enrollment management, financial affairs, communications and computer information systems. Recently, he founded the veterans’ support group, BAHEP Cares, through the Bay Area Houston Economic Partnership in which returning veterans are mentored by local senior executives to assist them in both life and job placement.
He is survived by his wife, Joyce, three children and seven grandchildren. 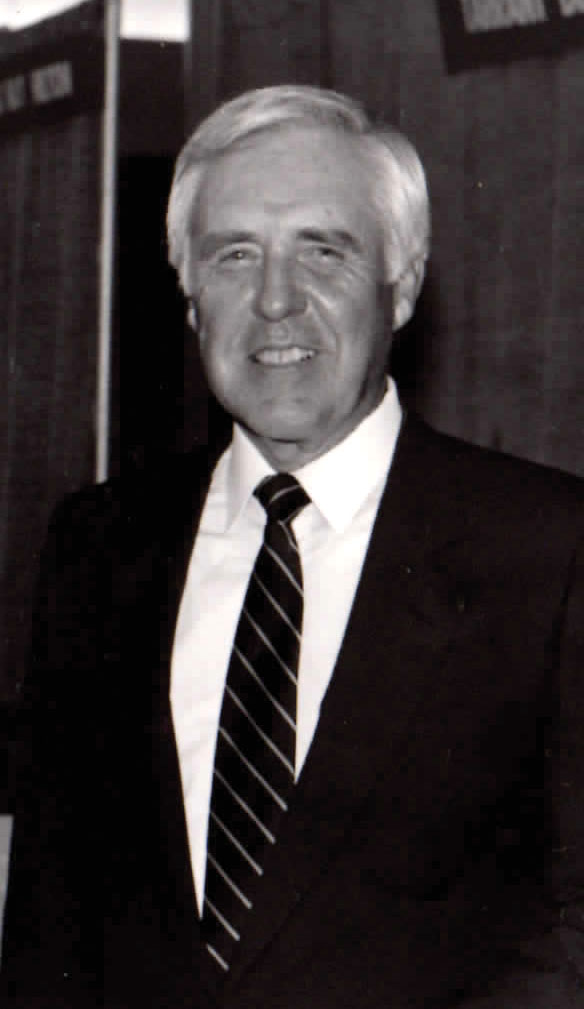 Noting the area’s growing transportation problems, the Iowa State aeronautical engineering graduate founded the Bay Area Houston Transportation Partnership, which is celebrating its 25th anniversary this year. He also served as president of Space Center Rotary and chairman of its annual Shrimporee, as king of the 1992 Lunar Rendezvous Festival and was an honoree at the Bay Area Turning Point’s 1998 Men and Women of Heart Gala.

Tags: Bay Area loses two of its most outstanding citizens
Posted in Community, News | No Comments