Past and present mingle at BAHEP Celebration 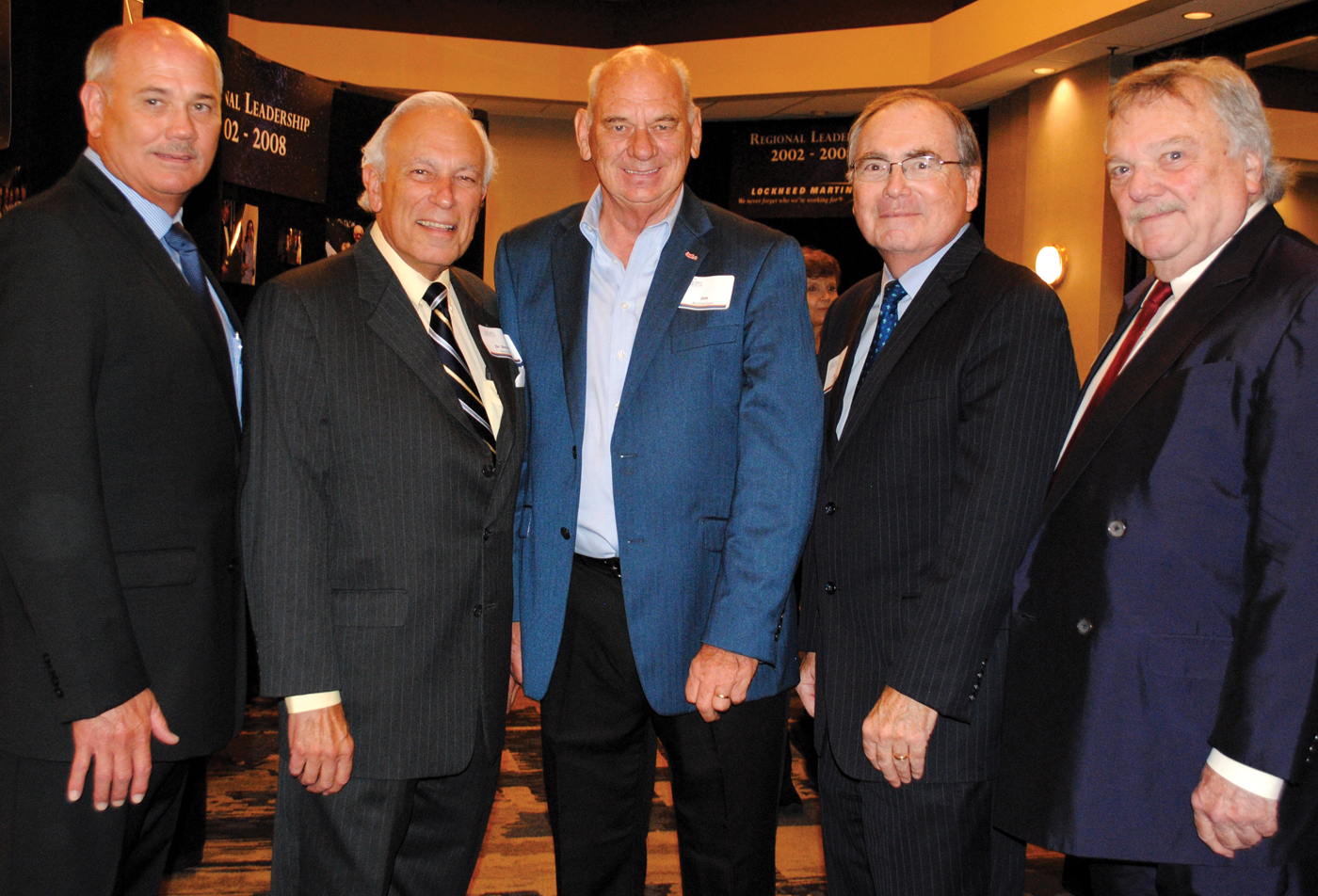 Going to the Bay Area Houston Economic Partnership’s 40th Anniversary Celebration was like stepping back in time. Seeing people you hadn’t seen in years and stopping to exchange memories of some long ago event you experienced together.

Besides many who had worked at BAHEP, served on its board or been a part of its many events over the years, some just came to say thank you for what the organization has accomplished. 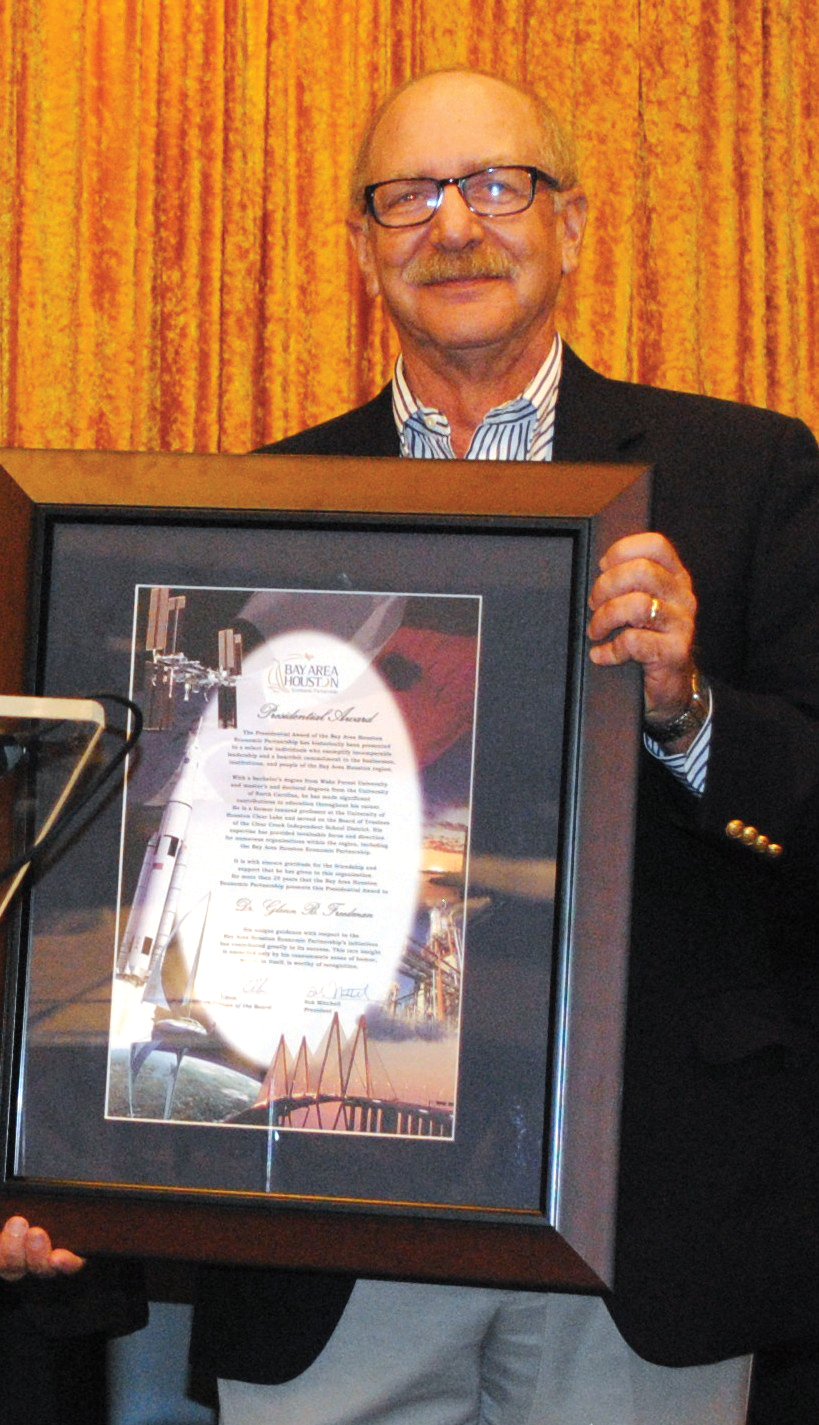 Back in 1976, a group of Clear Lake Chamber of Commerce members, described as “leaders in their fields and believers in the viability of the Clear Lake/Bay Area,” joined forces to form the Clear Lake Economic Development Foundation, a non-profit that was asked to “come up with a comprehensive plan to promote the area.”

In its early years, it was part of the chamber but eventually set out on its own to focus on bringing new businesses and new development to the area – changing its name along the way to Bay Area Houston Economic Partnership for wider identity. Now, as it celebrates its 40th anniversary, its membership can look back with pride at its role through the years in growing and maintaining a healthy local economy and in turning a Texas prairie into a shining metropolis admired throughout the nation.