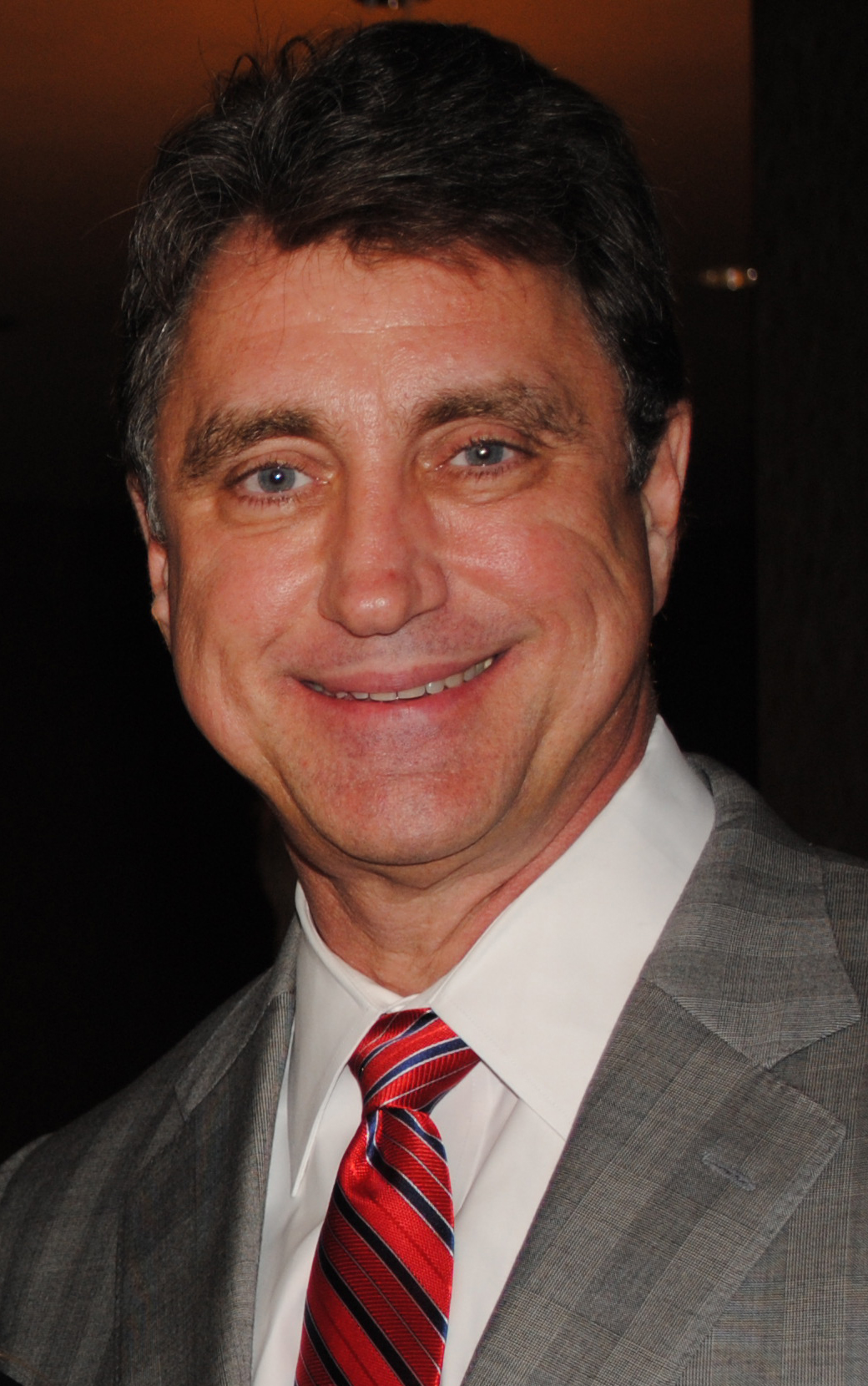 “Hurricane Ike was devastating to us. It took us three years just to start to recover from that, and we’re still not fully recovered today from it,” said Mayor Glenn Royal during last week’s summit. 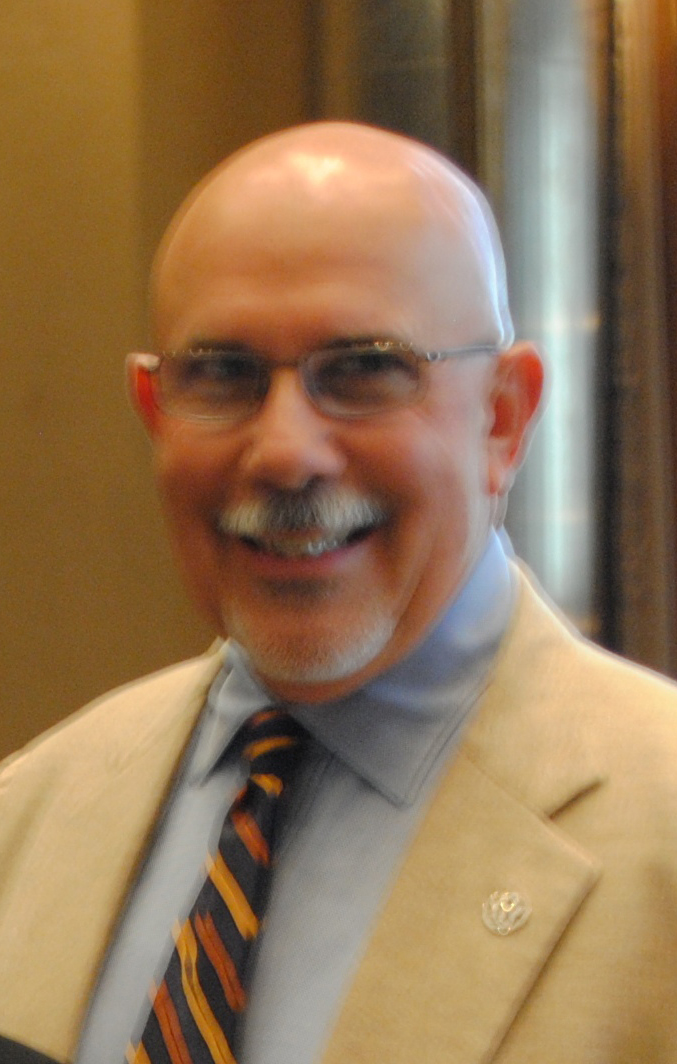 Mayor Royal along with other Galveston Bay communities have been supporting and working with engineers and universities to help design a massive complex of seawalls more commonly known as the Ike Dike to address storm surge flooding. The Ike Dike would cost approximately $7.5, however, a study conducted by Texas A&M University predicted a worst-case scenario could possibly cost as much as $46 billion dollars in storm damage.

“Storm surge can cause major problems for the industry along the coast, specifically those in our neighboring cities of Bay Area Houston,” Royal said, adding that “Rising seas and storm surge also have huge impacts on residents who work to keep industry going. We need to deal with this problem now and we need federal funding from Congress as this is an issue of national importance.”

He believes the Rising Tides Summit was a success but just the first of many steps that need to happen to help protect Seabrook and other coastal communities from deadly and destructive storm surge.