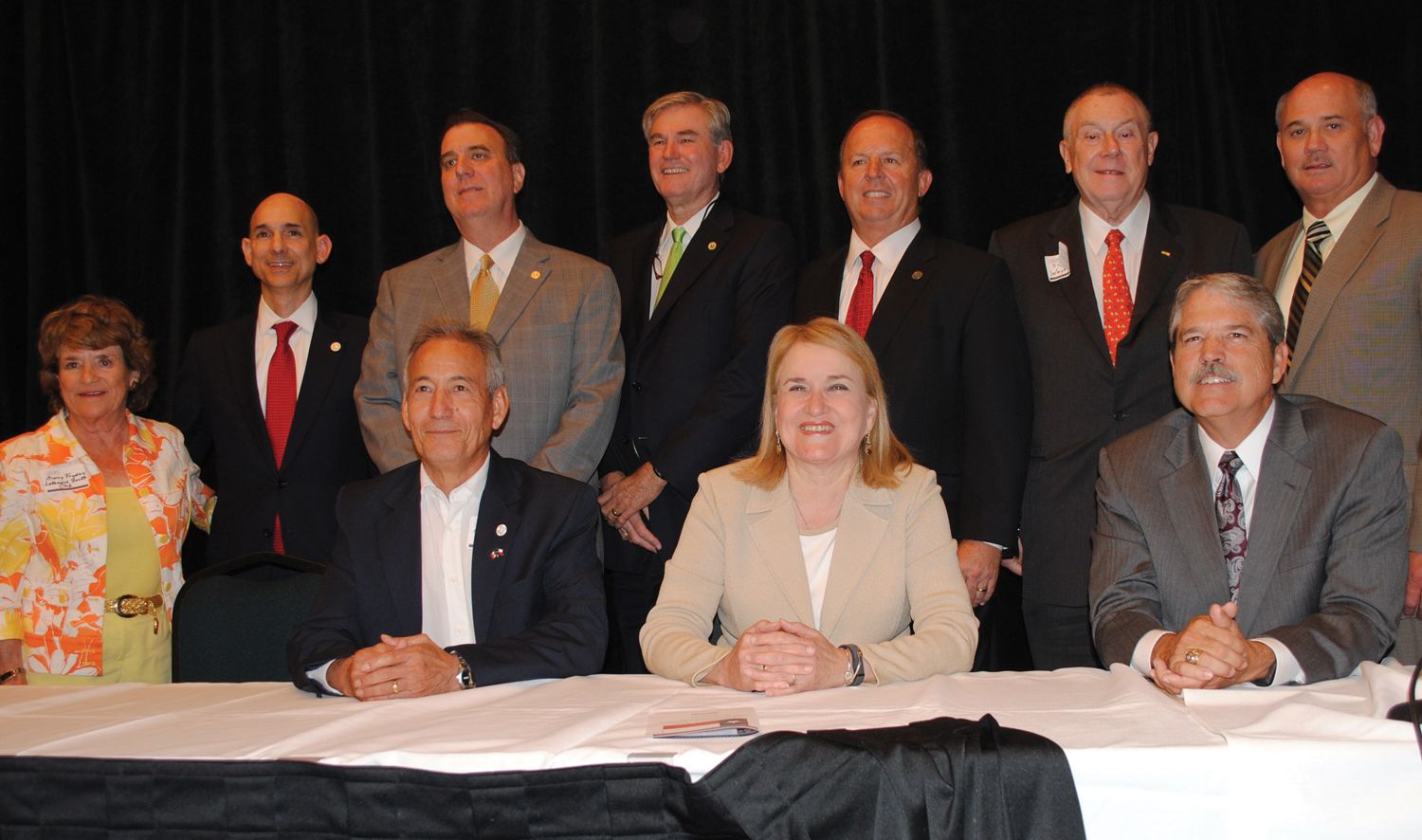 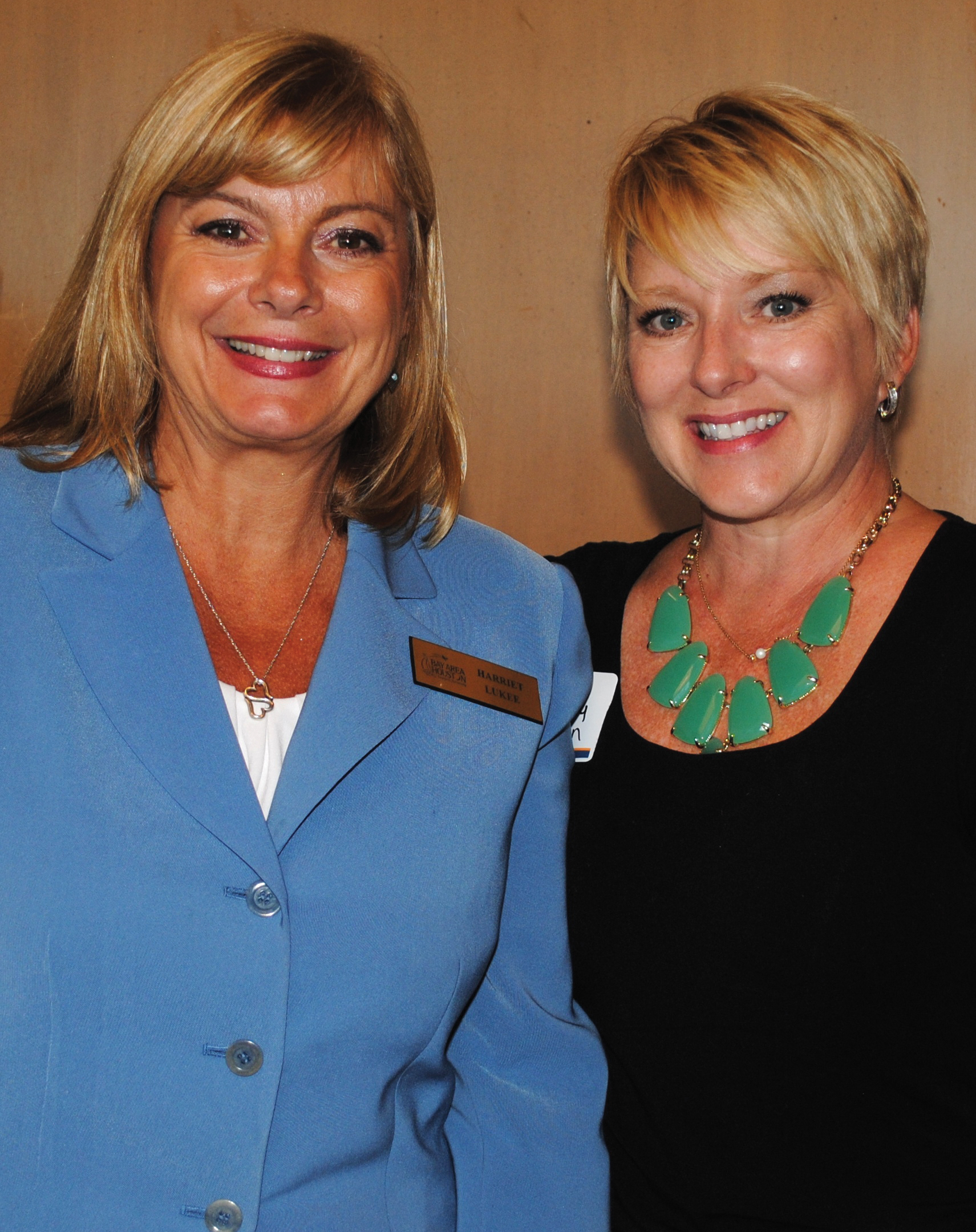 Purpose of the event is to update BAHEP members on the work of those who represent us. 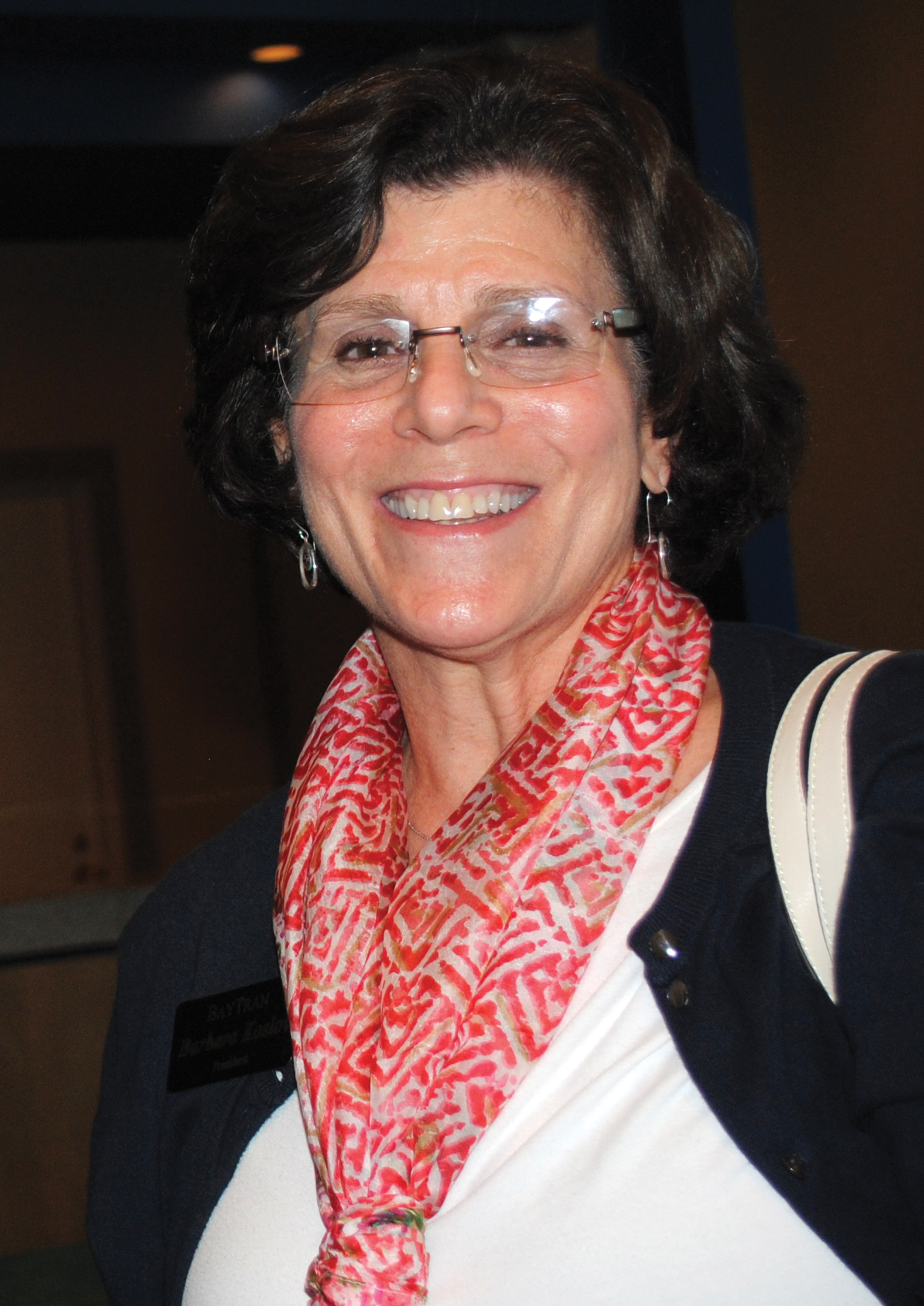 BayTran President Barbara Koslov was one of the dozens of spectators at the BAHEP Political Protocol Committee’s Legislative Update.

Each legislator was given six questions that dealt with state problems such as the proposed Coastal Barrier System to protect the Galveston Bay Area from storm surge during major hurricanes, transportation, secondary education funding, guns on campus and the Texas Windstrom Insurance Agency.

Each also was asked what one issue was not solved or addressed during the session and would they consider bringing it back up next session. BAHEP Chairman Vic Pierson served as moderator.

Prior to the Legislative Update, a reception was held for local elected officials, with a number of mayors and city council representatives on hand.